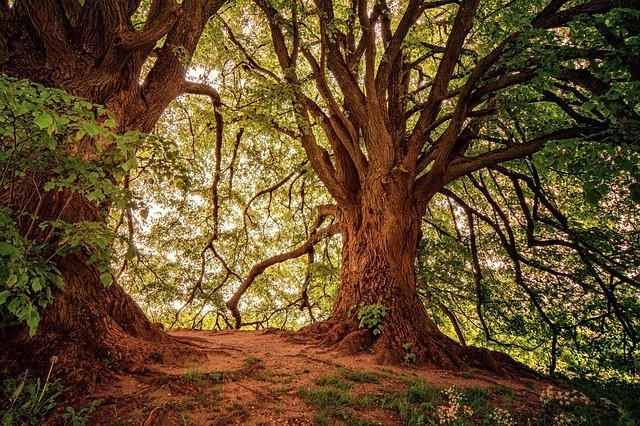 I Will Give Thee a Crown of Life: Seven Verses

9 I know thy works, and tribulation, and poverty, (but thou art rich) and I know the blasphemy of them which say they are Jews, and are not, but are the synagogue of Satan.

10 Fear none of those things which thou shalt suffer: behold, the devil shall cast some of you into prison, that ye may be tried; and ye shall have tribulation ten days: be thou faithful unto death, and I will give thee a crown of life.

11 He that hath an ear, let him hear what the Spirit saith unto the churches; He that overcometh shall not be hurt of the second death.

12 And to the angel of the church in Pergamos write; These things saith he which hath the sharp sword with two edges;

13 I know thy works, and where thou dwellest, even where Satan’s seat is: and thou holdest fast my name, and hast not denied my faith, even in those days wherein Antipas was my faithful martyr, who was slain among you, where Satan dwelleth.

14 But I have a few things against thee, because thou hast there them that hold the doctrine of Balaam, who taught Balac to cast a stumblingblock before the children of Israel, to eat things sacrificed unto idols, and to commit fornication.

15 So hast thou also them that hold the doctrine of the Nicolaitanes, which thing I hate.

The works, tribulation, and poverty in material wealth were acknowledged, although this church was wealthy spiritually (that is in the ways of Sovereign LORD). Also acknowledged was the blasphemy of those who claim to be “Jews” however, they really are not.

They are actually from the synagogues of Satan. The angel of the church of Smyrna commanded that they fear not the things they may suffer. The devil will throw some of them in prison without fault; it is all so they will be tried.

I Will Give Thee a Crown of Life: Seven Verses

Nevertheless, they will have tribulation ten days but they are required to be faithful even to death. The angel says that the LORD will give them a crown of life. Whoever can hear this, let them hear what the Spirit (the angel) says to the church. If they overcome, they will not be hurt at all by the second death!

Following this, the angel of the church of Pergamos wrote in the name of the Sovereign LORD and Ruler Jesus. Once again, their works were acknowledged and where they stay; they stay where Satan’s seat is, however they hold onto the name and authority of the Messiah, Jesus.

They also had not denied the LORD’s faith. In the days of Antipas, one of the LORD’s faithful martyr was killed, again this was where Satan dwelled. There were a few things against the church of Pergamos. They have with them those who hold the teachings of Balaam.

Teachings of the Nicolaitanes

Balaam taught Balac (Balak-king of Moab) how to place a stumblingblock for the children of Israel. These stumblingblocks included things such as eating things sacrificed to idols, committing fornication, and also holding onto the teachings of the Nicolaitanes. The latter is a thing the Messiah-King loathes.

Pergamos, and those who follow these conflicts they had had these things against the LORD and will require tuning up before receiving a clean crown. Seven Verses! 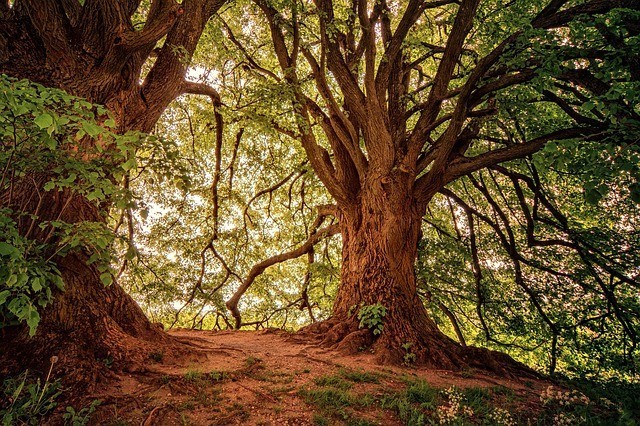