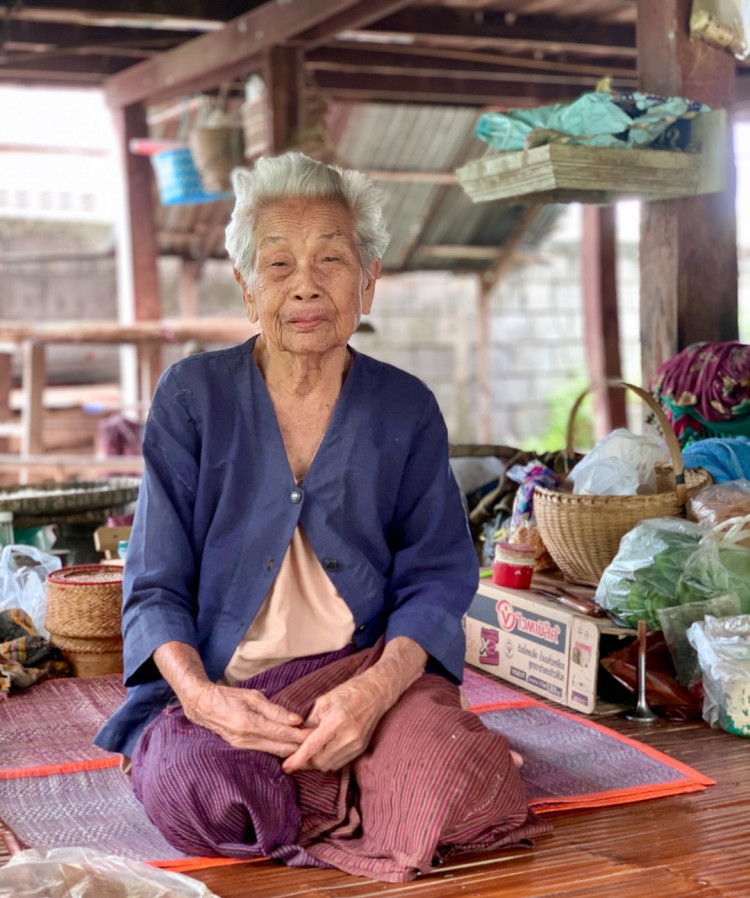 THE CHILDREN OF LOT, MOAB AND AMMON, BORN

The Children of Lot, Moab and Ammon, born: Lot and his family just escaped for their lives and lost their mother along the way (who turned to see the destruction). Lot was sore afraid to stay in Zoar, so he and his two daughters went to live in the mountains in a cave.

One day the older daughter said to the younger, “Everywhere on the earth, men and women marry and have a family. But our father is old, and there are no men around here to give us children. So let’s get our father drunk with wine. Then we can have him sow seed with us. That way we can use our father to keep our family alive!”

That night the two girls went to their father and got him drunk with wine. Then the older daughter went and had intimate relations with her father. He did not even know when she came to bed or when she got up.

The next day the older daughter said to the younger daughter, “Last night I went to bed with my father. Let’s get him drunk with wine again tonight. Then you can go into him. In this way, we can use our father to have children, and our family will not come to an end.”

So that night the two girls got their father drunk with wine. Then the younger daughter went and had intimate relations with her father. Again, Lot did not know when she came to bed or when she got up. Both of Lot’s daughters became pregnant. Their father was the father of their babies.

36 Thus were both the daughters of Lot with child by their father.

37 And the first born bare a son, and called his name Moab: the same is the father of the Moabites unto this day.

38 And the younger, she also bare a son, and called his name Benammi: the same is the father of the children of Ammon unto this day.

The History Prophecy and Principle of It

History: Lot was close to Abraham, but their wealth separated them. When he moved he lived among the Sodomites and Gomorahlites and it is plausible his family became accustomed to the lifestyle in that area (even if they didn’t engage in it fully).

To get up and leave had to be difficult, but the historical value of this event and story in the Bible is in Lot’s children. At the time he only had daughters whose husbands or husband-to-be decided not to leave Sodom with them.

In haste, they decided to help continue their father’s seed in the earth by having children with him. Lot would probably have never gone for this soberly, so his daughters helped him make the decision by getting him “toasty” drunk. They laid with their father and had children.

Moab and Ammon, are names we can find on the maps of the world today; there is a Moab city in Utah in the United States. There is also one in the middle east. The country Jordan that neighbors modern-day Israel has a capital named Amman, which is the newer form of the name Ammon.

These are the modern-day children of Lot, Moab, and Ammon.

Prophecy: In Jeremiah chapter 48, the entire chapter covers calamities that will overtake the Moabites because of the god they serve, Nebo. Moab took a beating because of their harm and participation in the destruction of the children of Israel.

In verse 42 of the chapter, it says, “Moab will be destroyed from being a people because he has magnified himself against the LORD.” Nevertheless, in the latter days, the LORD will bring the captivity of Moab back.

Join our Kingdom of Priest Institute to learn who are the Moabites today!

In the next chapter of Jeremiah, chapter 49, the LORD warns the Ammonites for their greed, harshness, backsliding, and promises to make them a desolate heap. Has this already taken place or will take place at the return of the ALMIGHTY through CHRIST?

Nevertheless, they are written in prophecy, and we see their origin as incestual children of Lot, Abraham’s nephew.

Principle: Be in your right mind! Lot was not in his right mind in many decisions he made in his life. Unfortunately, too many people are in a rush for wealth, fame, and the pleasures the world has to offer and dismiss or never see their role and purpose in life.

Lot could have become a great wingman to the children of promise, Abraham’s seed through Isaac and Israel. He separated to build his own wealth and name, and his descendants gathered against Israel.

The deeper principle is the law that was given to the children of Israel against incestual relationships. These laws against such are listed in Leviticus 18:8-18 and 20:11-21, also in Deuteronomy.

This behavior was common in that time, but by the time the children of Israel came on the scene, the LORD prohibited such close relational marriages! Today, it is utterly frowned upon to marry one’s sister, for daughters to pull a “Lot’s daughters” and so forth.

The last principle we can hang on is the principle of patience. Lot’s daughters could have waited a few months or even a year and consulted with their father and the ALMIGHTY FATHER regarding their situation.

They would have learned the earth wasn’t destroyed and they were not the last people on the earth at that time. They could have returned to Abraham’s compound and restarted their lives. 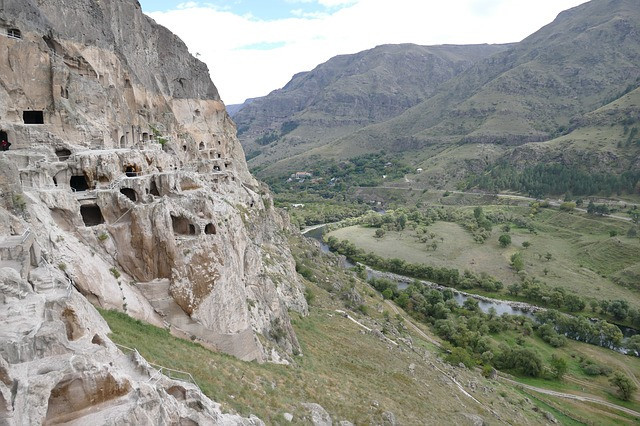