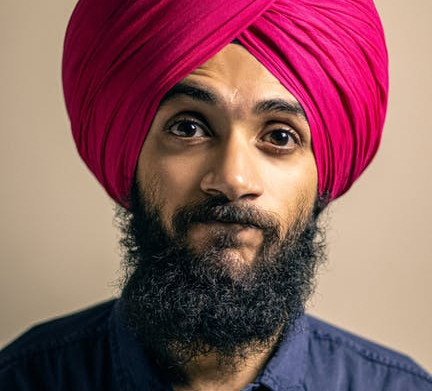 The BIRTH of ISAAC and the DEPARTURE of HAGAR and ISHMAEL

This HPP is about the birth of Isaac and the departure of Hagar and Ishmael, her son. The LORD came back to visit Sarah as He said He would, and He kept His promise to her. At exactly the time GOD said it would happen, Sarah became pregnant and gave birth to a son for Abraham in his old age.

Abraham named his son Isaac. The father of Isaac did what GOD commanded and circumcised Isaac when he was eight days old. He was 100 years old when his son Isaac was born. Sarah said, “GOD has made me happy, and everyone who hears about this will be happy with me.”

“No one thought that I, Sarah, would be able to have Abraham’s child. But I have given Abraham a son, even though he is aged.” Isaac continued to grow, and soon he was old enough to begin eating solid food. Thus Abraham gave a big party as was the custom and tradition.

I Want Isaac to Have Everything!

Sarah saw Hagar’s son playing with Isaac (Hagar was the Egyptian servant woman who gave birth to Abraham’s first son, Ishmael). Sarah said to Abraham, “Get rid of that slave woman and her son. Send them away! When we die, our son Isaac will get everything we have. I don’t want that servant woman’s son sharing these things with my son Isaac!”

This upset Abraham very much. He was worried about his son Ishmael. But GOD spoke to Abraham, “Don’t worry about the boy and the servant woman. Do what Sarah wants. Your descendants will be those who come through Isaac. But I will also bless the son of your bondwoman. He is your son, so I will make a great nation from his family also.”

Early the next morning Abraham took some food and water and gave them to Hagar. She carried them and left with her boy. She left that place and wandered in the desert of Beersheba.

The Wilderness of Paran

18 Arise, lift up the lad, and hold him in thine hand; for I will make him a great nation.

19 And God opened her eyes, and she saw a well of water; and she went, and filled the bottle with water, and gave the lad drink.

20 And God was with the lad; and he grew, and dwelt in the wilderness, and became an archer.

21 And he dwelt in the wilderness of Paran: and his mother took him a wife out of the land of Egypt.

History: Abraham had two major sons, and a total of eight sons. Isaac was the son GOD promised to Abraham, and by whom the promises were given. Nevertheless, Hagar, Sarah’s bondwoman’s son, Ishmael, was sent away by Abraham at his wife’s charge.

GOD still blessed them and today we still have the Hagarenes and the Ishmaelites (known today collectively as Arabs). They are real people who came from the body or loins of father Abraham. Ishmael went on to also have twelve sons; Nebajoth, Kedar, Adbeel, Mibsam, Mishma, Dumah, Massa, Hadar, Tema, Jetur, Naphish, and Kedemah.

They had towns, castles, and were known as twelve princes according to their nations. As anyone knows today, the Arabs play a monumental role in today’s society and the world!

Prophecy: Much like in our previous posting on the children of Lot, the Moabites and the Ammonites, the Ishmaelites are written in prophecy also, including “end-time” prophecy. While the Ishmaelites were not as harshly against the children of Israel (in Biblical history), they have participated in the demise of the house of Jacob from the beginning.

Remember, Joseph was sold by his brothers to Ishmaelites, who sold him into Egypt. Again, in Psalm 83, a list of nations or peoples who secretly consulted to remove the name of Israel from remembrance was presented.

Among the top four (Edom, Ishmael, Moab, Hagar), was Ishmael and his mother’s people, the Hagarenes. Most people (and by people, we mean end-time prophesy ministers) believe the world will topple over in a third world war.

They believe a third world war will be between the Arabs and the Jews and Christians; nothing could be further from the truth. You can enroll in our Kingdom of Priests Institute to get a deeper insight into prophetic history, prophecy, and principles of the peoples of the earth.

Principles: There are many in this chapter, primarily, the principle of faithfulness and obeying the ALMIGHTY. When Abraham and Sarah came up with the idea to have a seed through Hagar, the scriptures don’t tell us if GOD was consulted.

Now, years later, Sarah does not want Ishmael to be raised together with her son, Isaac. This desire now pulled Abraham into an uncomfortable position and he sought the LORD. He was commanded to listen to his wife as he did when she presented the idea of having a child via Hagar.

Had they been faithful and obedient to the ALMIGHTY, maybe we do not have an Ishmael today (or in a different form or manner). Another principle is GOD’s word is solid. Sarah had Isaac at the exact time the LORD said she would. We can go to the bank once the ALMIGHTY issues a word.

The LORD also said HE would bless and multiply Ishmael, and today we can see that done on many fronts! Ishmael has been blessed to be very wealthy in oil. 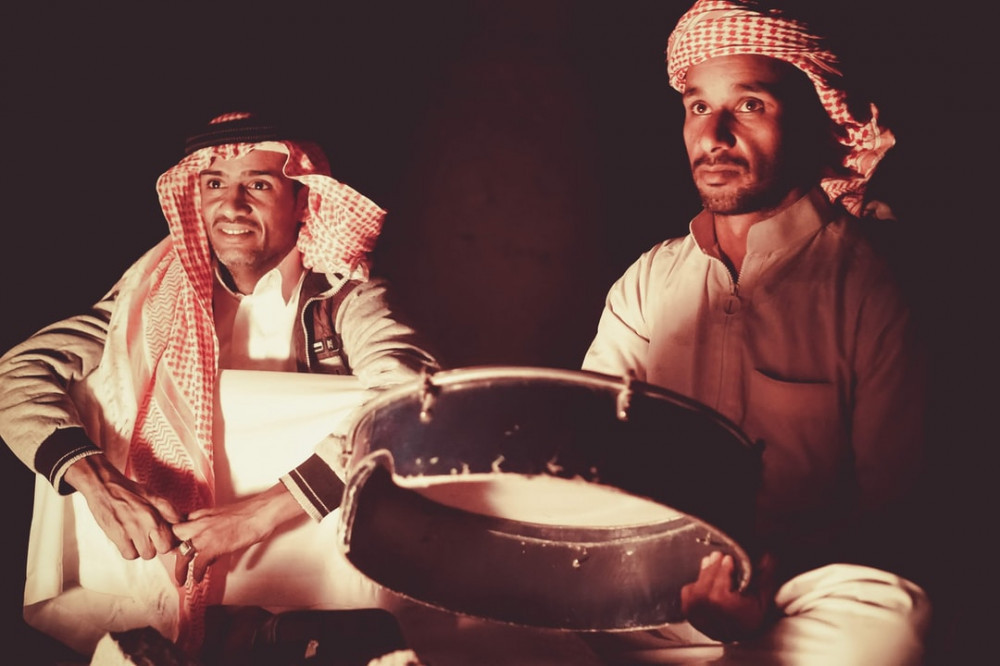