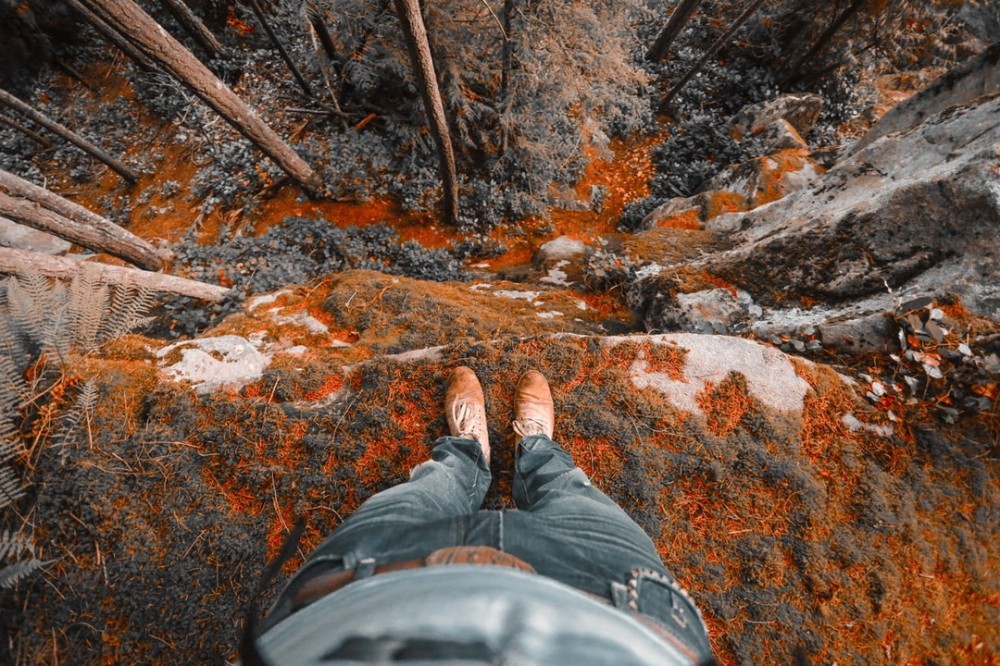 Previously on the History of Israel, Ebenezer Church was established or rather reestablished that day, unofficially (as it pertains to today’s’ Ebenezer churches).

Just a side remark, really Samuel took a stone and set it between Mizpeh (where the children of Israel met with Samuel) and then he called the place Ebenezer. Ebenezer means the LORD helped us. All of Samuel’s days, the LORD was against the Philistines.

During this time, towns were recaptured for Israel which the Philistines had previously taken from them. Ekron to Gath and many more coasts were returned as well. In addition to this, there was peace between Israel and the Amorites all the days of Samuel.

During this time, with a true prophet that all the tribes trusted and respected, Israel decided to take things up another level. The people decided they want their own very own king, like all the other nations.

This sounds good on the earthly level but would have grave consequences on the spiritual holy level. Asking for a new king was literally asking for the Sovereign King and LORD to be removed! YIKES… to be continued! 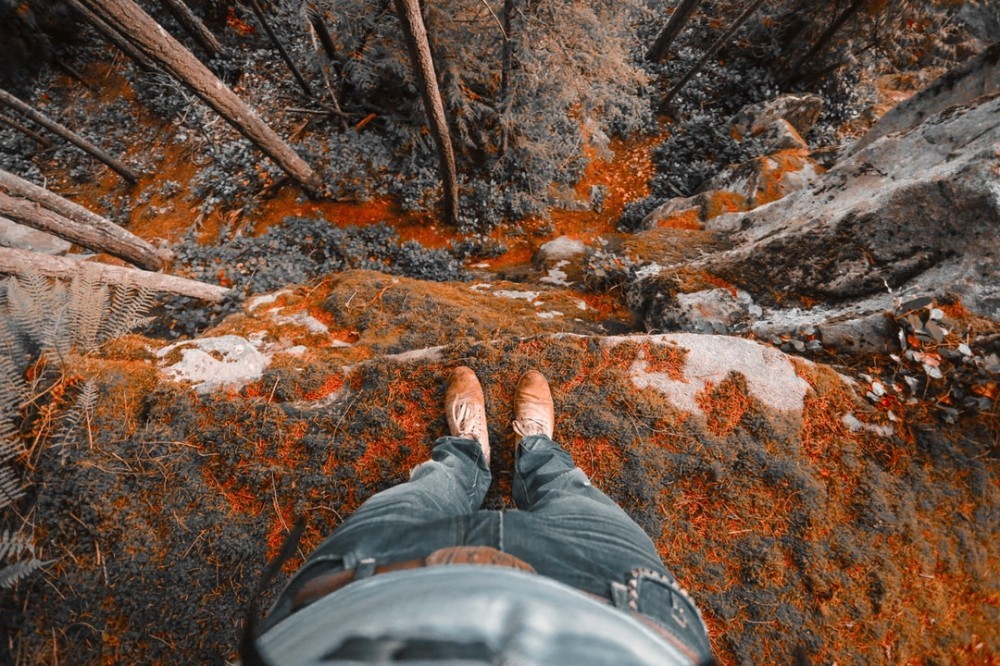