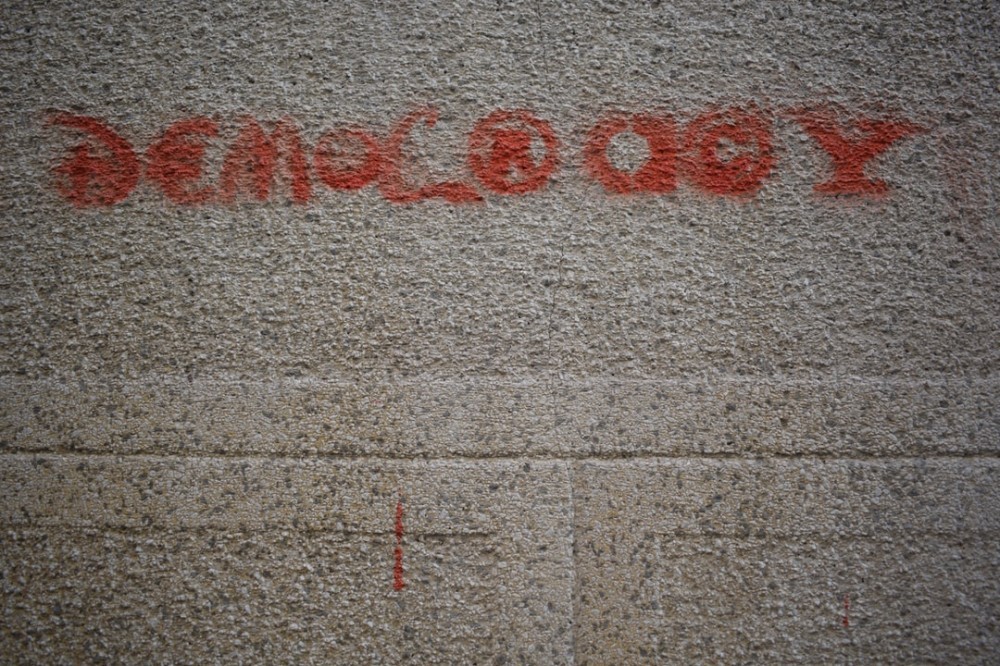 Because Samuel’s sons were dishonest and accepted bribes, this led to a radical change within the tribes! Previously on the History of Israel, Samuel the prophet established or reestablished the Ebenezer Church. However, the heads of the tribes decided to insert a new human king!

The heads of the tribes met with Samuel about their new desire. They pleasantly insulted his sons (who were not built like their father). The tribes of Israel’s chiefs said Samuel’s sons were dishonest and accepted bribes in their decisions and judgment.

They wanted a new king, a new leader, and not for Samuel’s sons to take over in his place. In addition, they didn’t want the Sovereign LORD ruling them any longer. Samuel wasn’t happy with their request. However, God told him to go ahead with their request and give them what they are asking for.

Here was the caveat; their king would be like the other nations as they asked. The king will force their sons into his army, their daughters would also work for the king, and he would take the best of their fields. This does not seem like it will end well; to be continued! 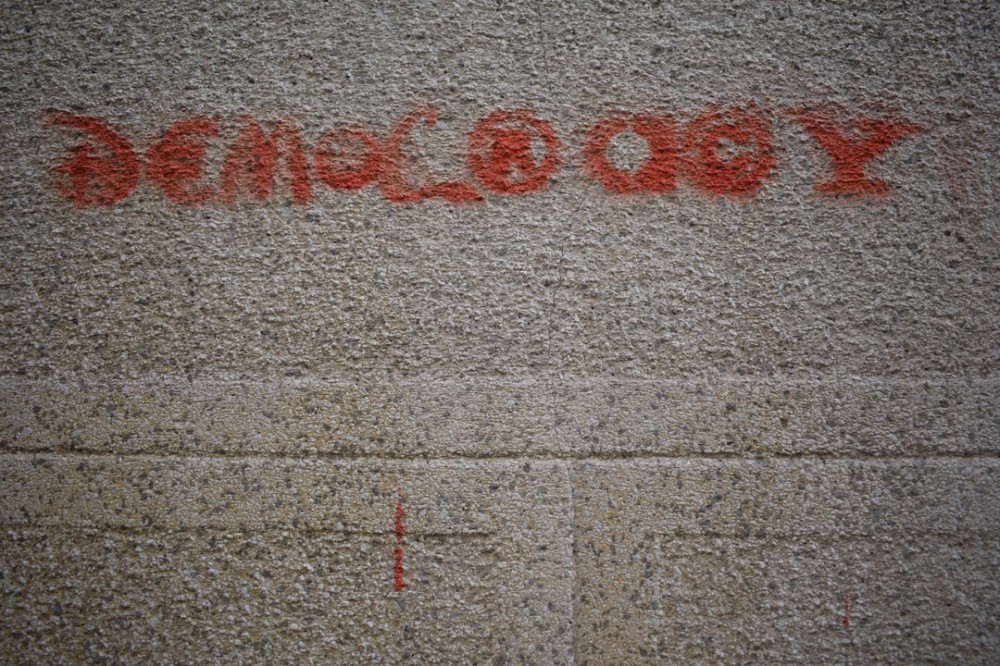