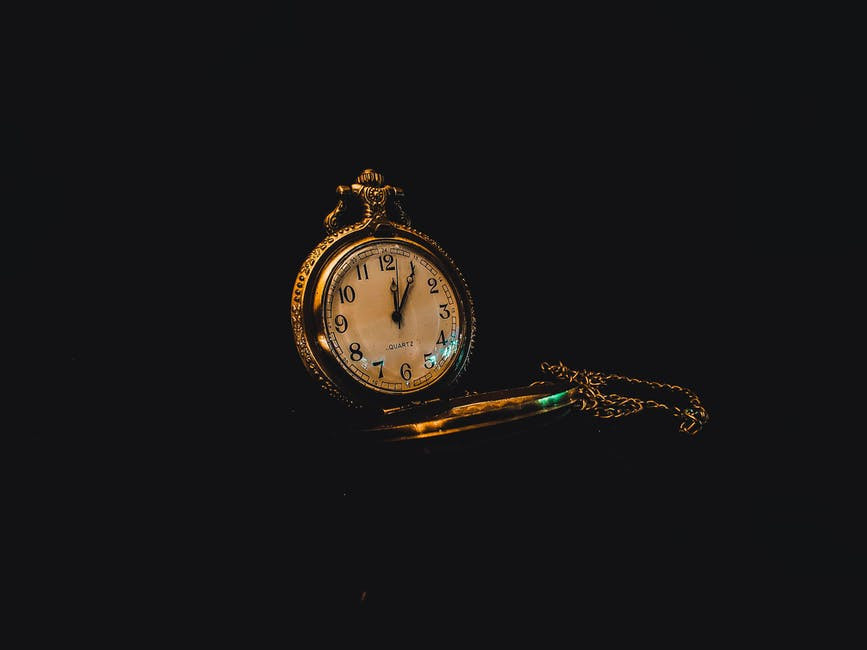 The Wickedness of Man Was Great in the Earth

This scripture found in Genesis 6 has sparked much controversy these days because of what it implies. It implies to many that fallen angels came down and married women and had giant babies. These giants brought in waves of violence that surpassed anything the earth had seen up to that time. Their minds were evil continually!

1 And it came to pass, when men began to multiply on the face of the earth, and daughters were born unto them,

2 That the sons of God saw the daughters of men that they were fair; and they took them wives of all which they chose.

3 And the Lord said, My spirit shall not always strive with man, for that he also is flesh: yet his days shall be an hundred and twenty years.

4 There were giants in the earth in those days; and also after that, when the sons of God came in unto the daughters of men, and they bare children to them, the same became mighty men which were of old, men of renown.

5 And God saw that the wickedness of man was great in the earth, and that every imagination of the thoughts of his heart was only evil continually.

6 And it repented the Lord that he had made man on the earth, and it grieved him at his heart.

7 And the Lord said, I will destroy man whom I have created from the face of the earth; both man, and beast, and the creeping thing, and the fowls of the air; for it repenteth me that I have made them.

8 But Noah found grace in the eyes of the Lord.

From the days of Adam to Noah, there was much evil that took place. They were multiplying and doing whatever they wanted and ignoring what the LORD commanded. The sons of GOD began to marry the daughters of men.

With this event, the LORD knew HIS judgment would not always prevail with “man” because man is a mere mortal. The sons of GOD will domineer over them (men) in executing the evil man’s judgment or way of life. In a way, we are living by the operating system of Satan on GOD’s computer (earth).

The Sons of GOD and Daughters of Men

120 x 50 = 6,000 years! The mixture of the sons of GOD with the daughters of men came giants (Nephilim) who were mighty and renowned in the earth. Their offspring produced a seed of man who thought of evil continually and this spirit came upon all men.

The LORD did not like that HE created man on the earth. HE decided to destroy man from the earth along with the beasts, had it not been for one man, Noah. Noah found grace in the eyes of the LORD.