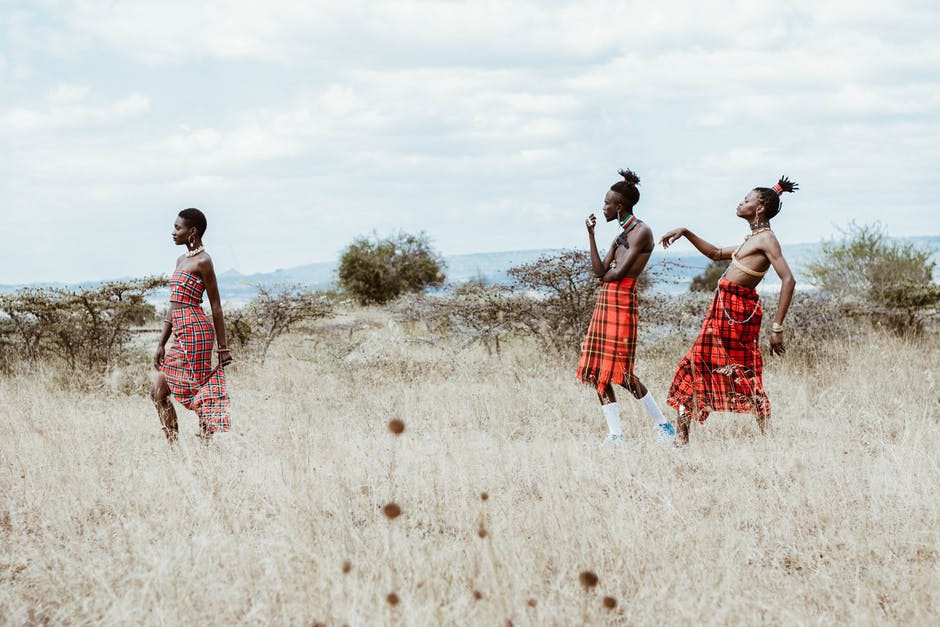 Dinah, who is the daughter of Leah, was a teen and went out and friended the daughters of the land. Shechem, the son of Hamor the Hivite (who was also the prince of the country), loved Dinah. He took her and they dated they slept together before letting their families know about their relationship.

Shechem loved Dinah and begged his family to get her to be his wife. In this, Jacob learned Dinah had been defiled (laid with the boy), but he held his peace. Hamor and the family came to ask for Dinah to be Shechem’s wife; the sons of Jacob were not happy at all at what Shechem had done. Hamor not only wanted Dinah but also for the families to have marriages with each other.

Circumcise All Their Males

The sons of Jacob told them they could and would not make marriages with them because they defiled Dinah. The only way they would (engage in marriages) is for the Hivites to circumcise all their males. When they do, then they would give their daughters to them and become one people (they were lying).

Hamor and Shechem were pleased with the terms because they really wanted Dinah (they were an honorable house among the Hivites). Hamor convinced his village and compound to consent to the terms of circumcision.

Three days into the circumcision surgeries, Simeon and Levi, brothers to Dinah, came with swords boldly and killed all the men. They also killed Hamor and Shechem; they took Dinah out of Shechem’s house and left with the spoils also and took their women and little ones captive.

When Jacob learned this he was upset with Simeon and Levi because of the trouble it could cause him in the land. Simeon and Levi were not having anyone deal with their sister as a harlot (Genesis 34).

Principle: Honor. For an honorable family among the Hivites, Shechem’s actions were not honorable. However, he and his family did attempt to do the honorable thing which was to wed the damsel and pay for their dishonor of her. Only the sons of Jacob turned dishonorable in killing them. Our words have to be our reputation; we have to develop the strength to do the right thing.

History: This event makes the children of Israel appear very powerful in the eyes of the Canaanite nations in the land. They did not want to enact revenge but instead would become fearful. Why? The village learned of what Shechem did to the sons of Jacob, and more importantly, how the sons of Jacob responded. They killed an entire city with just two men. They didn’t know their men were handicapped by the circumcision.

Prophecy: This is a precursor to what will happen in the days of Joshua when the children of Israel come out of Egypt.