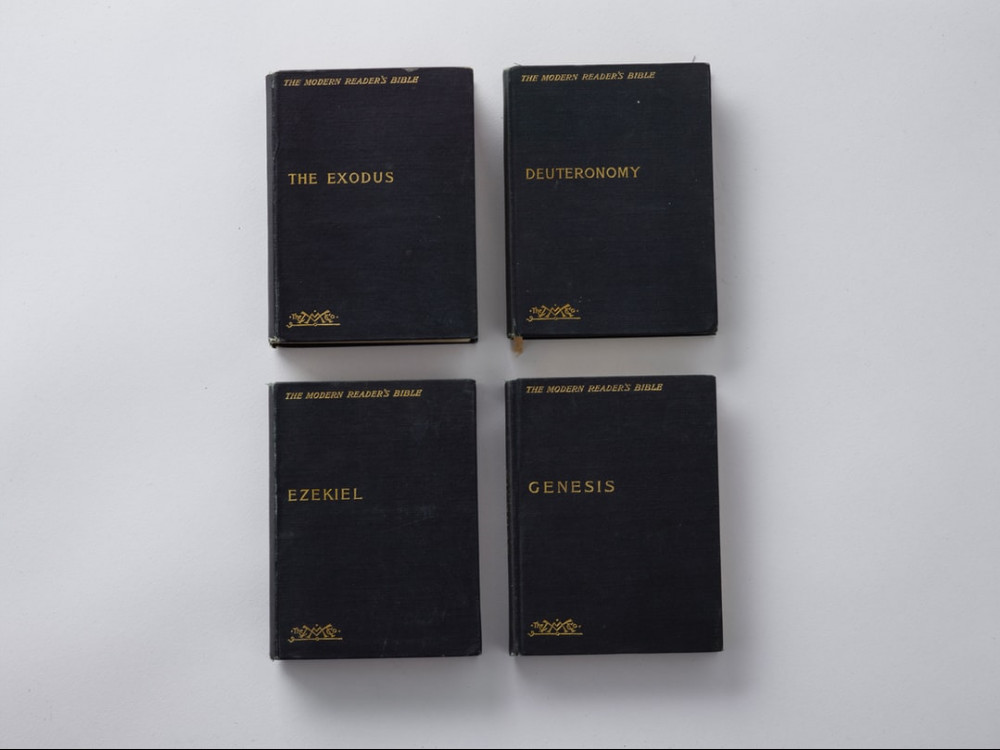 7 And Seth lived after he begat Enos eight hundred and seven years, and begat sons and daughters:

8 And all the days of Seth were nine hundred and twelve years: and he died.

10 And Enos lived after he begat Cainan eight hundred and fifteen years, and begat sons and daughters:

11 And all the days of Enos were nine hundred and five years: and he died.

13 And Cainan lived after he begat Mahalaleel eight hundred and forty years, and begat sons and daughters:

In the previous seven verses, we dived into the books of the generations of Adam and began to receive the lineage. The next seven verses pick up from the same. Seth, the son of Adam, lived eight hundred and seven years after his son Enos was born.

All his days came out to nine hundred and five years before he died. Enos son Cainan had Mahalaleel at seventy years of age. He lived a total of eight hundred and forty years and had sons and daughters.

In these seven verses, Seth, Enos, Cainan, and Mahalaleel are introduced; they are the kings and priests of the family of Adam. Seven verses.