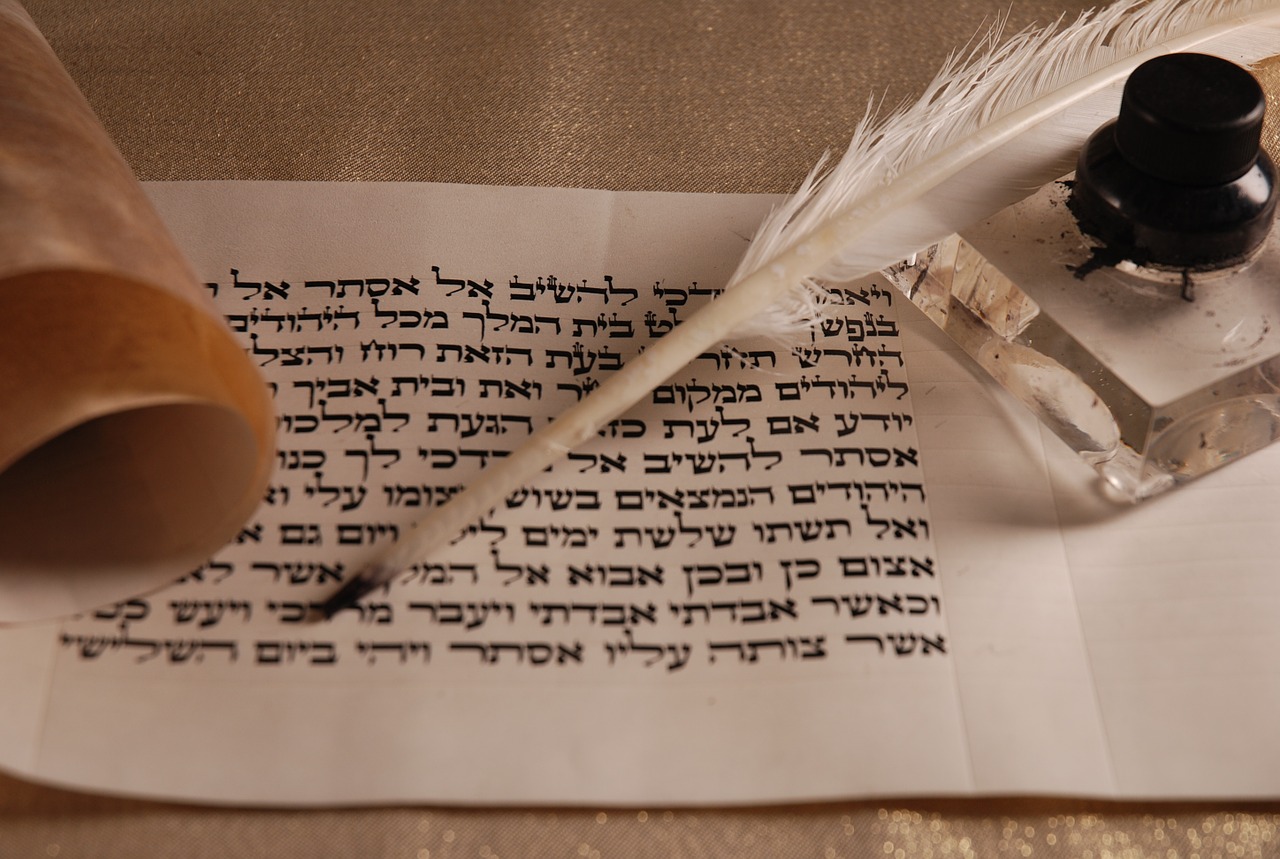 The House of David: 1 Chronicles 3 Reframe

The reframe of 1 Chronicle chapter 3 – These were the sons of the second king of Israel, King David, who was born in Hebron. The first was Amnon from David’s wife Ahinoam from Jezreel. His second son was Daniel, from Abigail from Carmel.

These six boys were born in Hebron to David, where he ruled seven and a half years. He ruled in Jerusalem for thirty-three years. Here are the names of king David’s sons born to him in Jerusalem; the first Shimea, the second Shobab, and the third Nathan.

These were the sons of David from his wives outside the sons from concubines; and David’s daughter Tamar. Here are the sons of Solomon as well as the lineage of the third king of Israel. Rehoboam, Abia, Asa, Jehoshaphat, Joram, Ahaziah, Joash, Amaziah, Azariah, and Jotham.

Then there was Ahaz, Hezekiah, Manasseh, Amon, and Josiah. Josiah’s sons were, the first, Johanan, second, Jehoiakim, third Zedekiah, and the fourth, Shallum. The sons of Josiah’s second-born, Jehoiakim, was Jeconiah, and his son was Zedekiah also.

Zerubbabel and his sons

The sons of Jeconiah were Assir, who had a son named Salathiel. He also had Malchiram, Pedaiah, Shenazar, Jecamiah, Hoshama, and Nedabiah. Pedaiah’s sons were Zerubbabel and Shimei. The sons of Zerubbabel were Meshullam, Hananiah, and Shelomith was his daughter.

Shemaiah was included among the sons of Shechaniah. Shemaiah had sons, they were Hattush, Igeal, Bariah, Neariah, and Shaphat, six altogether. These are the sons of Neariah, Elioenai, Hezekiah, and Azrikam, three of them.

Finally, the sons of Elioenai were Hodaiah, Eliashib, Pelaiah, Akkub, Johanan, Dalaiah, and the seventh, Anani. These are the names of those from the house of David and Solomon his son.

Selah (based on 1 Chronicle chapter 3) 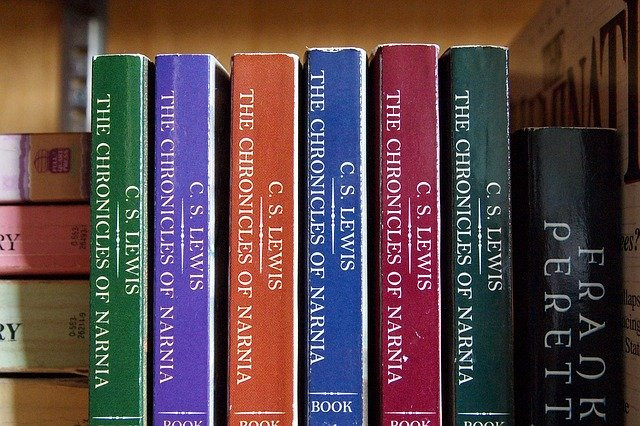