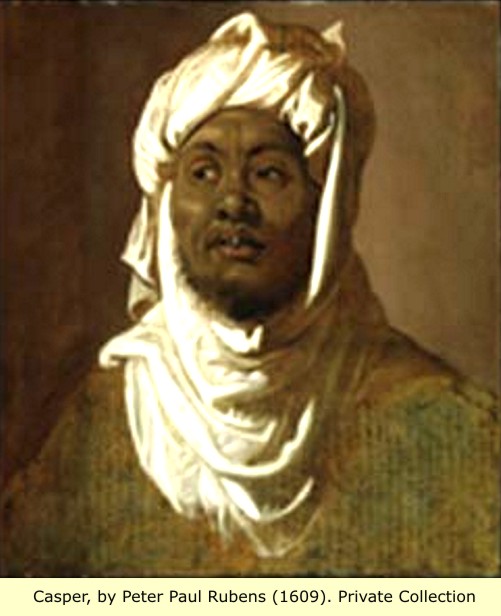 Saul’s Act Would Cost Him His Kingdom Forever

In this episode of The History of Israel… Samuel informed Saul what he’d done was foolish; it was an impatient rebellious behavioral act he committed (see the previous episode for clarity). Ultimately, it would cost him his kingdom forever.

This was barely up to the second year of his reign as king and captain over Israel. Saul eventually got even with the Philistines but warred with them all the days of his life as king. His rulership was full of battles and recruiting brave valiant men into his army with his son Jonathan. Saul had a couple of major setbacks that not only confirmed he would lose the kingdom, but also that he would not die a peaceful death.

He disobeyed the LORD to the point the LORD had to reject him. The Sovereign LORD of Hosts had a special mission for Saul; attack the Amalekites for attacking the children of Israel when they left Egypt. The LORD ordered Saul to be ruthless, to spare no one!

Saul’s Act Would Cost Him His Kingdom Forever

It did not matter if they were a man, woman, child, baby, even the animals, the Highest wanted them gone. The LORD commanded Saul to get rid of them all. Saul nearly completed the mission, except for the fact that he left the king of Amalek, named Agag, alive.

In addition, he left plenty of sheep and cattle alive. Once again, king Saul had an excuse ready. He explained to Samuel that his army kept the best sheep and cattle so they could sacrifice them to the LORD, Samuel’s God, nevertheless, the rest were slaughtered.

Samuel told him the infamous reply as it pertains to the God of Israel; it is better to obey than to sacrifice and offer burnt-oblations. God rathers we listen and do what is instructed then to bring gifts and not hearken.