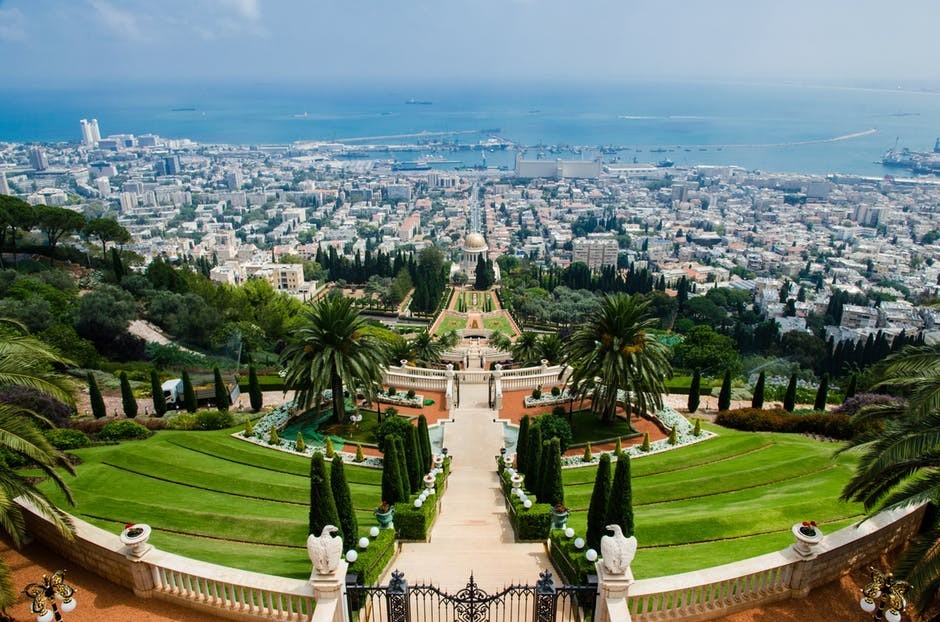 Saul Removed as Captain Over Israel

In this episode of The History of Israel, Saul was removed as captain over Israel. Yep, Saul was officially fired as king and captain in the LORD’s eyes. He would although he remained king of Israel until the day of his death, however, the decision had been made by the Heavenly Kingdom.

His term as king was drawing towards an end. Samuel no longer came to see Saul, even though he felt bad for his friend Saul. The LORD moved on and told Samuel to stop feeling sad for Saul. Get some oil and go anoint one of the sons of a man named Jesse from Bethlehem.

Samuel did so and went through seven sons of Jesse before he found the eighth and youngest, a young boy named David. He was out tending to the sheep, but as soon as the young ruddy good-looking boy came in, Samuel was prompted by the LORD.

He anointed the young David in the presence of his brothers and family. Then the Spirit of the LORD came upon David from that day forward. To be continued…