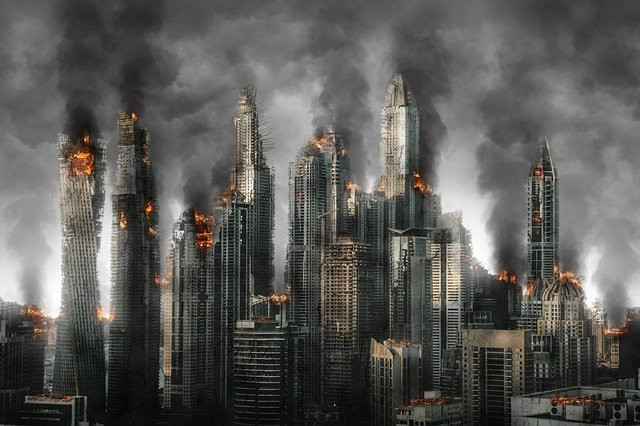 Them of the Synagogue of Satan

8 I know thy works: behold, I have set before thee an open door, and no man can shut it: for thou hast a little strength, and hast kept my word, and hast not denied my name.

10 Because thou hast kept the word of my patience, I also will keep thee from the hour of temptation, which shall come upon all the world, to try them that dwell upon the earth.

11 Behold, I come quickly: hold that fast which thou hast, that no man take thy crown.

13 He that hath an ear, let him hear what the Spirit saith unto the churches.

14 And unto the angel of the church of the Laodiceans write; These things saith the Amen, the faithful and true witness, the beginning of the creation of God;

Think of the seven virgins parable; the door is open now and no one can shut it. There will be a time when it will be shut and no man can open it. The Philadelphians have some strength and virtue, they have kept the Messiah’s word and have not denied His name (authority).

the Synagogue of Satan say they are Jews…

The hour of temptation is thought and perceived to be the great tribulation (we will see this later in the seven verses in Revelation series)! The Messiah proclaimed to be on His way rather quickly, therefore the church is instructed to hold onto what they have; allow no man to take their crown.

This message is for our reading also! To those who overcome, they will be made a pillar in the temple of the Messiah Jesus’ Father; once this is granted, the overcomer cannot go out any longer. Keep in mind, the temple is the Almighty Father and Lamb themselves (Revelation 21:22).

New Jerusalem Granted to those who Overcome

The LORD will write on the overcomers, the name of His Power (the Father) and the name of the city of His Power, which is a new Jerusalem. This city will come down from the Heavenly Kingdom of Power (see Revelation 21).

Lastly, the Anointed LORD will write a new name upon those who overcome. Those who have an ear to hear, let them hear what the Spirit (Angel) says to the churches. The last verse speaks to the Laodiceans, as the angel of that church is commanded to write.

This Angel will write what the Amen, the faithful and true witness, the beginning of the creation of Power says. Seven verses! 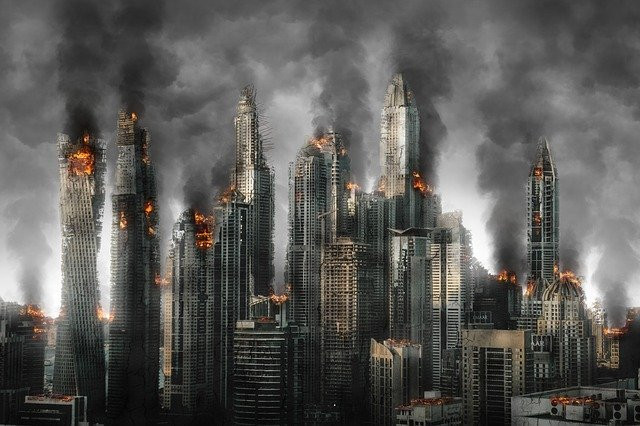