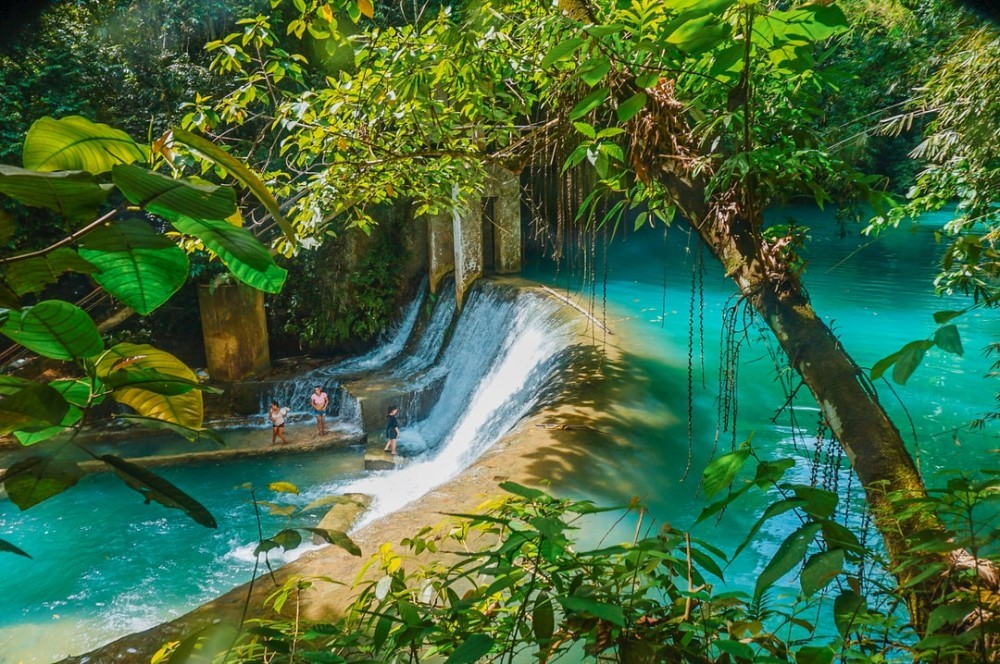 the LORD God Walking in the Garden

9 And the Lord God called unto Adam, and said unto him, Where art thou?

10 And he said, I heard thy voice in the garden, and I was afraid, because I was naked; and I hid myself.

12 And the man said, The woman whom thou gavest to be with me, she gave me of the tree, and I did eat.

13 And the Lord God said unto the woman, What is this that thou hast done? And the woman said, The serpent beguiled me, and I did eat.

14 And the Lord God said unto the serpent, Because thou hast done this, thou art cursed above all cattle, and above every beast of the field; upon thy belly shalt thou go, and dust shalt thou eat all the days of thy life:

In these seven verses, Adam and his wife Eve had just betrayed the LORD Almighty and exercised their right to free will. They essentially rebelled against the Heavenly Kingdom and chose their own way. As they did, they heard the Almighty’s voice as He walked in the garden in the cool of the day.

When they heard the Divine Creator calling for them, they hid from His presence. The LORD Almighty continued to call out for them and finally, Adam came forward. Adam responded that he heard the LORD calling but he was afraid because he was naked thus he hid.

Obviously, the LORD recognized that Adam spoke of things the LORD had never discussed with his son, Adam. The LORD asked him, “Who told you that you were naked?” How could he know (that he was naked) unless he made a visit to someone he was specifically told not to visit? This is the deductive reasoning sequence!

The Man Confessed … It was the Woman’s Fault

God asked Adam had he eaten from the tree that he was commanded not to eat from! The man confessed that he did, but it wasn’t his fault; in fact, it was the woman the LORD God gave to be with him. She encouraged and made him eat from the tree he was told not to consume.

The Divine-LORD turned to the woman and asked her what had she done? She also confessed but stated the serpent had beguiled or deceived her into consumption. The attention was now turned to the serpent, who was not asked why or what they had done.

The serpent knew exactly what he’d done. Thus the Sovereign LORD said to the serpent that he was cursed above all beast of the field because he had ultimately caused and taught rebellion. He was sentenced to crawl upon his belly and eat dust all the days of his life.

Some people hypothesize that this is why snakes crawl on their bellies. There is not enough scriptural evidence to support this claim, but there are enough to patiently piece together to invoke the Holy Spirit for understanding. Seven verses! 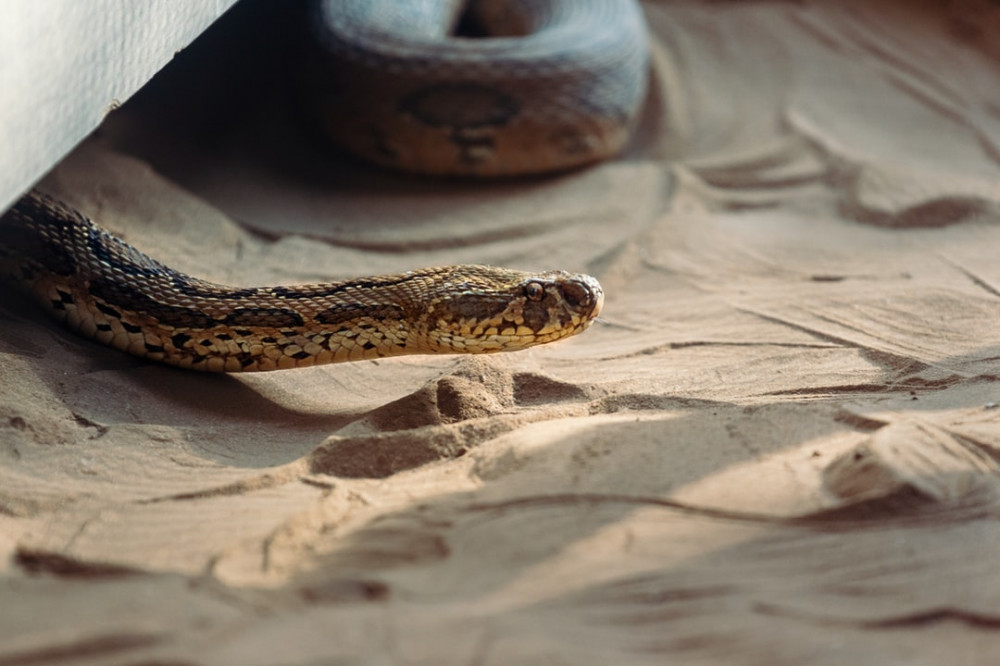