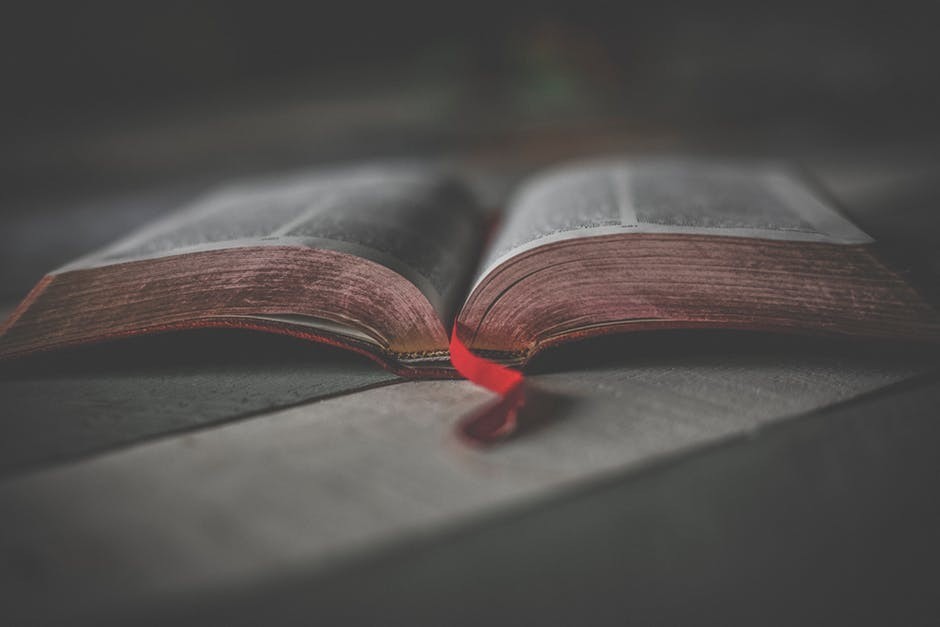 They Were Fighting Mighty Gods

Previously on the History of Israel, the ark of the covenant was captured by the Philistines and some 4,000 soldiers of Israel were killed! At first, the Philistines were scared, they knew they were fighting mighty Gods, the Gods that destroyed the Egyptians.

However, their leaders told them to get the courage and be men and fight and fight they did. They killed another thirty-thousand (30,000) soldiers of Israel and captured the ark of God. Among those 30,000 soldiers of Israel who were killed, Eli’s sons, Hophni and Phinehas were in that number!

When the news got back to Eli, he was already fearful because of the ark of God, he didn’t want anything to happen to it. Eli was ninety-eight years of age. When he heard the news, especially regarding the ark of God, he fell backward in his chair and broke his neck.

He died, an old man and a bit overweight. The LORD’S words to Samuel did not fall to the ground. 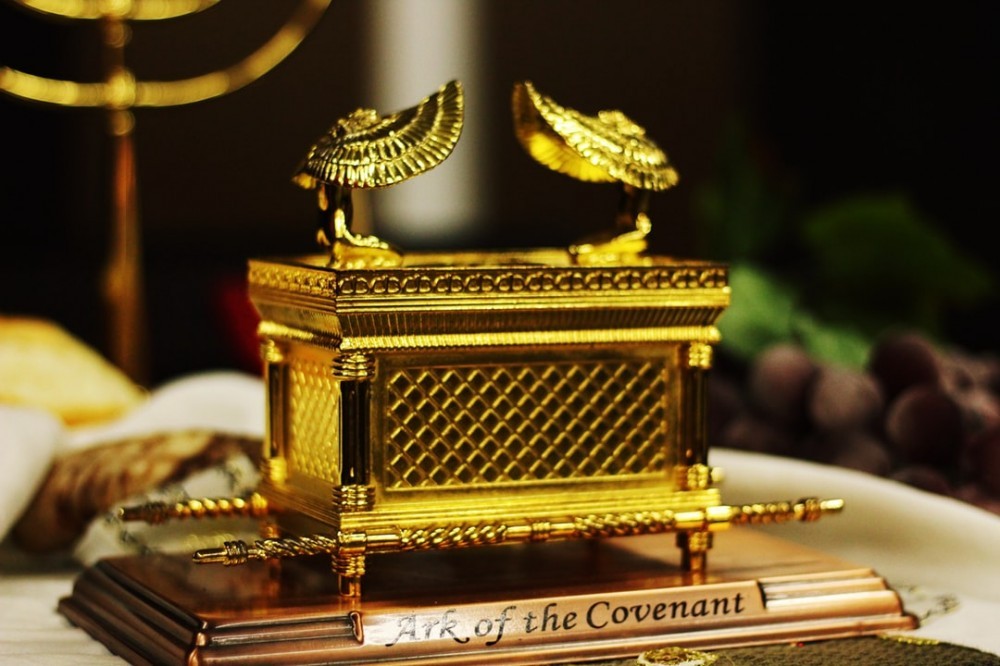