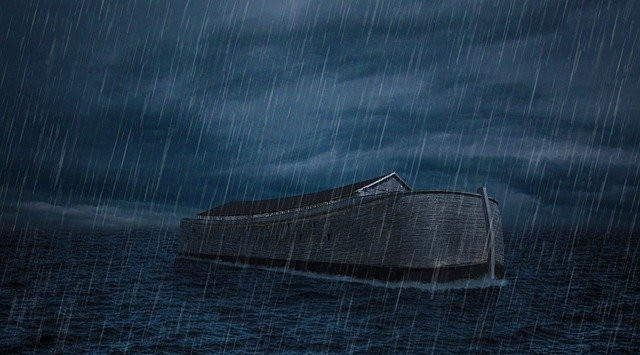 These are the Generations of Noah

From Genesis chapter 6, these are the generations of Noah

The number of people on earth continued to increase. When these people had daughters, the sons of God saw how beautiful they were. So they chose the women they wanted to marry. They married them, and the women had their children.

During this time and also later, the Nephilim people lived in the land. They have been famous as powerful soldiers since ancient times. The LORD saw that the people on the earth were very evil. He saw that they thought only about evil things all the time.

But Noah pleased the Lord ALMIGHTY.

1 And it came to pass, when men began to multiply on the face of the earth, and daughters were born unto them,

2 That the sons of God saw the daughters of men that they were fair; and they took them wives of all which they chose.

3 And the Lord said, My spirit shall not always strive with man, for that he also is flesh: yet his days shall be an hundred and twenty years.

4 There were giants in the earth in those days; and also after that, when the sons of God came in unto the daughters of men, and they bare children to them, the same became mighty men which were of old, men of renown.

5 And God saw that the wickedness of man was great in the earth, and that every imagination of the thoughts of his heart was only evil continually.

6 And it repented the Lord that he had made man on the earth, and it grieved him at his heart.

7 And the Lord said, I will destroy man whom I have created from the face of the earth; both man, and beast, and the creeping thing, and the fowls of the air; for it repenteth me that I have made them.

8 But Noah found grace in the eyes of the Lord.

9 These are the generations of Noah: Noah was a just man and perfect in his generations, and Noah walked with God.

This is all a residue effect of the sin or rebellion of Adam and Eve in the Garden of Eden. In the garden, they abdicated the dominion to a fallen cherub. They historically broke the principle of obedience. They also prophetically led us to bondage to sin and the adversary of the ALMIGHTY.

How shall we find our way out of this? 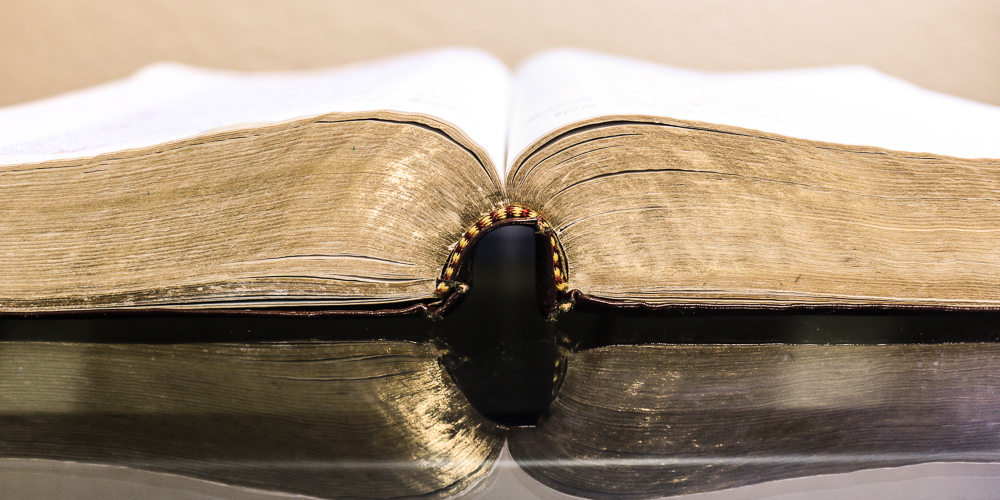