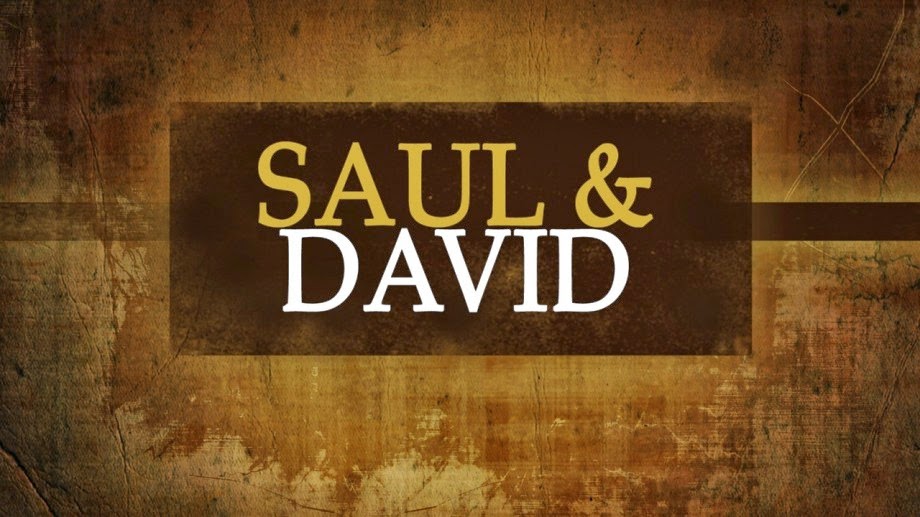 The Son of Jesse Heard the Challenge

Previously on the History of Israel series, young David was sent by his father to give food to his brothers. While there, Goliath made an announcement and David heard it. The son of Jesse heard the challenge and was intrigued.

David’s question was simple, what happens to the man that kills Goliath? That’s when his brothers figured he didn’t come to see them, he came to see the battle. David continued inquiring and vaunting that he could indeed take down Goliath.

The young man did so until it was brought to Saul’s attention that he had a man who wanted to battle Goliath. Saul dismissed the possibility when he learned the claims were coming from what he perceived to be a boy. David persisted and was granted permission to fight against Goliath.

The Son of Jesse Heard the Challenge

He approached Goliath and told him the whole world will know there is a God in Israel. A slingshot stone to the head laid the champion flat on his back. The battle ended with Israel pursuing the Philistines, killing their oppressors, and raiding their camp.

Most importantly for the history of Israel, David took Goliath’s head and weapons and brought them to Jerusalem. Saul may not have paid much attention to young David before, but he certainly now knew who the son of Jesse was. 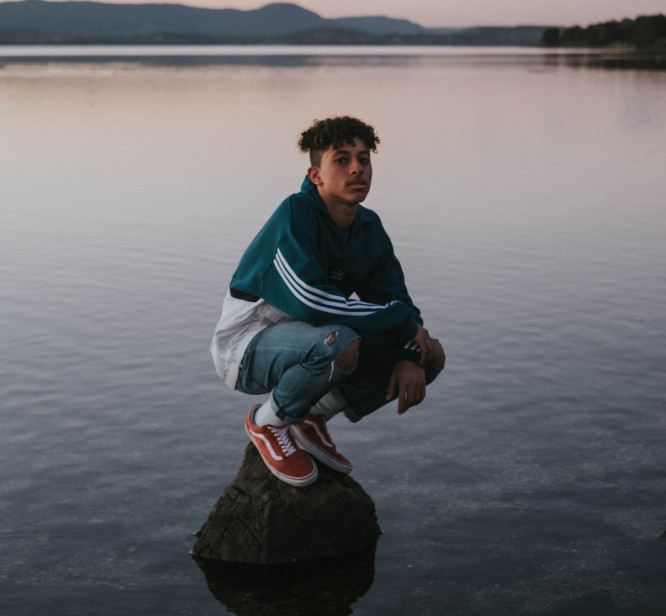