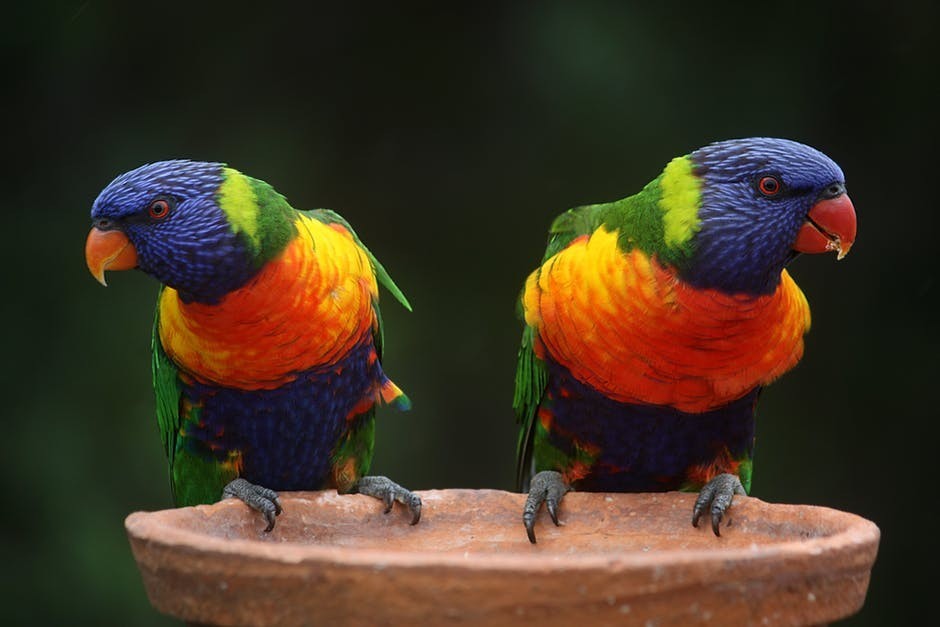 The LORD God Formed Every Beast of the Field

19 And out of the ground the Lord God formed every beast of the field, and every fowl of the air; and brought them unto Adam to see what he would call them: and whatsoever Adam called every living creature, that was the name thereof.

20 And Adam gave names to all cattle, and to the fowl of the air, and to every beast of the field; but for Adam there was not found an help meet for him.

21 And the Lord God caused a deep sleep to fall upon Adam, and he slept: and he took one of his ribs, and closed up the flesh instead thereof;

22 And the rib, which the Lord God had taken from man, made he a woman, and brought her unto the man.

23 And Adam said, This is now bone of my bones, and flesh of my flesh: she shall be called Woman, because she was taken out of Man.

24 Therefore shall a man leave his father and his mother, and shall cleave unto his wife: and they shall be one flesh.

25 And they were both naked, the man and his wife, and were not ashamed.

These seven verses continue from the previous where the man was given the freedom to eat from all the trees in the garden, even the tree of life. However, he was also warned to refrain from the tree of the knowledge of good and evil.

Death was declared if he ate from that tree. In addition, the promise of a help meet for man was announced. Therefore, in these seven verses, the LORD God formed every beast of the field and bird of the air and brought them before Adam.

The Sovereign LORD even gave Adam the right to name the animals. Adam gave names to all the beasts and fowls, but he wasn’t totally thrilled with his help meet situation. Unfortunately, the dog did not make the cut as Adam’s or man’s best friend.

The Woman Brought Before Adam

Someone else did, and Adam had to go under anesthesia (deep sleep) in order to meet this help meet. During this procedure, the LORD took one of his ribs and made a woman; she was brought before the man. Keep in mind, she was always with the man from the beginning, she was just brought out now.

Adam was overjoyed, he declared her bone of his bones, and flesh of his flesh; he also called her woman. There are lots of speculations of what this means; one that we like here is that she was a man with a womb. She was a womb man, a woman and ironically she was taken out of man.

Here it is stated now; when a man leaves his father and mother and latches onto his wife, they (two) will become one flesh. Adam and the woman were both naked and not ashamed. They were like babies, not ashamed of their nudity, not worried about what people or each other would think. 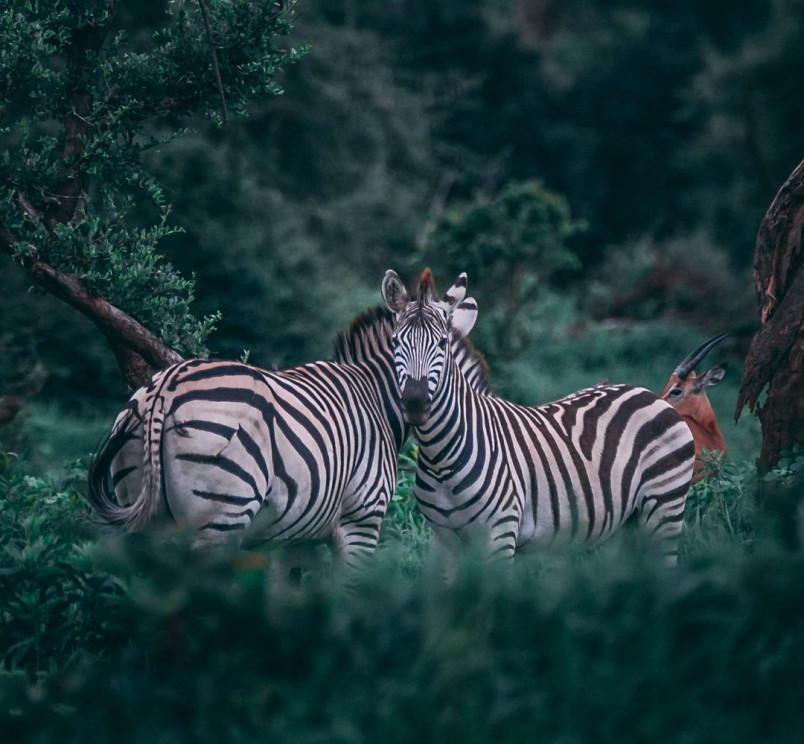