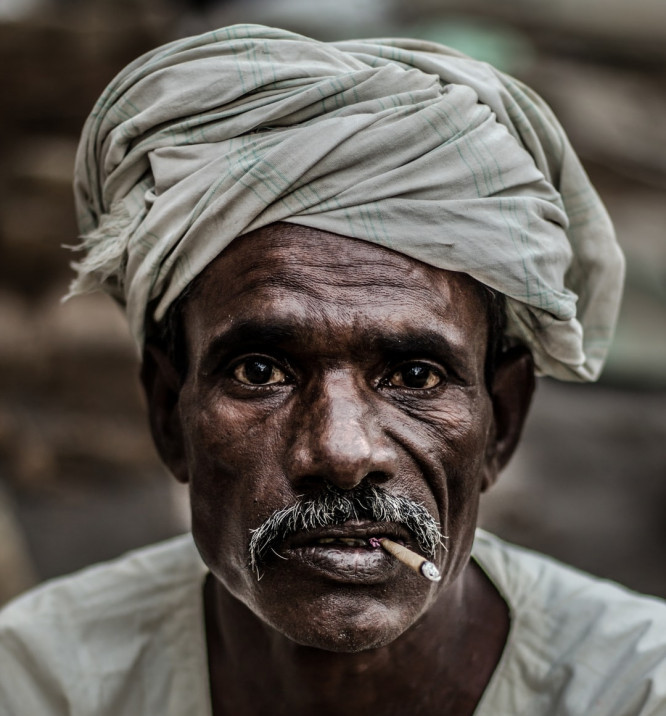 The Families and Generations of Ham

The Families and Generations of Ham. Ham’s descendants had their own languages, tribes, and land. They were Ethiopia, Egypt, Put, and Canaan. Anciently they were known as Cush, Mizraim, Put, and Canaan. Cush’s sons were Seba, Havilah, Sabtah, Raamah, and Sabteca.

Raamah’s sons were Sheba and Dedan. Cush was also the ancestor of Nimrod, a mighty warrior whose strength came from the ALMIGHTY. Nimrod is the reason for the saying, “You hunt like Nimrod with the strength of the LORD!”

Nimrod first ruled in Babylon, Erech, and Accad, all of which were in Babylonia. From there Nimrod went to Assyria and built the great city of Nineveh. He also built Rehoboth-Ir and Calah, as well as Resen, which is between Nineveh and Calah.

the Generations and Families of Ham

The families of Canaan spread to different parts of the world. The land where the Canaanites lived went from Sidon down along the coast to Gerar and from Gaza as far east as Sodom and Gomorrah and from Admah and Zeboiim as far north as Laish.

All these people were descendants of Ham. They are arranged by families, languages, countries, and nations.

6 And the sons of Ham; Cush, and Mizraim, and Phut, and Canaan.

The children of Ham are a big family that produced great civilizations. They were some of the early founders of the civilized world on this side of the flood. Nimrod, the grandson of Cush, the son of Ham, was one of the world’s first recognized world ruler.

He is responsible for gathering the people together against the LORD’s designs. Nimrod orchestrated a tower to reach to heaven, galvanizing the people against the ALMIGHTY. Nimrod was a Cushite, or as the Greeks called them, Athiop (Ethiop, Ethiopian).

They were one of the sons of Ham. The remaining families of Ham were Mizraim (Egypt), Put, and Canaan. It is commonly thought the children of Ham are the progenitors of the “black” and African ethnic groups and races. It would be a mistake to land on such conclusions!