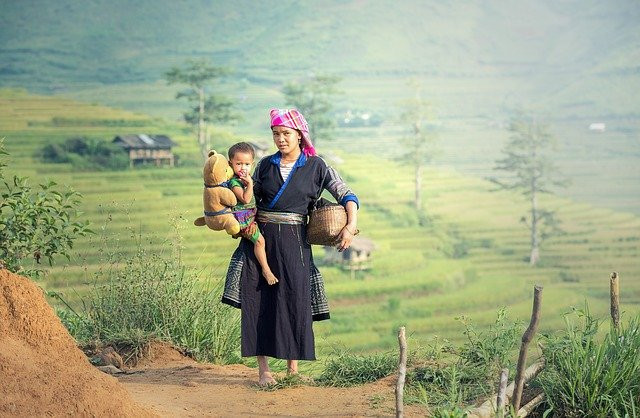 These are the Generations of Shem

These are the generations of Shem. Shem’s descendants had their own languages, tribes, and land. Shem was Japheth’s older brother. One of Shem’s descendants was Eber, the father of all the Hebrew people. Shem’s sons were Elam, Asshur, Arphaxad, Lud, and Aram.

The other son was named Joktan. Joktan was the ancestor of Almodad, Sheleph, Hazarmaveth, Jerah, Hadoram, Uzal, Diklah, Obal, Abimael, Sheba, Ophir, Havilah, and Jobab. They lived in the area between Mesha and the hill country in the East.

Mesha was toward the country of Sephar. These are the people from the family of Shem. They are arranged by families, languages, countries, and nations.

THE FAMILIES AND GENERATIONS OF SHEM

10 These are the generations of Shem: Shem was an hundred years old, and begat Arphaxad two years after the flood: