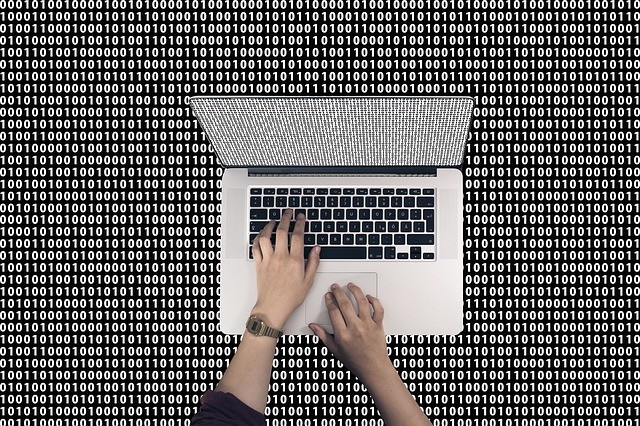 The Computer and the Operating System of the Creation: Part 7

The Computer and the Operating System

In this post, we want to share an analogy of the computer and the operating system of the Creation. Because of rebellion, the creation has gotten off course, it is why the earth and the heavens are not subject and completely subdued to and by mankind. It is also why we’re not living in a utopia, operating the works of dominion. It is because we ate the fruit of lies and deceits of the fallen ones. We rebelled.

Now, we live in a world full of hate, murder, lies, cheating, stealing, and kicking the next man and woman to the ground. The earth fell into the controlling hands of the fallen angels; they were influencing the earth from the days of Adam, on forward.

Furthermore, the creation, as it pertains to Adam and the sons of Adam, are consequently dealing with methods, programs, and systems that were not part of the original construction of the heavens and earth. For instance, the woman inherited multiplied sorrow during conception.

Imagine; the woman’s conception was multiplied, not doubled or tripled, but multiplied. No other female species on the earth brings forward children in such pain. The woman, made in the image of the ALMIGHTY, brings children into the world in horrible pain.

This a virus to the application and program of delivering children; it is a result of rebellion/sin! Her miserable moments and her conception were multiplied. She’s not done there: in addition, she will have children in sorrow and misery. Unfortunately, if we go visit a hospital where women are giving birth, in the delivery room, we are going to witness what appears to be just short of torture at times.

Many women will attest to this; the creation of God bears witness why harsh delivery pains are the case. We’re still not finished here! Women’s rights have been disproportionate since the beginnings of time, literally. Today, we are witnessing an influx of women demanding the right to be equal with men in status in the world.

Without proper understanding, we all should jump full-heartedly into their fight and make it our own fight (and we still should with applied knowledge). Women today need to understand and believe the Creation accounts.

If women understood this from the ALMIGHTY’s point of view, women’s right rallies would become nonexistent. Please keep in mind that this is said with all due respect in the world for women and the horrible atrocities committed against them.

Nevertheless, it is well documented that the state, status, and condition of women today is a direct and residual effect of the meeting that took place between the serpent and Eve.

The Woman is Now Subject to…

The aged ole caveat is that one has to reasonably believe in the Word of God (the Bible). They must know and believe in order to come to the well-known documented fact of the residual effects of that meeting! The state, status, and condition of women from that initial meeting with the “serpent” were confirmed by Adam (when two or more agree – let it be by two or more witnesses).

The LORD then replaced the woman’s desire; her desire now is towards her husband and he was designated to rule over her. In other words, as a consequence of her actions, Eve placed all women under the power of their husbands.

If a woman is not married, she is still under the power or authority of her father! If she has no father, she is under the authority of the men in her family (uncles, grandfathers, etc.). Assuming that she skips on the family, she’s still under the general “male-man.” Any woman with spiritual understanding and biblical jurisdiction should and would understand this; men also.

The only reason a woman wouldn’t adhere or understand this is because of the virus placed on men. Men have become abusive as a result of their rebellion, another program or application virus to the operating system placed on mankind.

Thank you for joining us today and reading about the computer and the operating system. It’s always a pleasure to have you. BSM believes the Bible is one assimilated account leading and pointing to Jesus/Yeshua/Yashaya the Messiah. It also points to His Kingdom on the Earth, with His Royal Family. We appreciate your love, prayers, and support!

Write your analysis of this post in the comments below! 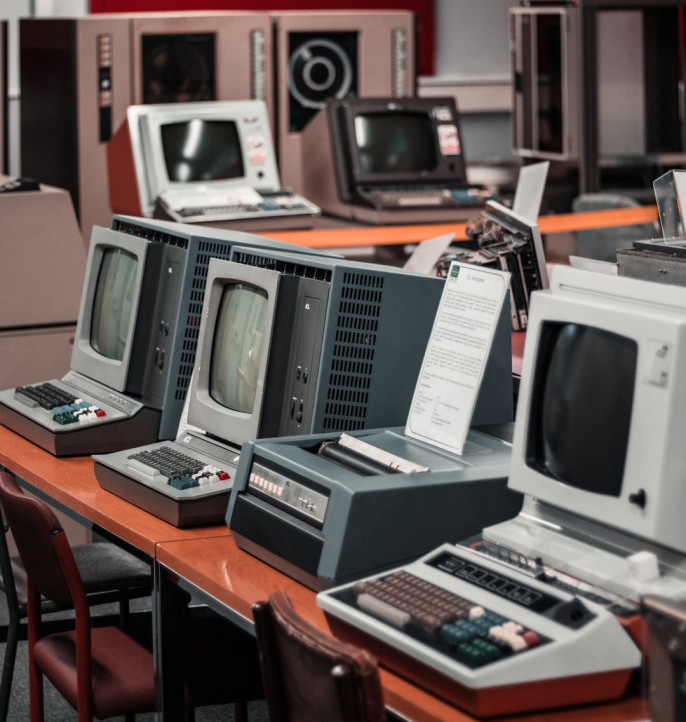