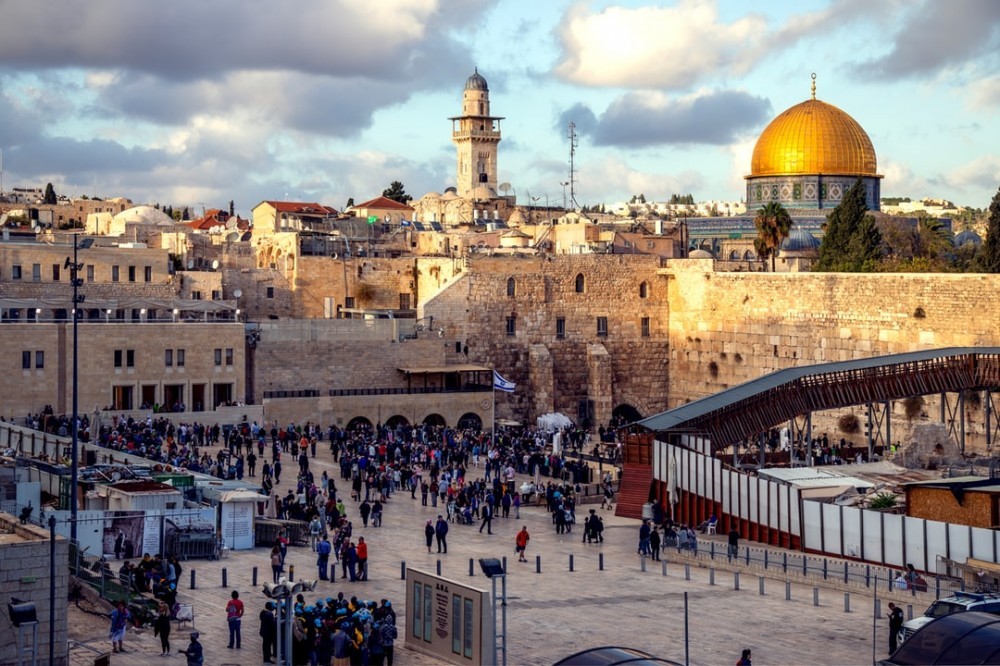 The Battle Went Badly for the Ammonites

Previously on the History of Israel series; Saul had been anointed as king and immediately went into a battle with the Ammonites. The battle went badly for the Ammonites. It went so bad for Ammon in Israel’s triumph that Israel searched for anyone who did not accept Saul as king in the beginning.

These people were going to be put to death. However, Saul stopped the notion of death that no one died in a day the LORD worked salvation in Israel. After this, Saul was coronated by the people in Gilgal before the presence of the LORD and everyone was happy.

With Saul established and Samuel older (in age), the prophet cleared the way for people to follow Saul and the LORD. Samuel also reminded the people of Israel that it was a tough, even wicked thing to ask for a king instead of the LORD (as their King).

Especially such a LORD, who brought them out of Egypt from the hands of bondage. Although things looked good in that war and the kingdom was being established for the house of Saul, it didn’t last. Things began to go south for the newly-minted captain of Israel.

Saul began to run into problems. The reason he ran into these problems was that he developed a small yet large problem himself. He had a problem trusting in God completely. The Philistines came out against Israel, and the Philistines were loaded.

The Israelites saw they were heavily outnumbered and they became distressed. 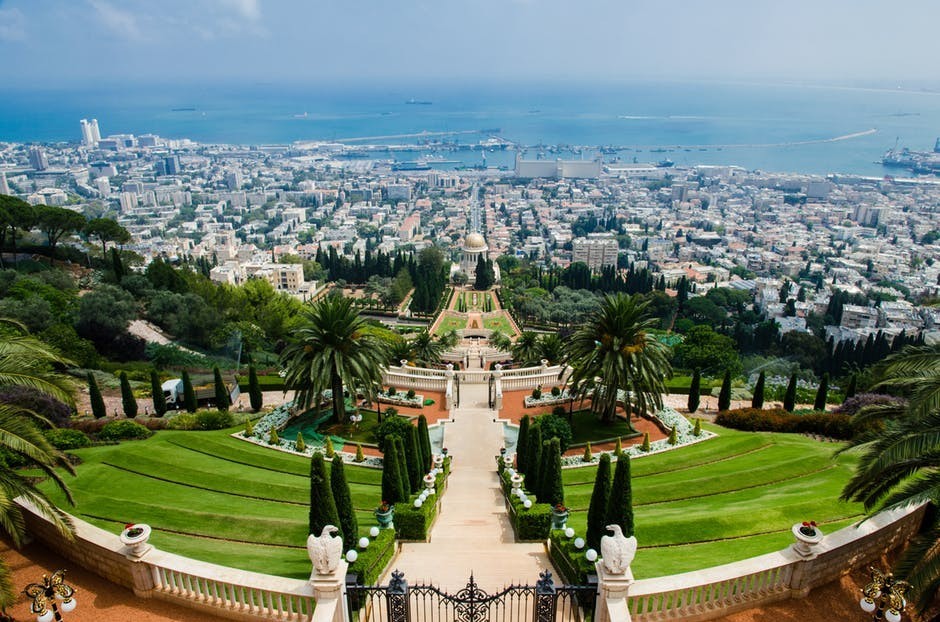