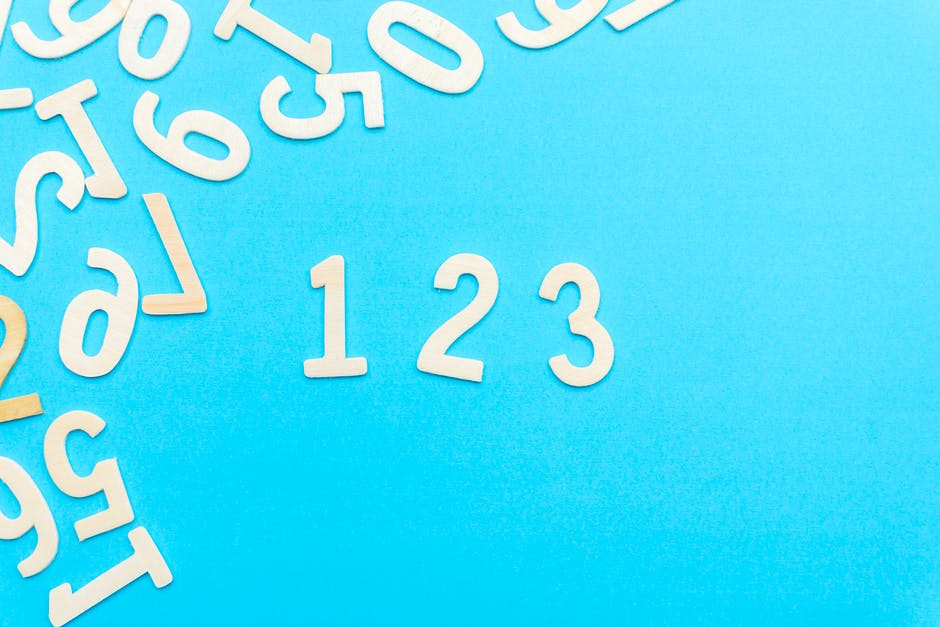 The book of numbers is really about what took place in the first couple of chapters. The people were numbered for different reasons and were not to be number anymore afterward.

1 It was on the fifteenth day of April of the second year after the Israelis left Egypt that the Lord issued the following instructions to Moses. (He was in the Tabernacle at the camp of Israel on the Sinai peninsula at the time.)

2-15 “Take a census of all the men twenty years old and older who are able to go to war, indicating their tribe and family. You and Aaron are to direct the project, assisted by these leaders from each tribe”:

16 These were the tribal leaders elected from among the people.

17-19 On the same day Moses and Aaron and the above-named leaders summoned all the men of Israel who were twenty years old or older to come and register, each man indicating his tribe and family, as the Lord had commanded Moses. 20-46 Here is the final tabulation:

47-49 This total does not include the Levites, for the Lord had said to Moses, “Exempt the entire tribe of Levi from the draft and do not include their number in the census. 50 For the Levites are assigned for the work connected with the Tabernacle and its transportation. They are to live near the Tabernacle, 51 and whenever the Tabernacle is moved, the Levites are to take it down and set it up again; anyone else touching it shall be executed. 52 Each tribe of Israel shall have a separate camping area with its own flag. 53 The Levites’ tents shall be clustered around the Tabernacle as a wall between the people of Israel and God’s wrath—to protect them from his fierce anger against their sins.”

54 So all these instructions of the Lord to Moses were put into effect.

Copied from the Living Bible Translation