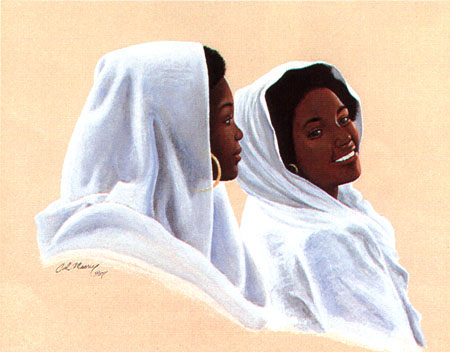 Israel was in a State of Disorder

Previously on the History of Israel, the nation was in shambles after a slight civil war between all the tribes against the tribe of Benjamin. Israel was in a state of disorder, to say the least, but things were going to begin to take shape.

Through the story of a Judahite family, we can gather that not everyone was out of control. There were plenty of people who kept the traditions and honor of the fathers and serve the LORD with zeal and purity. The story that invokes this thought is the story of a woman named Naomi.

During the times when the judges ruled, there was a famine in the land. A man named Elimelech and his wife left Bethlehem Judah to stay in Moab while the famine persisted. The couple had two sons, Mahlon and Chilion.

Israel was in a State of Disorder

While in the country of Moab, Elimelech died. His sons were older now, and married women of Moab kindred. Mahlon married a Moabite named Orpah, and Chilion married a loving young lady named Ruth. They remained in the land of Moab for roughly ten years.

During that time, both sons, Mahlon and Chilion died also. Naomi lost her husband and both her sons. This is a very tough life for this woman of God. After the death of her sons, Naomi decided to return to Judah; Orpah went back to her family, but Ruth decided to stay with Naomi.

She made up her mind that she would go wherever Naomi went and that Naomi’s people would be her people and Naomi’s God would be her God. That’s dedication. To be continued! 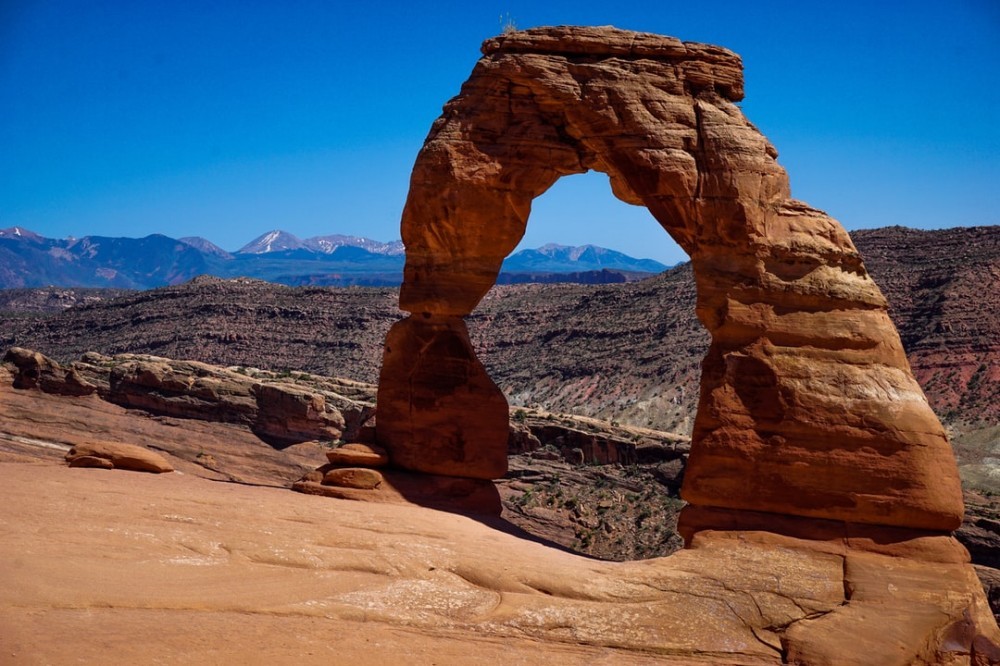