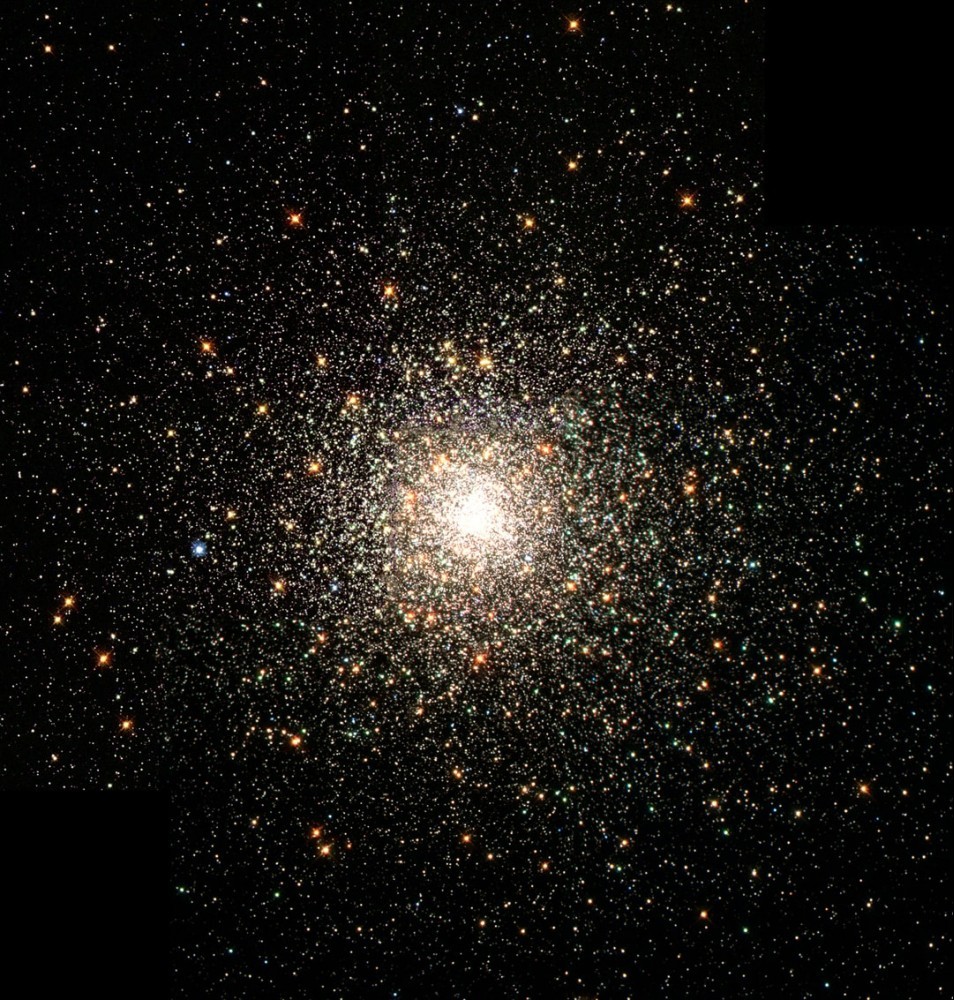 God Saw That It Was Good: Seven Verses

8 And God called the firmament Heaven. And the evening and the morning were the second day.

9 And God said, Let the waters under the heaven be gathered together unto one place, and let the dry land appear: and it was so.

10 And God called the dry land Earth; and the gathering together of the waters called he Seas: and God saw that it was good.

11 And God said, Let the earth bring forth grass, the herb yielding seed, and the fruit tree yielding fruit after his kind, whose seed is in itself,
upon the earth: and it was so.

12 And the earth brought forth grass, and herb yielding seed after his kind,
and the tree yielding fruit, whose seed was in itself, after his kind: and God saw that it was good.

13 And the evening and the morning were the third day.

14 And God said, Let there be lights in the firmament of the heaven to divide
the day from the night; and let them be for signs, and for seasons, and
for days, and years:

Continuing the SUPREME’s creation, the SUPREME called the firmament Heaven and concluded the second day. Then the SUPREME commanded the waters beneath the firmament to be gathered to one place (separate places). This way the dry land would appear and it happened as it was commanded.

The dry lands were called Earth and the waters were called Seas, it was good. Next, the SUPREME commanded for the grass, the herbs, fruit trees with its seed after its kind to come forward. It did, and it was good for the third day.

After this, the SUPREME commanded for lights to be placed inside the firmament for the purpose of dividing the day from the night. The lights were also for signs, seasons, days, and years. 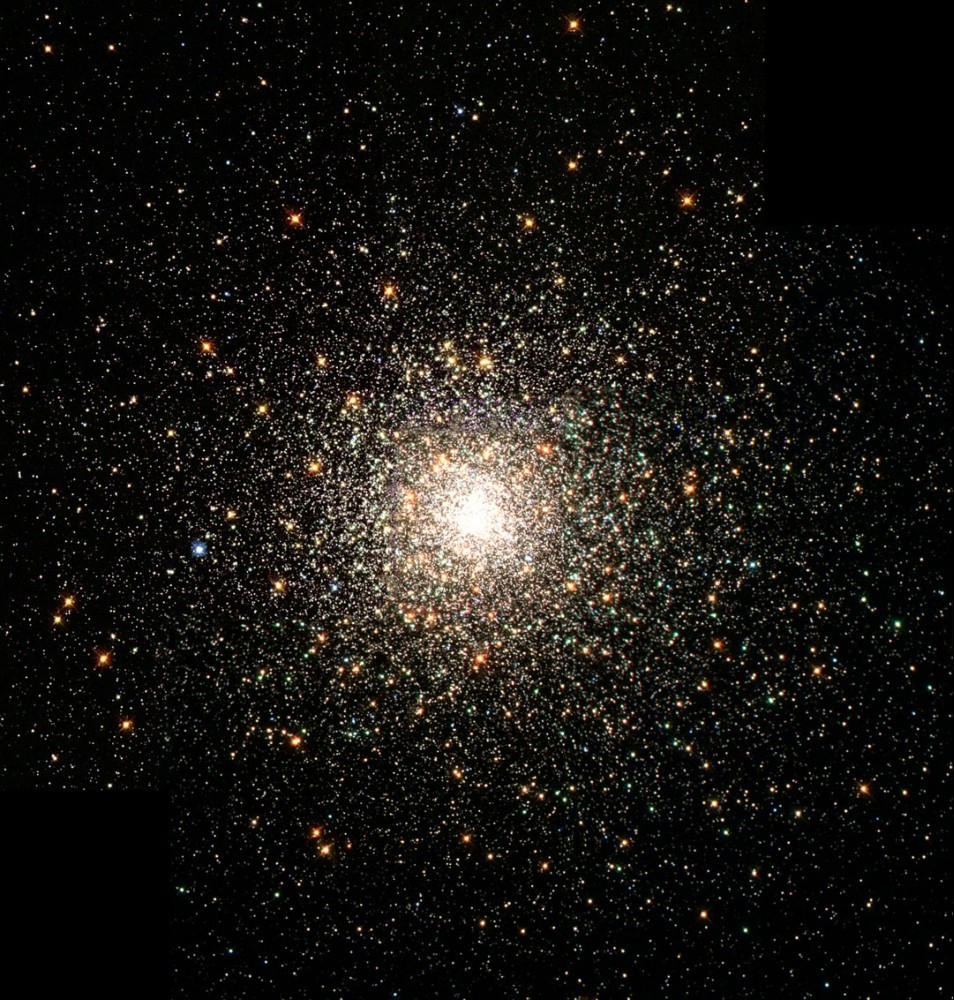