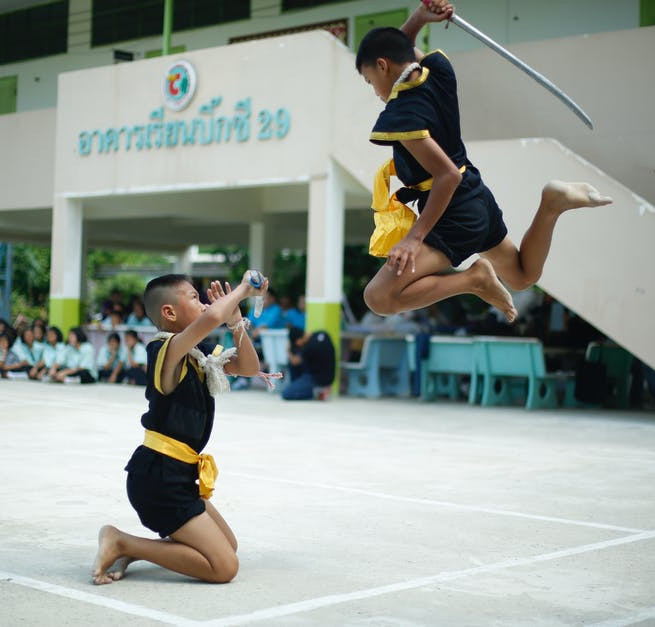 Genesis Chapter 4 Reframe: Adam consummated his marriage and he and Eve had a son. They had a son she named Cain and she was happy to receive a man from the LORD. Eve conceived another child in the process of time and named him Abel.

When the boys grew, Abel became a man who tended to the sheep. His brother Cain tended to the work of farming and working the soil. In the process of time, Cain offered to the LORD the fruit of the soil. Abel also brought his first of his flocks, the fattest of them he brought to the LORD.

The LORD respected the offering given by Abel. However, the Almighty did not look at the gifts and offering from Cain. He didn’t respect Cain’s offering. Cain became very angry about this and his cheerfulness fell off his face. The LORD asked Cain why he was angry and with a sullen face?

Do Ye Well to Be Accepted

The LORD knew and proceeded to advise Cain, ‘If you do well, you will be accepted. But if you do evil, then at once, your sin will be present at the gates. And the desire of sin will take you under. Therefore, you must be lord over sin, and not allow it to lord over you’!

The LORD’s words did not resonate with Cain. One day Cain came to talk with his brother Abel. They went out to walk and were in the field and Cain rose up against his brother and killed him. The LORD came looking for Cain sometime after, and asked Cain where his brother Abel was?

My Punishment is More Than I Can Bear

The LORD continued, When you work the earth, it will not give her fruits to you. You will dwell in unstably in the earth all of your days. Cain was shocked at the sentencing. He said to the LORD, My punishment is greater than I can bear; my wickedness is more than that I deserve forgiveness for.

Today you have cast me out from the face of the earth; I will be hidden from your face. I will be a vagabond, unstable in my dwelling, and fleeing about on the earth. With this, any man who finds me will kill me.

The LORD rebuked his speech and said it will not be so, but any man who will kill Cain will be punished seven times over. The LORD then put a marker on Cain, so that any man who would find him would not kill him. Cain then went from the face of the LORD.

The Land of Nod

He stayed in the land of Nod on the east of Eden. Cain found a wife and they began to have children. His first child was a boy named Enoch. Cain built a city and named it after his son Enoch. Enoch grew and had a son he named Irad. Irad had Mehujael, who had Methusael.

Methusael had Lamech for his son. Lamech grew and took the challenge of having two wives. The first wife was Adah and the other was Zillah. Adah’s son was Jabal. Jabal was the father of those that dwell in tents and tend to cattle. Jabal had a brother named Jubal.

Jubal was a skilled musician. He was the father of all who handled the harp and organ. Lamech’s other wife Zillah had a son named Tubalcain. He became an instructor of every artificer in brass and iron. He was very skilled and he also had a sister named Naamah.

One day Lamech came in bloodied and said to his wives, Adah and Zillah, Listen to my voice. A young man tried to kill me and I in turn have killed him brutally. He continued, If Cain was avenged seven times, then truly Lamech will be seventy times seven.

Back to Adam; Adam had more children after the murderous death of Abel and the banishment of Cain, his sons. Eve had a son named Seth. She said the ALMIGHTY has appointed me another seed in place of Abel whom Cain killed.

Seth had a son whom he named Enos. It was with Seth and Enos’s generation that men began to inwardly call upon the name of the LORD.

Selah (based on Genesis chapter 4) 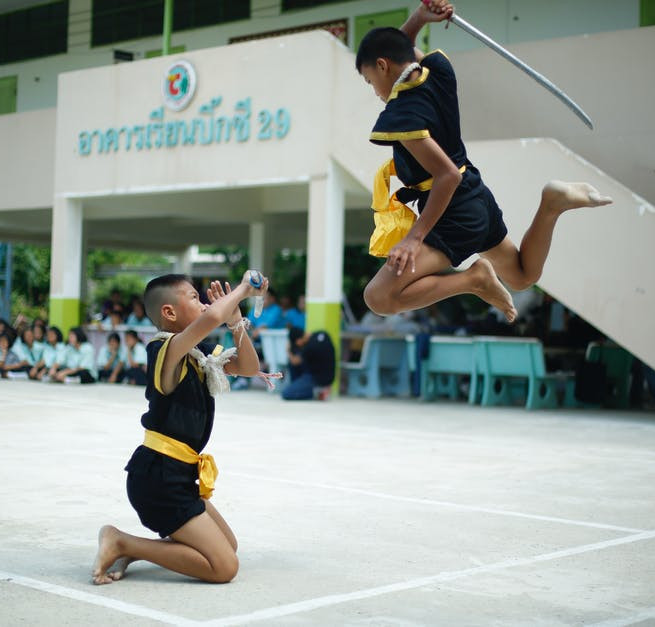