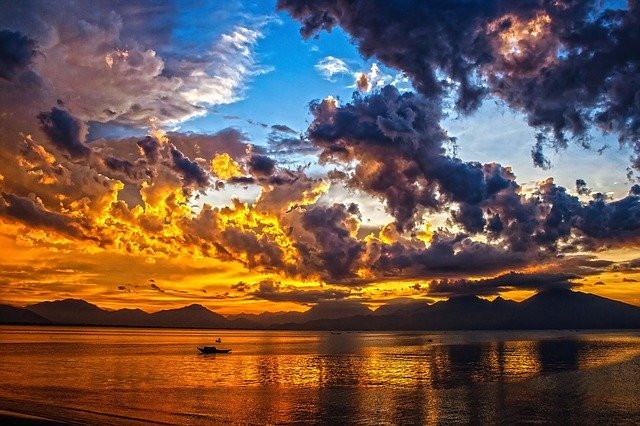 Genesis 5 Reframe: The Book of the Generations of Adam

Genesis 5 Reframe: This is the book of the generations of Adam. In the day when God created man in the likeness and image of God. God formed them male and female and blessed them. They were called Adam or Man, in the day in which they were formed.

He had additional sons and daughters also. Jared was a hundred and sixty-two years of age when he fathered Enoch and lived afterwards eight hundred years.

In the end, all of Enoch’s days were three hundred and sixty-five years. Enoch went with God, he walked with God and appeared not afterward, because God took him away. Methuselah lived a hundred and eighty-seven years and had a son named Lamech.

Lamech said about Noah, This man will comfort us of the works and travails of our hands, in the land that the Lord has cursed. Lamech lived after the birth of Noah five hundred and ninety-five years. He had sons and daughters, as all his days were seven hundred and seventy-seven years before he died.

Noah was five hundred years of age when he fathered Shem, Ham, and Japheth.

Selah (based on Genesis chapter 5) 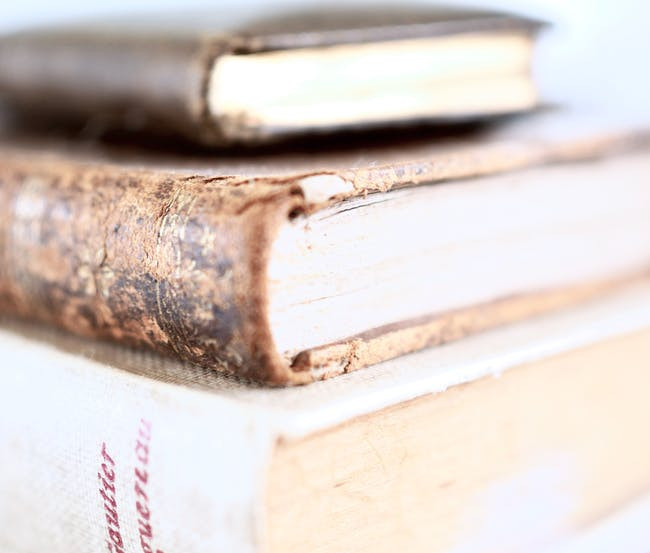