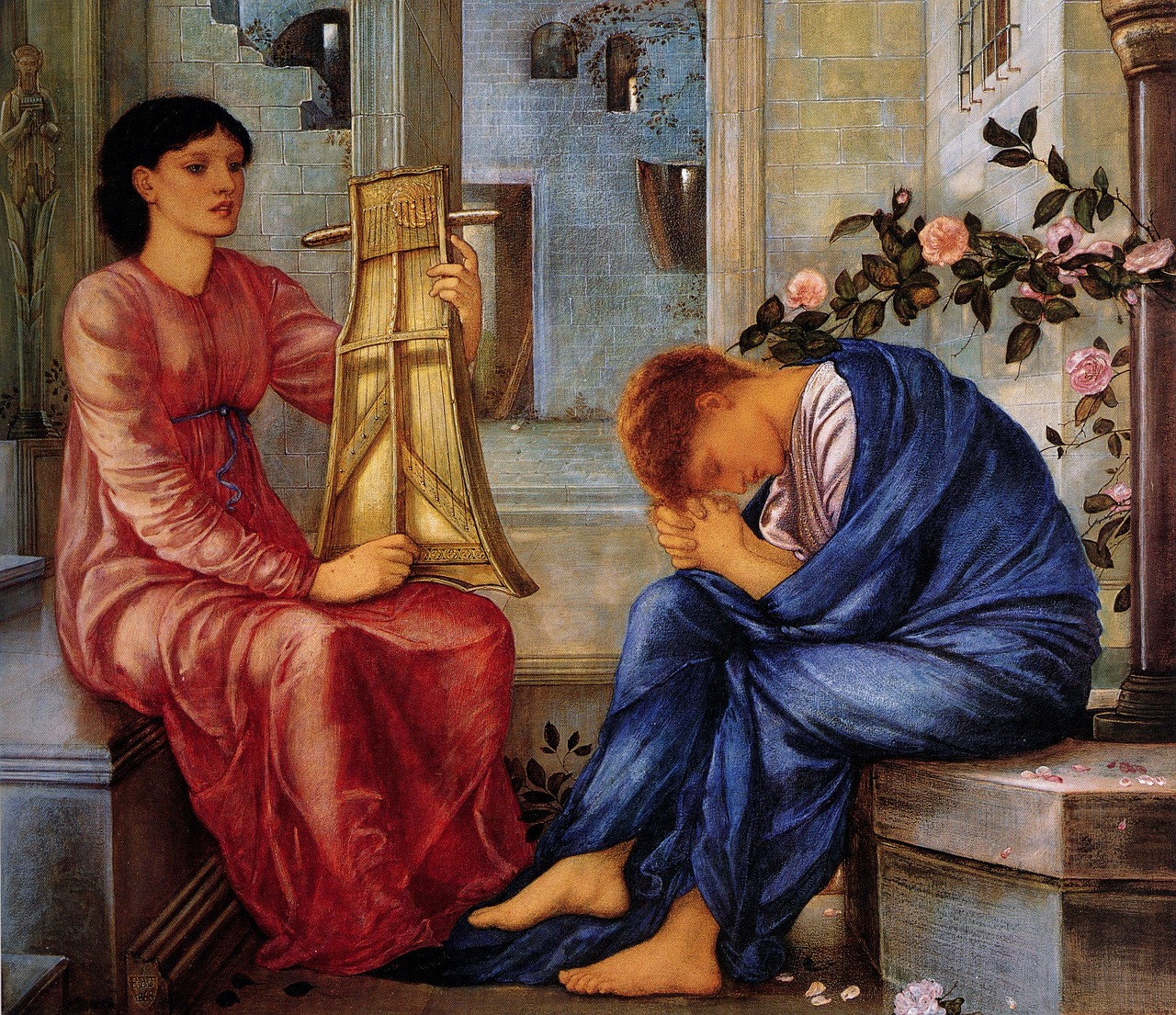 In these seven verses, the big conflict within the scriptures takes place. It starts out by stating the serpent (who wasn’t mention or known as a serpent in the second chapter) was more subtle than any beast of the field.

They were ordered not to eat it or touch it unless they die, was her response. The serpent played down her reply and worry; “Ye shall not surely die!” The serpent mixed a lie with some truth; he knew God’s plans were to make the man into immortal beings, just as He is.

The Serpent was More Subtil

He told the woman that the Sovereign Creator knows that when you eat (from the tree of knowledge of good and evil) her eyes would become able to know good and evil. They will indeed become like gods, they can set their own table.

The woman was persuaded and influenced; she perceived the tree was good to consume (as information) and it was pleasant to view. She acknowledged the tree as one that could make one wise, she then took the fruit and consumed it.

To consummate the agreement between mankind and the serpent, she took the fruit (information) back to her husband and he consumed also. They were no longer closed to their condition, their eyes were opened; they knew they were naked.

Thus, they sewed fig leaves together and made aprons or garments to cover their backside and privates. Seven verses! 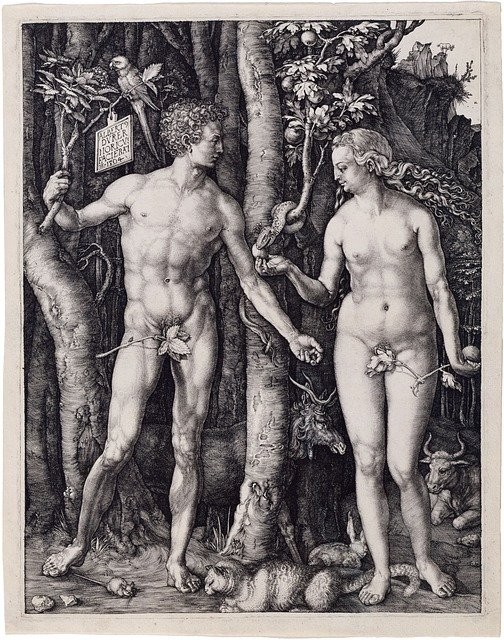