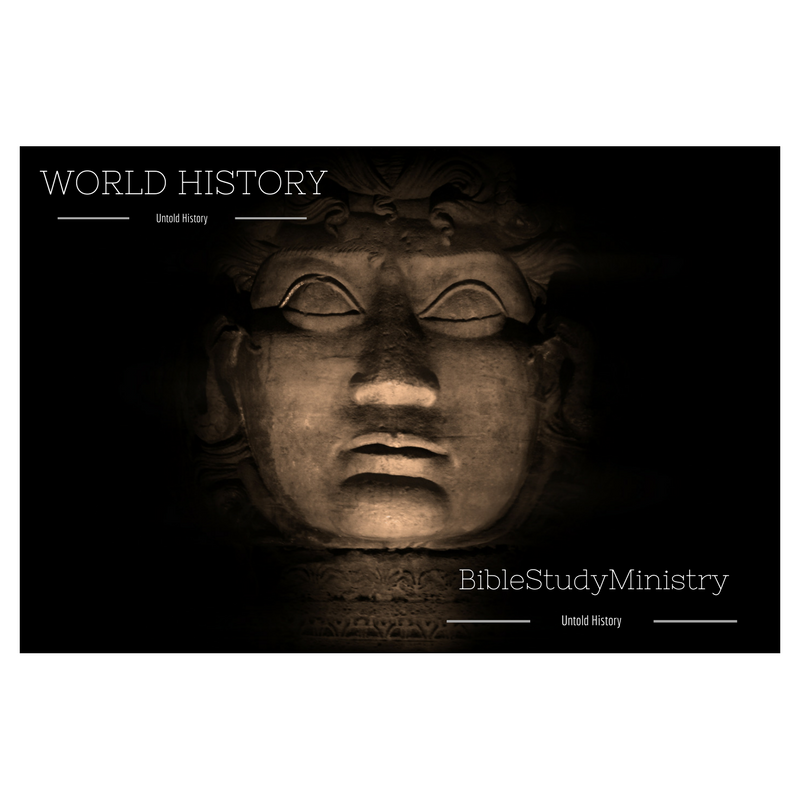 The Leaders of Shechem Turn Against Abimelech

The first step to tear a situation or group down is to turn people against each other. The leaders of Shechem turned against Abimelech. He found himself fighting with the very people of Shechem who helped put him in power.

In a strange battle, he torched a few towers that people would typically run to for safety. At the last tower, a woman threw out a stone that cracked his skull. He only had hours to live, so he had his arms bearer thrust him through so it is not reported that Abimelech was killed by a woman.

So for the record, he was badly injured by a woman, but not killed by her (wink, wink).