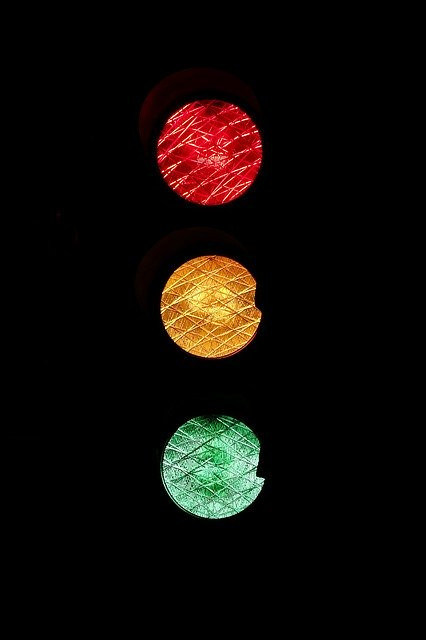 The HOUSE RULES for ADAM

In all things, there are rules for order and regulation. The house rules for Adam were no different. If there were no house rules, things can and would get out of hand because of the nature of self-righteousness.

Have you ever driven in a car as a passenger scared to death at the driving of the driver? Did you ever notice they were not worried or scared at all while driving? Even in the face of your constant reminder for them to slow down, watch out, etc., they still felt and appeared confident! Why and how is this?

On the way back, you were driving and now you were not worried at all, instead, they were. All of a sudden, they were worried! Why? They were now not in control. We worry because we are righteous in our own eyes, never really taking into account how bad we may be driving or are driving according to our passenger.

Self Righteousness the Reason for Rules and Laws

What would change the tension of the passenger of the driver? Rules! No speeding more than 8 miles over the speed limit; give all cars at least three car distance between them and you, and no harsh change of lanes. Perhaps the book on the dashboard test or cup of water test.

The drive should be so smooth the book does not slide, or the water never spills. These rules would calm any passenger down. The rule is what the ALMIGHTY gave to Adam as He was given the earth to dominate.

15 And the Lord God took the man, and put him into the garden of Eden to dress it and to keep it.

16 And the Lord God commanded the man, saying, Of every tree of the garden thou mayest freely eat:

17 But of the tree of the knowledge of good and evil, thou shalt not eat of it: for in the day that thou eatest thereof thou shalt surely die.

18 And the Lord God said, It is not good that the man should be alone; I will make him an help meet for him.

Adam had some friends he was not allowed to speak with or eat with; he was forbidden from eating from their plate. Everything else, he could freely consume, he and his coming helpmate.

Published in History and HPP