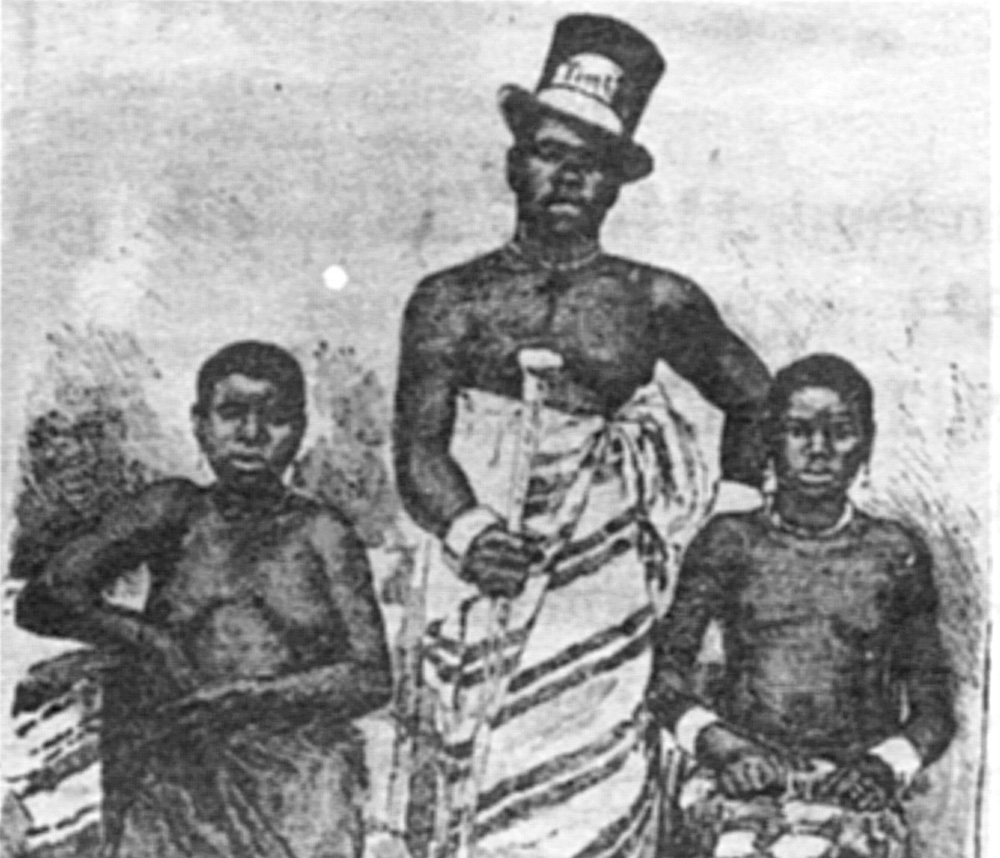 The Elders of the Tribe of Gilead Begin Their Search

Welcome back! Beginning with the elders of the tribe of Gilead, they searched for someone who could lead them in battle. They found and asked a very brave warrior whose name was Jephthah.

Although part of the Gileadite clan, he was treated like an outsider. He had been excommunicated because he was the son of a “prostitute” whereas his half brothers were from his father’s wife.

He left them and lived in the land of Tob and had a gang of vain men as his entourage. In their dire situation, he was sought after; Jephthah rubbed it in the face of the children of Israel for coming to get him now that they were in distress.

He said he’d come back on one condition; his condition was that he would be made captain over Israel. The elders of Gilead agreed before the LORD to make him so. Then Jephthah got right to business. And we’ll find out what that means in the next episode! 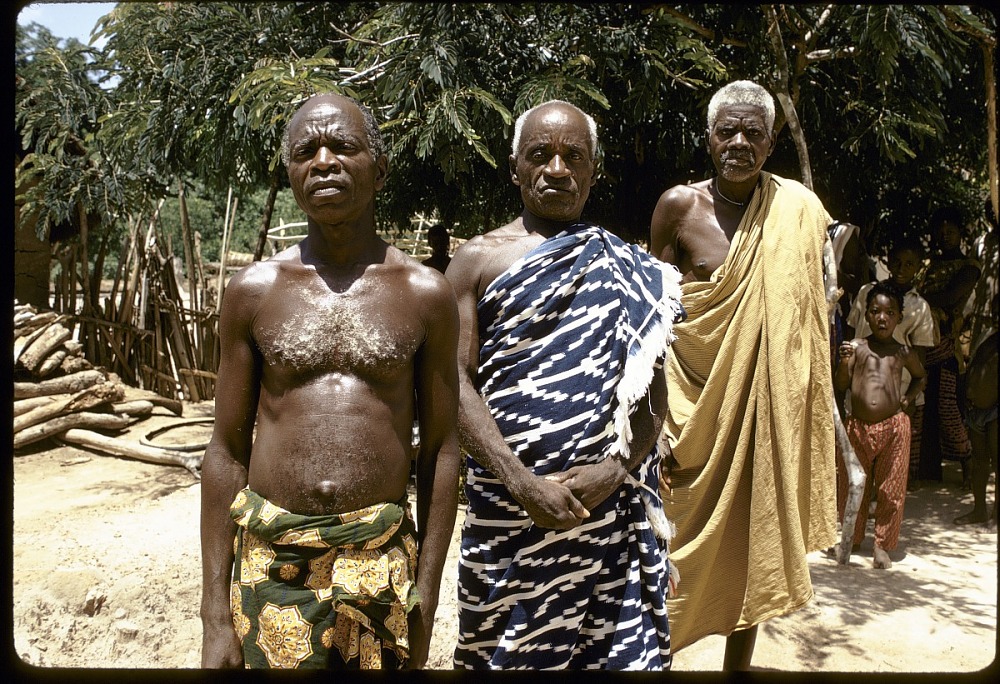