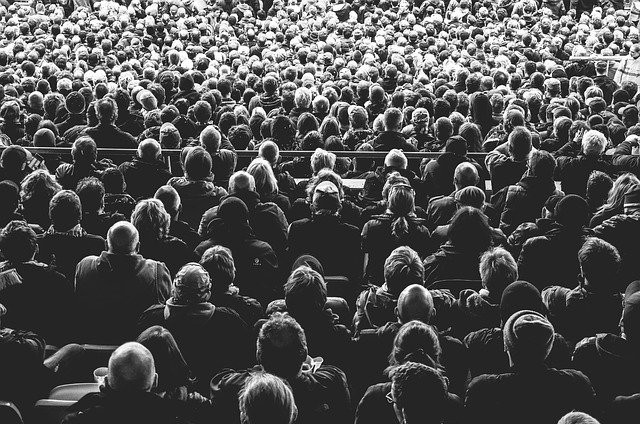 The Earth’s Population Multiplied But with Evil

The Earth’s Population Multiplied But with Evil and this was mainly brought upon by fallen angels empowering the seed of Cain.

17 And Cain knew his wife; and she conceived, and bare Enoch: and he builded a city, and called the name of the city, after the name of his son, Enoch.

18 And unto Enoch was born Irad: and Irad begat Mehujael: and Mehujael begat Methusael: and Methusael begat Lamech.

20 And Adah bare Jabal: he was the father of such as dwell in tents, and of such as have cattle.

21 And his brother’s name was Jubal: he was the father of all such as handle the harp and organ.

22 And Zillah, she also bare Tubalcain, an instructer of every artificer in brass and iron: and the sister of Tubalcain was Naamah.

23 And Lamech said unto his wives, Adah and Zillah, Hear my voice; ye wives of Lamech, hearken unto my speech: for I have slain a man to my wounding, and a young man to my hurt.

24 If Cain shall be avenged sevenfold, truly Lamech seventy and sevenfold.

25 And Adam knew his wife again; and she bare a son, and called his name Seth: For God, said she, hath appointed me another seed instead of Abel, whom Cain slew.

26 And to Seth, to him also there was born a son; and he called his name Enos: then began men to call upon the name of the Lord.

Did Cain’s seed die out? Nope, the LORD left him in the earth and his seed did wickedly. He found a wife and married and had children. One of the first was Enoch (not the Enoch). He also had a son named Lamech; this guy also killed a man. The children of Adam were uncultured until the time of Seth’s son Enos. With Enos, men began to call upon the name of the LORD their GOD.