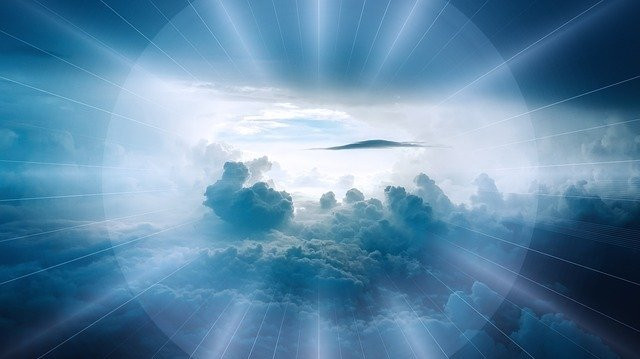 Genesis 28: House of GOD and the Gates of Heaven

Genesis 28, House of GOD and the Gates of Heaven: Esau was still hot off the press (meaning he was upset at Jacob) regarding the blessing. Mama Rebekah suggested Jacob go back to Padanaram, her father’s house, to find a wife.

This was disguised as a way for Jacob to flee Esau’s presence. Isaac instructed Jacob to go to Padanaram to take a wife from the daughters of Laban; he blessed Jacob by GOD and with the blessings of Abraham. Off Jacob went to Syria.

Esau observed this and saw how happy it made his parents that Jacob would not take a wife from the daughters of Canaan. He thus went to Ishmael and took a wife from among them. He married Mahalath.

The Portals of Heaven and Earth

Back to Jacob; on the way to Padanaram, Jacob slept on the way and had a powerful dream; he saw a ladder from the earth to the heavens with the angels of GOD going up and down upon it (he just saw a portal or gate).

At the top of the ladder stood the LORD who said to him that HE HIMSELF was the LORD GOD of his fathers, Abraham and Isaac. Where Jacob was taking his nap, the LORD said HE will give it to Jacob and to his seed; his seed will be like the dust of the earth and all the families of the earth would be blessed in his seed.

When Jacob woke up from this dream/vision, he was scared, “How dreadful is this place,” he said to himself. He knew this would be the area the house of GOD would be and where the gates of Heaven were/is. He continued his journey to Syria after vowing to tithe a tenth to the LORD if he was kept in peace and provided for all his journey (Genesis 28).

Principle: Honor your father and your mother. Jacob may have been a supplanter, but he was certainly an obedient son. He listened to his mother and father in all the instances in the scripture. Take a wife from back home in Padanaram would have been received with such kickback in our generation and cultures. Grant it things like these may have been the norm, but the idea is that he was obedient to the commands and suggestions of his parents.

History: Isaac finally realized that the LORD was with Jacob and blessed him as he sent him to his homeland to find a bride. This was the same thing his father, Abraham, did with him.

Prophecy: Jacob would leave by himself, but would return with four wives, thirteen children, and much riches. He’d have enough to start a small nation.