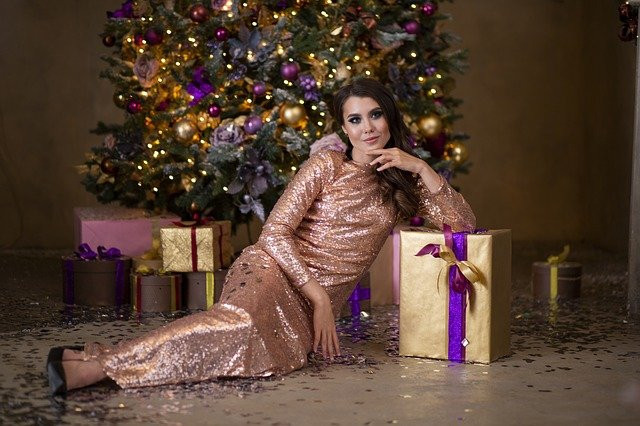 Sin Enters the World Via the Serpent

Now sin enters into the world via the serpent who was more subtle than any other beast of the field. Take a look at the scene below to get a fresh understanding.

The serpent began what he wanted to do from the beginning; usurp the authority of the ALMIGHTY. He did this in the most deceitful way possible. He approached the woman whom GOD had given to Adam as a helpmeet.

The woman wasn’t much of any help as she engaged in conversation and received the lies that spewed from the serpent’s mouth. The serpent said she wouldn’t die, which was a lie. Nevertheless, she was excited to see what kind of power she could wield over Adam, and possibly even GOD.

Their eyes were opened and now they became afraid of the confrontation they would have to have with their CREATOR. The confrontation in regards to their decision to abdicate the royal dominion they were given in the very beginning. Also note, the LORD GOD was walking in the garden in the cool of the day.

HE was here on the earth, HE wasn’t managing from above, HE was here.