Here are the names of the twelve apostles: first, Simon, who was also called Peter. Then there was Andrew, Peter’s brother. James and John, the sons of Zebedee, Philip, Bartholomew, Thomas, Matthew the Publican, and James the son of Alphaeus.

There was also Lebbaeus (his surname was Thaddeus), and Simon the Canaanite, and finally Judas Iscariot (the same who betrayed the LORD).

Jesus the Holy Messiah sent these twelve out with a commandment. He commanded them saying, “Do not go into the way of the Gentiles and into any city of the Samaritans; but rather go to the lost sheep of the house of Israel. As you go, preach to them proclaiming ‘The Kingdom of Heaven is at hand.

Let Your Peace Come Upon It

Heal the sick, cleanse the lepers, raise the dead, cast out devils; as freely as you have received, freely give. Do not take gold, silver, or brass in your wallets; do not take a scrip for your journey either. Don’t take two coats, extra shoes, or rods; the workman is worthy of his meat.

Whoever will not receive you or hear your words, when you depart out of that house or city, shake the dust off of your feet. I tell you the truth, it will be more tolerable for the land of Sodom and Gomorrha in the day of judgment than for that house or city.

The Spirit of Your Father Speaks in You

Be aware that I am sending you as sheep in the midst of wolves. Therefore, you must be as wise as serpents, yet harmless as doves. Watch out for men also, because they will deliver you up to the councils; they will beat you in their synagogues. You will be brought before governors and kings for My sake.

This will primarily be for a testimony against them and the Gentiles; but when they deliver you up, do not take thought of what to say. Do not take thought on how you should speak; the Father will give you what to speak in that same hour. It will not be you who speaks, but it will be the Spirit of your Father who speaks in you.

During this time, brothers will turn on each other and deliver their own brother to death. Likewise, the father will do so to the child and vice versa. Children will rise up against their parents, causing their own parents to be put to death. Anyone following Me openly will be hated by all men for my name’s sake; nevertheless he that endures to the end will be saved.

They Called the Master Beelzebub

When they persecute you in this city, get out and flee to another. In truth, I tell you, you will not have gone over the cities of Israel till the Son of man comes. Remember, the disciple is not greater than his master, neither is the servant great than his lord. It is enough for the disciple to be like his master and the servant like his lord.

Take note of this, if they called the master of the house, Beelzebub, how much more will they call the master’s household? This can be fearful, but do not fear them at all. There is nothing that is covered that will not eventually be revealed; nothing is hidden that will not become known. What I tell you in darkness, I want you to speak it in the light.

What you hear in your ears, preach on the housetops. Do not fear those that can kill the body but are unable to kill the spirit. Rather, fear Him who is able to destroy both soul and spirit in hell. Are not two sparrows sold for a penny? Did you not know that not one of them will fall to the ground without your Father knowing?!

Find Your Life, Lose Your Soul

The hairs on your head are all numbered, therefore do not fear anyone because you are of more value than many sparrows. Whoever will confess Me before men, the same will I confess before My Father, who is in Heaven. Consider, do not think that I have come to send peace upon the earth. No; I didn’t come to send peace, however a troubling sword I have come.

If a man does not take his cross and bear it following Me, he also is not worthy of Me. The soul that finds his life will lose it and those who lose their lives for my sake will indeed find it. Whoever receives you receives Me; whoever receives Me receives the One that sent Me. If a man receives a prophet in the name of a prophet, they will receive a prophet’s reward.

Thank you for joining us today. It’s always a pleasure to have you and we hope you enjoyed this chapter reframe. BibleStudyMinistry.com (BSM), believes the Bible is one assimilated account leading and pointing to Jesus the Messiah. Also to His Kingdom on the Earth, and His Royal Family. 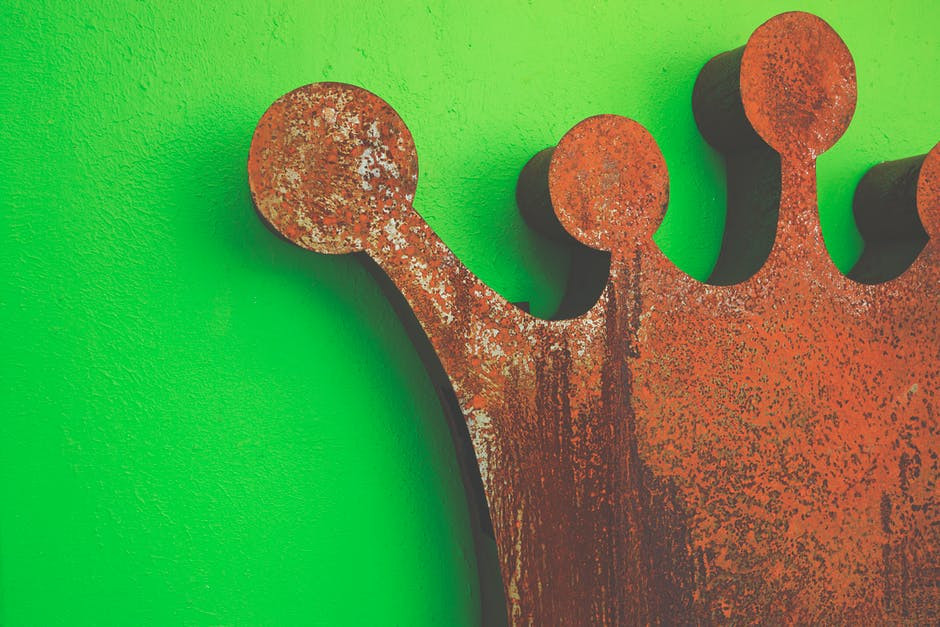