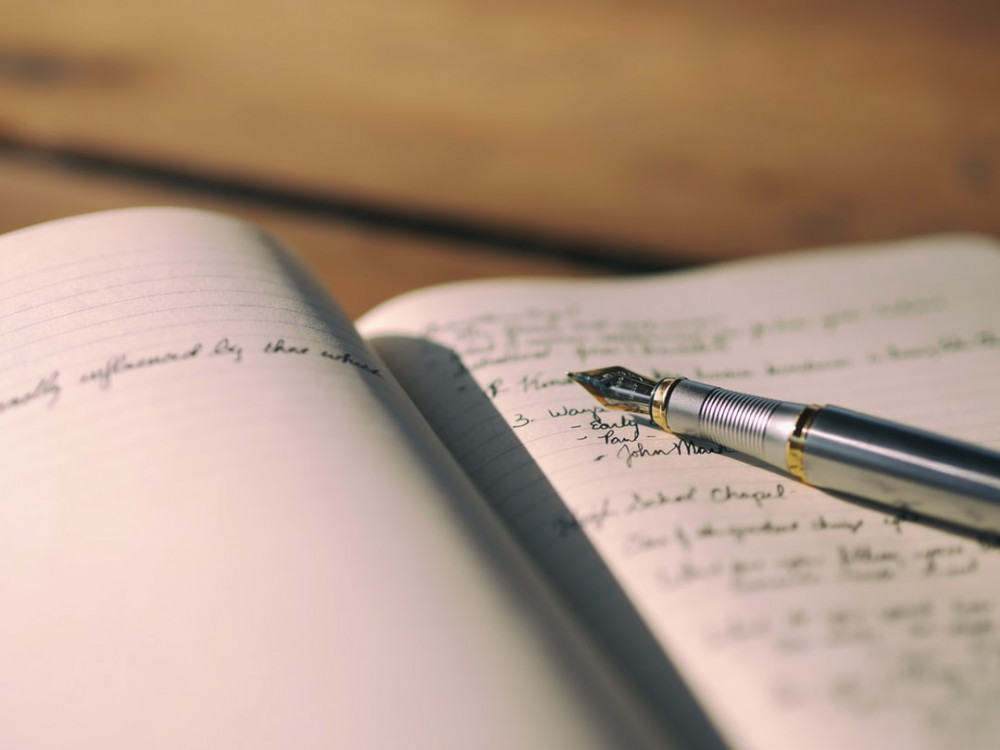 Jesus the Messiah chose His disciples in this Matthew chapter 10 summary. In this chapter, the LORD Jesus chose out twelve disciples starting with Peter (who would one day deny Jesus three times in one night).

There was also a man named Bartholomew, and a man named Lebbaeus Thaddaeus (pretty cool name). Jesus sent His disciples into various towns to preach the gospel of the Kingdom of Heaven being at hand.

The interesting thing is that He forbade them from going into the cities of the Samaritans or in the way of the Gentiles. They were directed to only go to the lost sheep of the house of Israel. All they were required to take with them was their peace and the Word of the Almighty.

The Famous Wise as Serpents, Harmless as Doves Saying

Any city or household who rejected them, it was said it would be more tolerable for Sodom and Gomorrha than for that city or house. Jesus also warned His disciples of future troublous times as they went out. Therefore, they had to become as wise as serpents, yet as harmless as doves.

In plain, they would anger many people with their doctrine and the gospel; they were as sheep among wolves and had to understand that. They would be arrested, beaten, and embarrassed, even killed for the sake of the name of the LORD.

In all of this, Jesus declared they should not fear. If they were going to fear anyone or thing, they had to let it be the One who could destroy both soul and spirit. His disciples were told that they were very valuable to the Father, therefore they only had to obey and trust.

Lastly, the chapter concluded with Jesus proclaiming He did not come to earth to bring peace, initially. Instead, He came to set families against each other, friends against friends, and parents against children.

Jesus had a lot to offer in this chapter, and this is the summary of Matthew chapter 10. Glory to the Son of the Almighty!

What do you think about this chapter? How can you utilize this chapter to improve your life, your walk or search for salvation? How is this chapter relevant to the Kingdom of God? 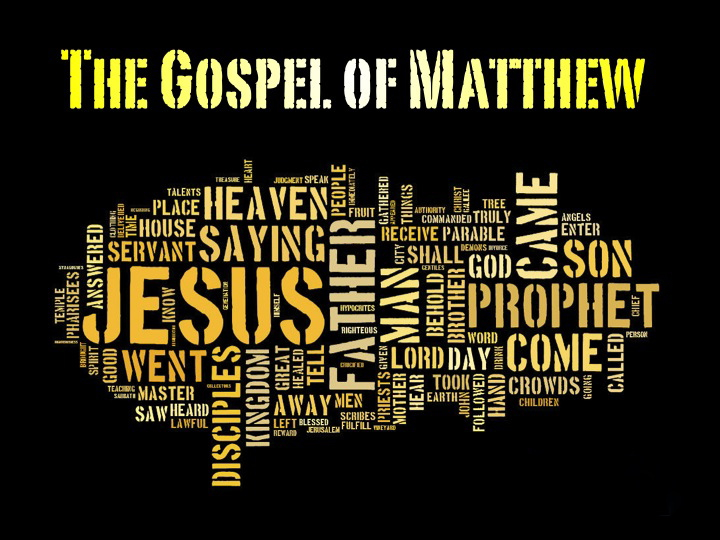