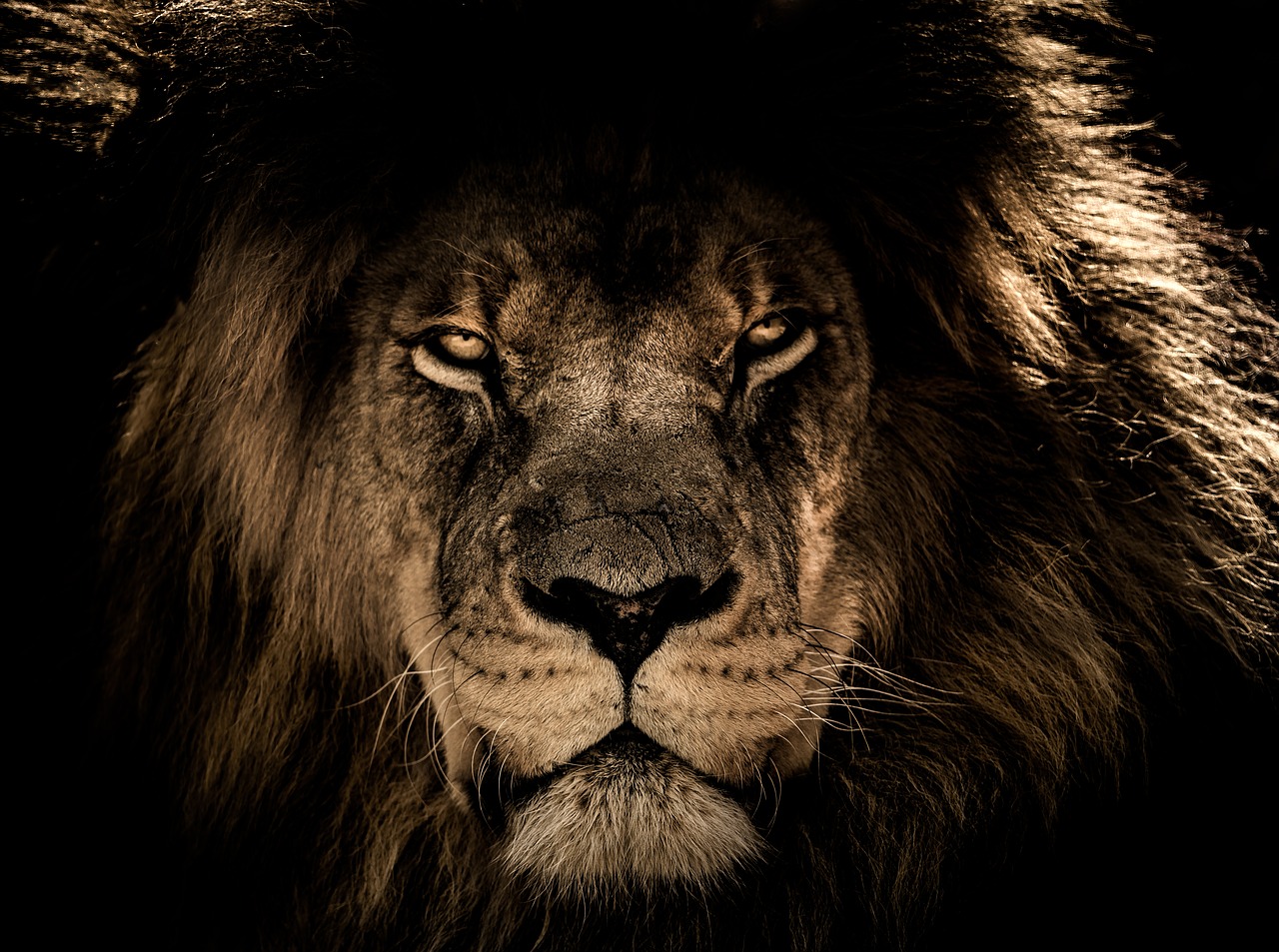 Numbers chapter 10 summary began with the alarm systems for the children of Israel that were for communications. Two trumpets of silver were made to call the assembly together for travel or other announcements.

This was an ordinance forever in their generations and to be used if they were going to war with any enemy, even when they got into their land. Still, they were to use this system of communicating with the entire camp.

In addition to basic or routine announcements, during the new moons, sacrifices, and feasts, they blew the trumpets for a memorial before God. The chapter concluded as the children of Israel journeyed on the 20th day of the second month in the second year of their departure out of Egypt.

It’s either an important day or a time stamp for future generations to read. The tribe of Judah led the way as all the tribes rested in the wilderness of Paran. Moses asked his father in law’s’ house to journey with them, but they decline and went back to their land.

When the cloud moved, Moses said to God, “Rise up, Lord, and let thine enemies be scattered; and let them that hate thee flee before thee.” And this is the summary of Numbers chapter 10, glory to the Highest!

Thank you for joining us today. It’s always a pleasure to have you. BibleStudyMinistry.com (BSM), believes the Bible is one assimilated account leading and pointing to Jesus the Messiah. Also toHis Kingdom on the Earth, and His Royal Family.