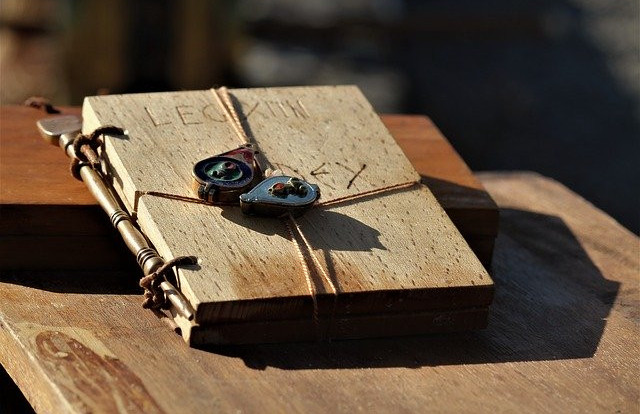 3 And no man in heaven, nor in earth, neither under the earth, was able to open the book, neither to look thereon.

4 And I wept much, because no man was found worthy to open and to read the book, neither to look thereon.

5 And one of the elders saith unto me, Weep not: behold, the Lion of the tribe of Judah, the Root of David, hath prevailed to open the book, and to loose the seven seals thereof.

7 And he came and took the book out of the right hand of him that sat upon the throne.

8 And when he had taken the book, the four beasts and four and twenty elders fell down before the Lamb, having every one of them harps, and golden vials full of odours, which are the prayers of saints.

9 And they sung a new song, saying, Thou art worthy to take the book, and to open the seals thereof: for thou wast slain, and hast redeemed us to God by thy blood out of every kindred, and tongue, and people, and nation;

John continues the vision being shown, and previous he witnessed in the right hand of Him that sat on the Throne, a book. The book was sealed with seven seals. A strong angel with an even stronger voice asked who is worthy to open the book and loose the seals.

Here is where today’s seven verses pick up, starting at verse three. John recorded that no man in heaven, in the earth, or under the earth was able to open the book. Therefore, no man could take a peek at the contents of the book.

This saddened John and he wept; the ability and privilege to know what was written had to have had a strong draw. No man was found worthy enough to open and read the book. As John cried, one of the twenty-four elders spoke to him and told him “don’t cry!”

The Lion of the tribe of Judah, also known as the Root of David; He has prevailed and is the only One worthy to open the book. He obtained the right to loosen the seven seals and reveal the contents of the book. At verse six, John went back to what he was able to see.

He saw in the midst of the Throne, the four beasts, the twenty-four elders, there stood a Lamb. The Lamb looked as if it had been slain. This Lamb had seven horns and seven eyes; the seven eyes were the seven Spirits of the Almighty, who are sent to go about the entire earth.

Here is what John saw next; the Lamb came and took the book out of the right hand of Him that sat upon the Throne. Speculation time; if the Lamb is Jesus Christ, the One on the Throne has to be the Messiah’s Father.

A New Song is Sang

When the Lamb took the book from the Father (or the One who sat upon the Throne), everyone fell down and bowed in obeisance. The four beasts, the twenty-four elders, everyone; the bowed before the Lamb.

Each person had harps, golden vials full of odors, which were the prayers of the saints. When the Lamb took the book, everyone busted out into singing a new song.

They sang, “You are worthy to take the book, to open the seals because you were slain and have redeemed us to the Almighty by your blood. You’ve done this for every bloodline, every kindred, every language, all people, and all nations!”

The Lamb redeemed us all; seven verses! 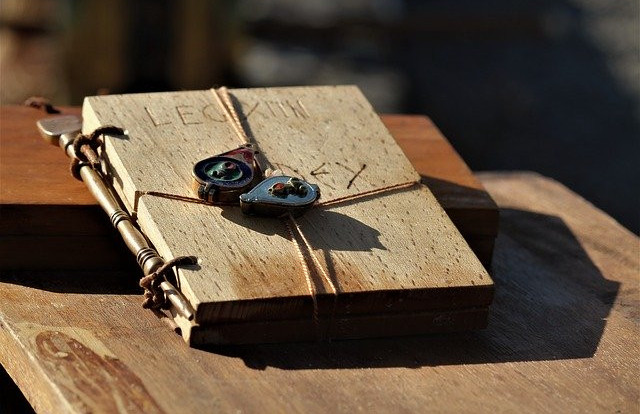