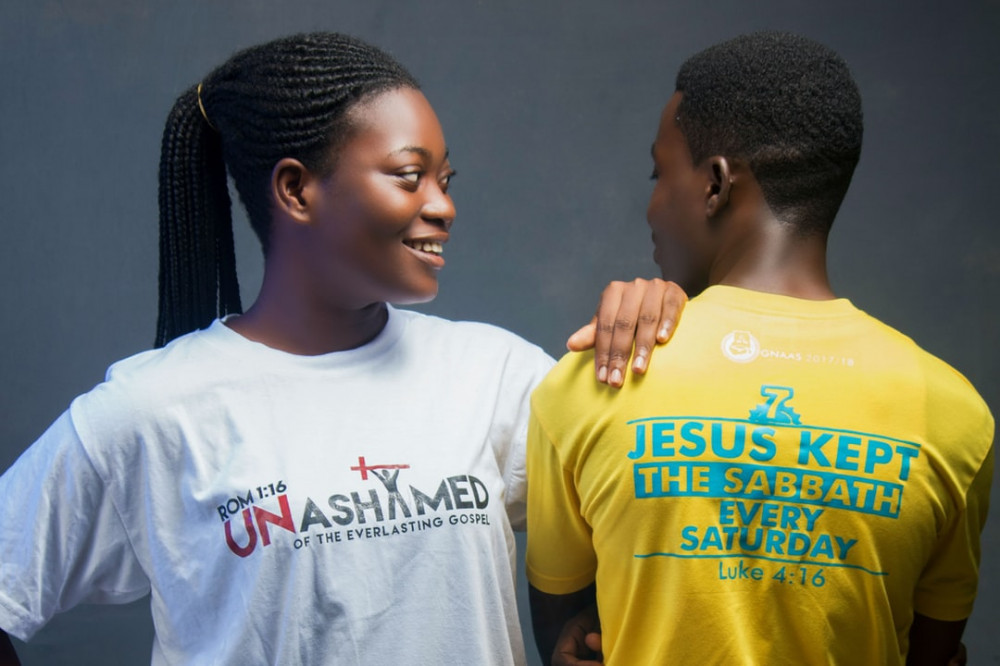 Welcome to Matthew chapter 12 summary, this chapter began with a question regarding the Sabbath Day. The Pharisees questioned His disciple’s allegiance to the Sabbath day laws. Jesus gave a few examples and concluded that it was okay to do well on the sabbath days.

He also declared Himself Lord even of the Sabbath. The Pharisees did not leave Jesus alone there, they jumped on Him regarding healing a man on the sabbath. The LORD expounded on how it is better to help a man than a sheep or animal.

He also told them they would readily help their sheep stuck in a whole, so they should more readily help a fellow man. He healed people and told them to keep it to themselves so scripture will be fulfilled regarding the Son of man.

Jesus then healed a man who was blind and dumb; this made great news and also brought the haters. The Pharisees returned saying Jesus was able to heal because He used the power of Beelzebub. He was using juju or witchcraft of Satan is what they were saying.

Jesus also said people are either on His side or not, shame on those who are not. The chapter concluded with as Jesus told the people they should know a tree by its fruit, and that the only sign they will receive is the sign of Jonas.

One Greater Than Solomon and Jonas

As Jonas was in the whale’s belly three days and nights, so will the Son of man be in the heart of the earth. The generation Jesus personally ministered to will be condemned by other generations such as Nineveh and the queen of the south.

They repented at the prophets’ warning, but this generation didn’t and One greater than those prophets had visited them. The One greater than Solomon and Jonas was Jesus Christ, Himself. The last word was that Jesus considered His family those who do the will of His Father.

This is the summary of Matthew chapter 12, glory to the Lord of the Sabbath.

Thank you for joining us today. It’s always a pleasure to have you. BSM, believes the Bible is one assimilated account leading and pointing to Jesus the Messiah. It also points to His Kingdom on the Earth, and His Royal Family. We thank you for your love and support!

What do you think about this chapter? How can you utilize this chapter to improve your life, your walk or search for salvation? How is this chapter relevant to the Kingdom of God?