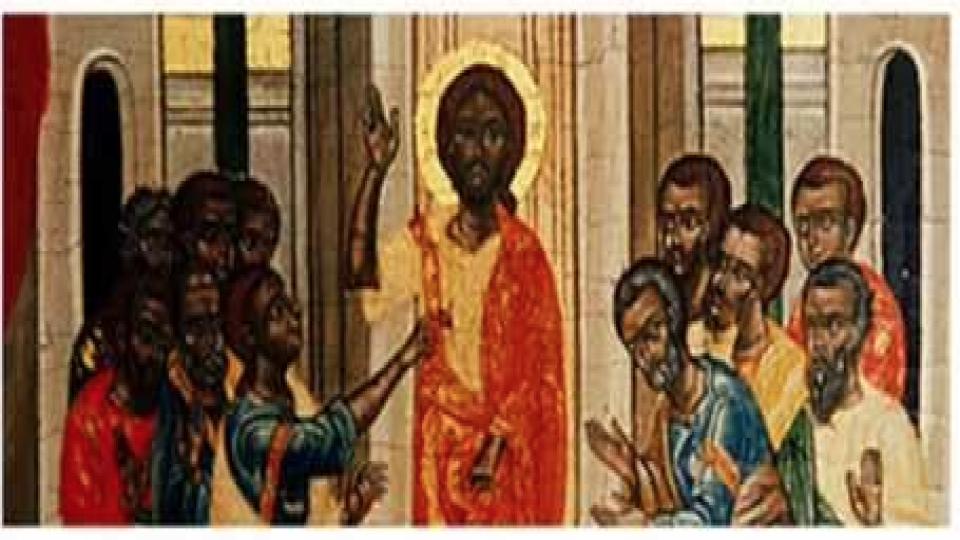 Jesus finished His teachings to His disciples and the people round about. He then told His disciples that in two days the Passover feast would take place and He, the Son of man, would be betrayed and executed.

It was at that time that the chief priests, scribes, and elders of the people came together to meet with the high priest. Caiaphas was the high priest at the time and they all consulted together on a way to arrest Jesus privately and have Him executed publicly.

Jesus was in Bethany in the house of a man named Simon. Simon was a leper, and while there a woman who had an alabaster box of vitally precious ointment and oils approached Jesus while they prepared to eat.

She took the oils out and poured it on His head as He sat waiting to eat. When the disciples of the LORD saw this, they were infuriated. They said, “What is the purpose of this kind of waste?”

Their anger stemmed from the belief the oils could have been sold and the revenue from could have been used on the poor and needy. Nevertheless, Jesus understood what was going on.

He told His disciples not to trouble the woman. She has done a great work upon Him, He told them. “You will always have the poor among you, however, you will not always have Me,” the LORD said to them.

The LORD told His disciples that she poured the oils on His body to prepare His body for His burial. Essentially, the woman had her deed etched in history.

Wherever the Gospel is Told, She’ll Be Mentioned

Jesus told everyone there, “In truth, wherever this gospel is preached in the whole world, there also will be told what this woman did for Me; it will be told as a memorial for her.”

At this time Judah (Judas) Iscariot, one of the LORD’s twelve disciples left the group to attend a private meeting with the chief priests and elders. Judas went to inquire from the chief priests what they would give to him if he was able to deliver Jesus the Christ to them?

They agreed or covenanted together for thirty pieces of silver. From that time forward, Judas looked out for an opportunity to betray Jesus the LORD. The first day of the Feast of Unleavened Bread came upon Jerusalem, this was actually the Passover.

The disciples asked Jesus where He wanted to keep the Passover? He instructed them to go into the city to a specific man’s place and tell the man that The Master says His time is at hand.

“The Master will keep the Passover at your place with His disciples,” they told the man. The disciples did as the LORD instructed them to do and they prepared for the Passover.

“Someone Will Betray Me…”

When the evening arrived, Jesus sat with His twelve disciples. They ate and as they were eating, Jesus said in truth that one of them sitting with Him will betray Him. Everyone became sad and sorrowful.

They questioned each other and asked the LORD if the betrayer were one them? But Jesus only replied that the one who would betray Him had dipped his hand with Jesus in the same dish.

Jesus revealed this, not to tell the eleven who the betrayer was, but instead to let the betrayer know He knew who betrayer was. And Jesus followed that with a terrible message for the one who would betray the Son of man.

He, “The Son of man goes as it is written for Him, but woe to that man by whom the Son of man is betrayed!” Jesus continued saying, “It had been better for that man if he had not been born!”

That was when Judas, who betrayed Jesus, asked Him if he was the betrayer. “Is it I, Master” Judas asked, and Jesus replied, “You have said it.!”

Selah (based on Matthew chapter 26)