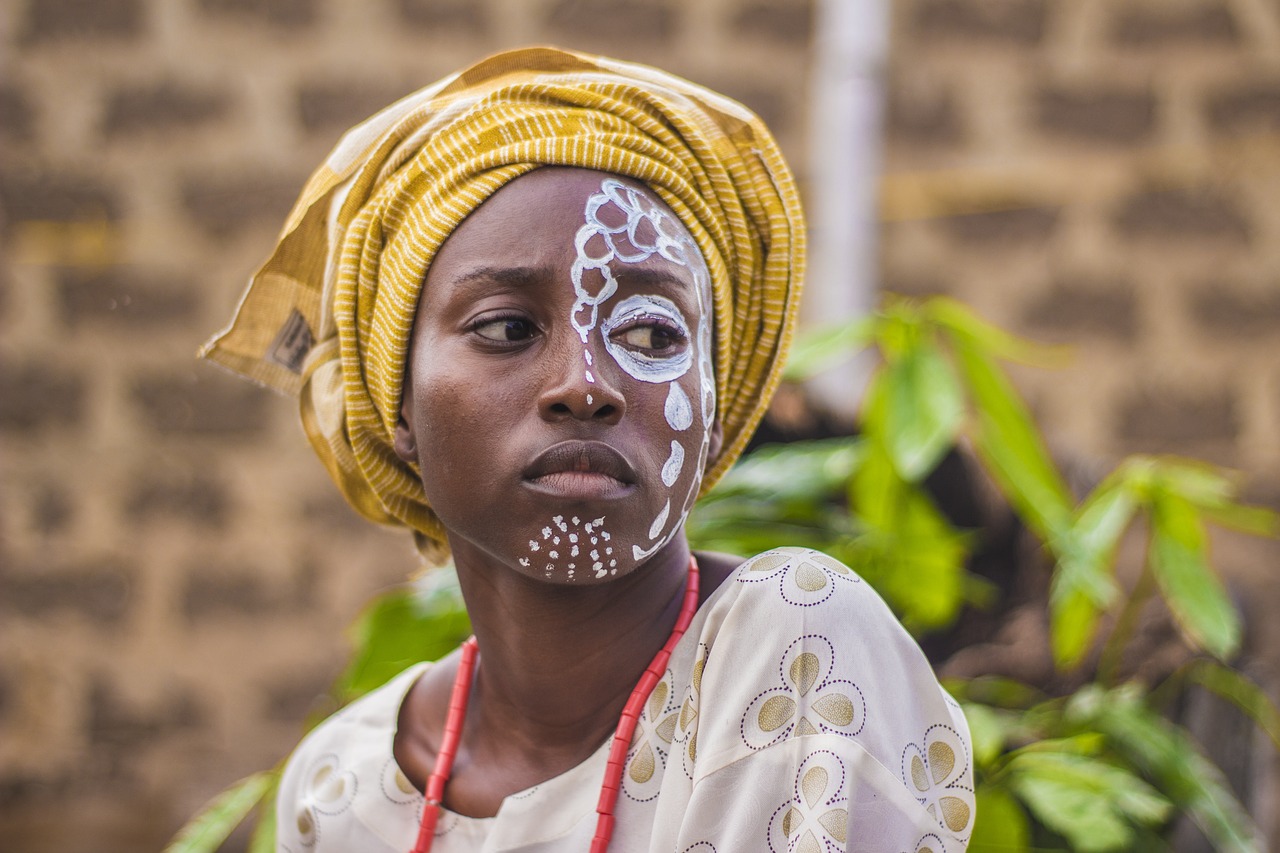 When he returned home, Jephthah’s daughter came running out to meet him. She had a timbrel in hand as she sang and danced before him. Quite naturally, she was excited to see her father, and also because he’d had victory in the battle.

However, he was not so happy to see her. When he saw her, he cried and tore his clothes, he knew he opened his mouth to the LORD and could not go back on it. Aside from losing his only daughter, Israel wasn’t troubled any longer from the children of Ammon.

It became a custom in Israel to lament Jephthah’s daughter four days in a year. At least Israel was at peace and no longer oppressed. After Jephthah’s victory, Israel no longer had to fight (for a while at least).

Okay, we’ve spoken too soon. Jephthah was from the tribe of Manasseh. The tribe of Ephraim (both from the house of Joseph) were upset he did not ask them to go to war against the Ammonites with him.

For that, they decided they would burn his house to the ground. Jephthah replied that they saw Ammon abusing his people and more tribes of Israel. They didn’t come to his aid, so he took matters into his own hands.

Well, this ended up in a battle between Ephraim and Gilead (a family in the house of Manasseh). It ended with forty-two thousand (42,000) Ephraimites killed in the battle. Jephthah led Israel for six years before his death.

After him, a man named Ibzan rose up to judge Israel. He had thirty sons and thirty daughters whom he sent abroad. He judged Israel for seven years and was buried in Bethlehem. 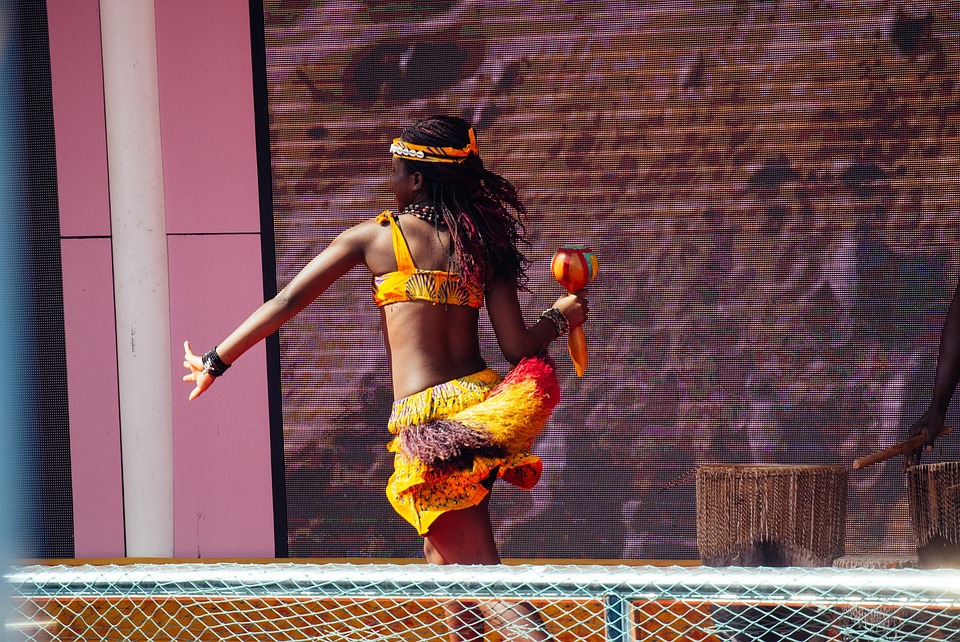