Elon Rose Up to Judge Israel from the Tribe of Zebulun

After him, a man by the name of Elon rose up to judge Israel. He was from the tribe of Zebulun. He led for a decade before dying. After Elon’s leadership, a man named Abdon from the local family of Pirathon judged Israel.

This judge had forty sons and thirty grandsons, and each of them owned his own donkey. In other words, they were wealthy. They had “that money,” and flaunted it well. Abdon judged Israel for eight years.

After his death, Israel went into another now traditional backslide doing evil in the sight of the LORD. The Sovereign LORD of Israel then handed them into the vicious hands of the Philistines for forty years. Ouch!!

Within this time there was a man from the tribe of Dan from Zorah. This Danite was by name Manoah. His prominence in the history of Israel came by way of who his son became in Israel.

His wife could not have children and an angel of the LORD appeared to her after much prayer. The angel told her she’d have a son soon and also instructed her not to drink wine or strong liquor.

Also, she was commanded not to eat any unclean thing forbidden by God’s law. The angel continued and told her when she had “the” son, she should not shave his head because he’ll be made a Nazarite to God from the womb. 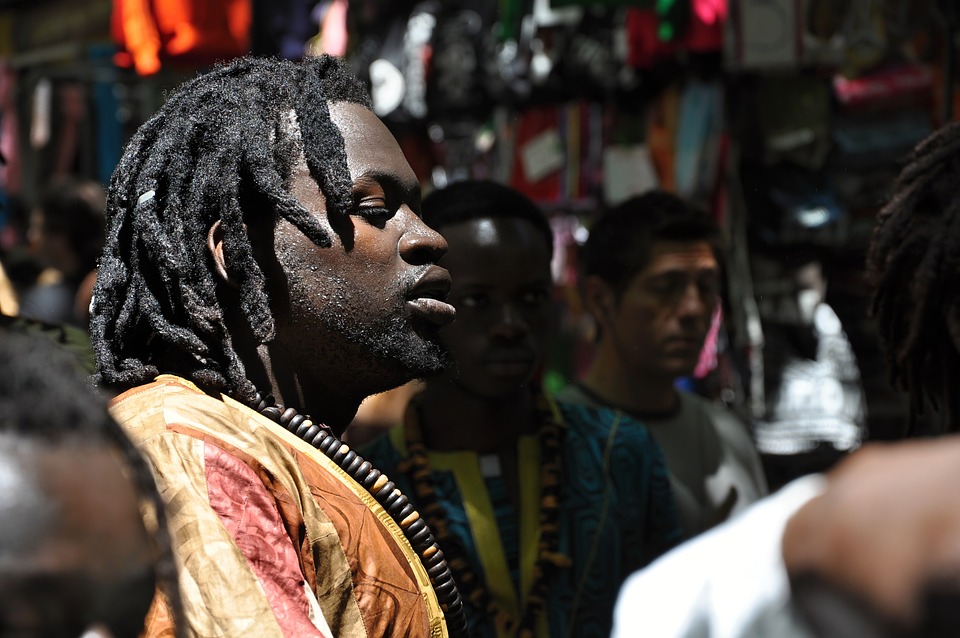