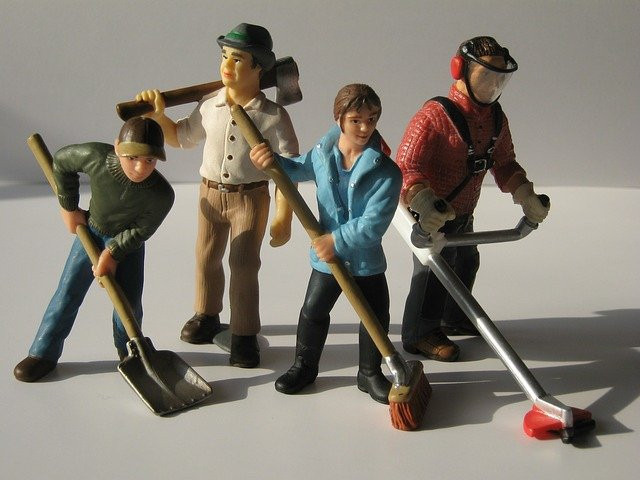 I Will Put Enmity Between Thee and the Woman

15 And I will put enmity between thee and the woman, and between thy seed and her seed; it shall bruise thy head, and thou shalt bruise his heel.

16 Unto the woman he said, I will greatly multiply thy sorrow and thy conception; in sorrow thou shalt bring forth children; and thy desire shall be to thy husband, and he shall rule over thee.

17 And unto Adam he said, Because thou hast hearkened unto the voice of thy wife, and hast eaten of the tree, of which I commanded thee, saying, Thou shalt not eat of it: cursed is the ground for thy sake; in sorrow shalt thou eat of it all the days of thy life;

18 Thorns also and thistles shall it bring forth to thee; and thou shalt eat the herb of the field;

19 In the sweat of thy face shalt thou eat bread, till thou return unto the ground; for out of it wast thou taken: for dust thou art, and unto dust shalt thou return.

20 And Adam called his wife’s name Eve; because she was the mother of all living.

21 Unto Adam also and to his wife did the Lord God make coats of skins, and clothed them.

This continues the conversation between the Sovereign LORD of Hosts, Adam, the woman, and the serpent. Adam was asked or questioned about the situation, as was the woman, but when it came to the serpent there were no questions asked!

Instead, the Sovereign LORD went directly to the serpent’s consequences, cursing the serpent as was shown in the previous seven verses. This was followed by an unseen spirit of enmity placed between the serpent and the woman.

He declared to her that He will greatly multiply the amount of sorrow she will have and her conception. She would now bring forward children in sorrow instead of in joy. In addition to this, her desires in life will be subject to her husband.

The woman came under the power of her husband and he became her lord based on the rebellion in the garden. The LORD Almighty then turned His attention to Adam and said the ground is now cursed for his sake.

Adam (mankind) would eat from the earth in sorrow all of our days because Adam listened to the voice of his wife. He listened to her and ate from the tree he was commanded not to eat from. The ground would now produce thorns and thistles and in the sweat of his face, Adam would eat his food.

This will take place until he returns to the ground because he was taken from the ground. The famous quote is then said, “For dust thou art, and unto dust shalt thou return.” Adam and his wife were provided coats of skins to clothe them, by the LORD Almighty.

Adam called his wife’s name Eve because she became the mother of all living. This is the physical of these seven verses, there is a spiritual side, which a thorough Bible study will dive deeper. Seven verses! 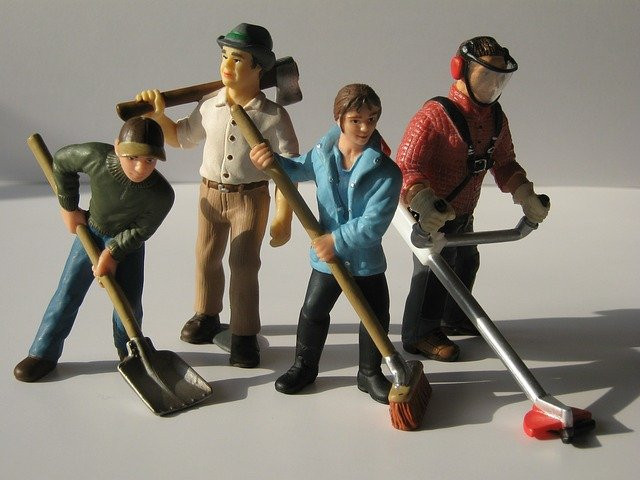