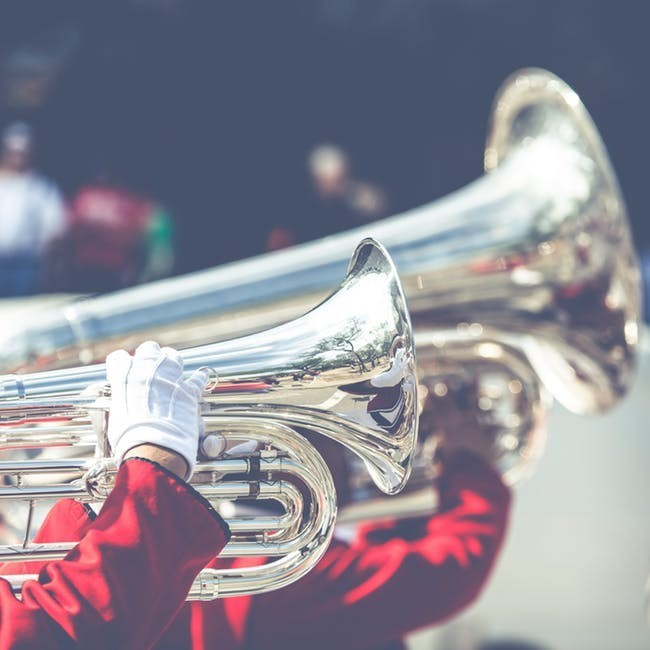 I Was in the Spirit on the Lord’s Day: Seven Verses

8 I am Alpha and Omega, the beginning and the ending, saith the Lord, which is, and which was, and which is to come, the Almighty.

9 I John, who also am your brother, and companion in tribulation, and in the kingdom and patience of Jesus Christ, was in the isle that is called Patmos, for the word of God, and for the testimony of Jesus Christ.

10 I was in the Spirit on the Lord’s day, and heard behind me a great voice, as of a trumpet,

11 Saying, I am Alpha and Omega, the first and the last: and, What thou seest, write in a book, and send it unto the seven churches which are in Asia; unto Ephesus, and unto Smyrna, and unto Pergamos, and unto Thyatira, and unto Sardis, and unto Philadelphia, and unto Laodicea.

12 And I turned to see the voice that spake with me. And being turned, I saw seven golden candlesticks;

13 And in the midst of the seven candlesticks one like unto the Son of man, clothed with a garment down to the foot, and girt about the paps with a golden girdle.

14 His head and his hairs were white like wool, as white as snow; and his eyes were as a flame of fire;

John continued to reveal what the angel showed him through Jesus the Messiah. He heard, “I AM Alpha and Omega, the beginning and the ending.” This came from the Almighty who is, was, and is to come, Jesus our LORD.

He said, “I was in the Spirit on the Lord’s day,” and he heard a great voice like that of a trumpet speaking behind him. The voice proclaimed to be Alpha and Omega, “the first and the last,” and John was commanded to write what he saw in a book.

After it was written he was commanded to send it to the seven churches in Asia. At the time they were Ephesus, Smyrna, Pergamos, Thyatira, Sardis, Philadelphia, and Laodicea. John turned to see who was speaking with him; when he turned he saw seven golden candlesticks.

Right in the middle of the seven candlesticks, he saw someone that looked like “the” Son of man (the Messiah). Down to His feet, was He was clothed with a garment; His chest was wrapped with a golden band or sash. The LORD’s head and hairs on it were white like wool, white as snow.

His eyes were fierce, like a flame of fire! Is this Jesus the Messiah?

Thank you for joining us today. It’s always a pleasure to have you as we talk about the LORD the King; His Kingdom on the Earth, and His Royal Family. 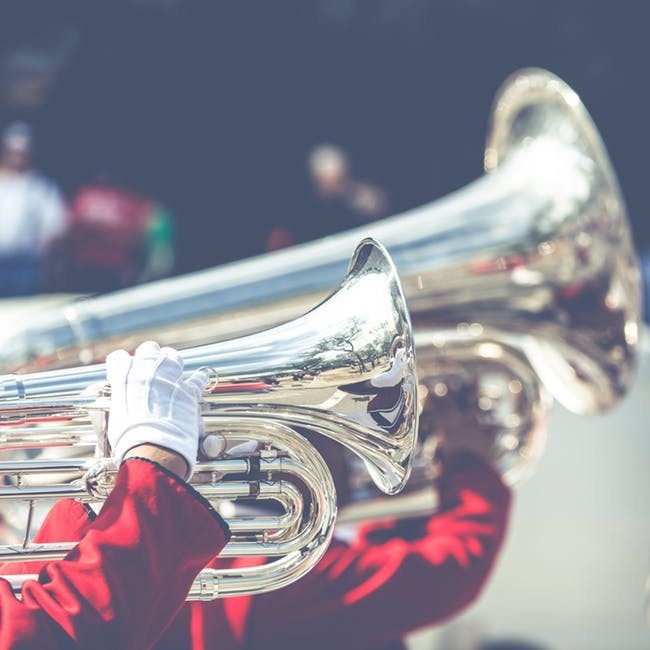