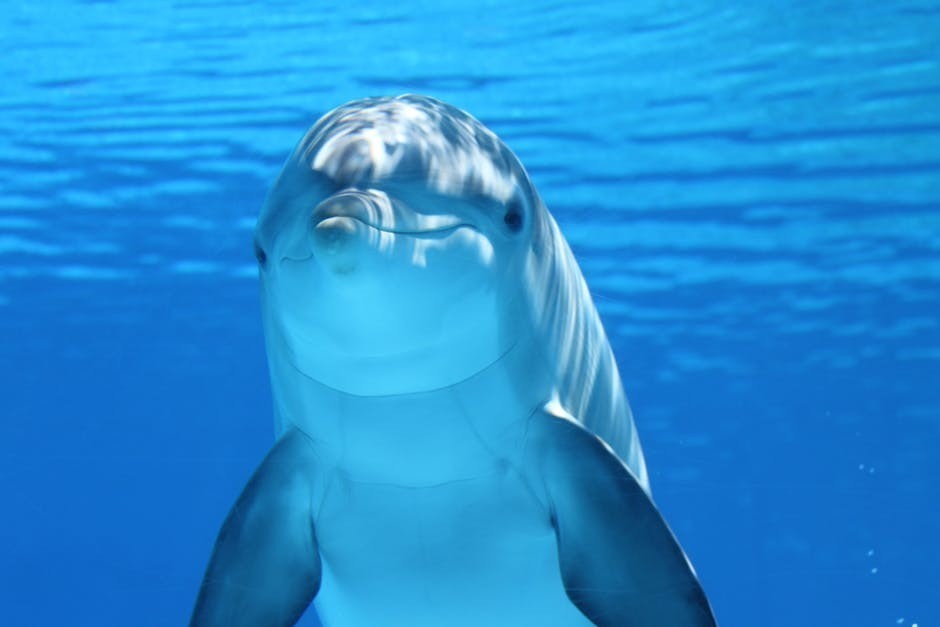 15 And let them be for lights in the firmament of the heaven to give light upon the earth: and it was so.

17 And God set them in the firmament of the heaven to give light upon the earth,

18 And to rule over the day and over the night, and to divide the light from the darkness: and God saw that it was good.

19 And the evening and the morning were the fourth day.

20 And God said, Let the waters bring forth abundantly the moving creature that hath life, and fowl that may fly above the earth in the open firmament of heaven.

21 And God created great whales, and every living creature that moveth, which the waters brought forth abundantly, after their kind, and every winged fowl after his kind: and God saw that it was good.

The Almighty created the lights in the firmament to divide day and night, but they were mainly for light to the earth. There were two chief lights, one ruled the day, the other ruled the night. Stars were also created and they sprinkled the sky as beauty and art.

The firmament of heaven was made to give light upon the earth. It was good, and the evening and morning became the fourth day. After this, God commanded for the waters to abundantly bring forth moving creatures that have life, the birds to fly above the earth in the open firmament of heaven.

God also created great whales and every living creature that moves in the waters; they were all brought forward abundantly. They were all after their kind and it was all good. The interesting note is that the birds of the air began in the waters. Seven Verses! 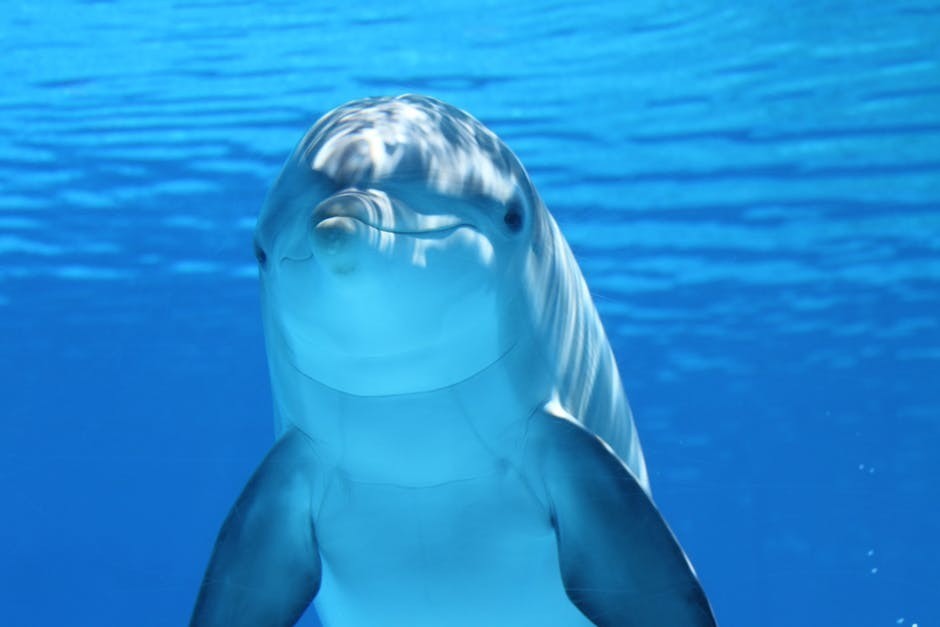