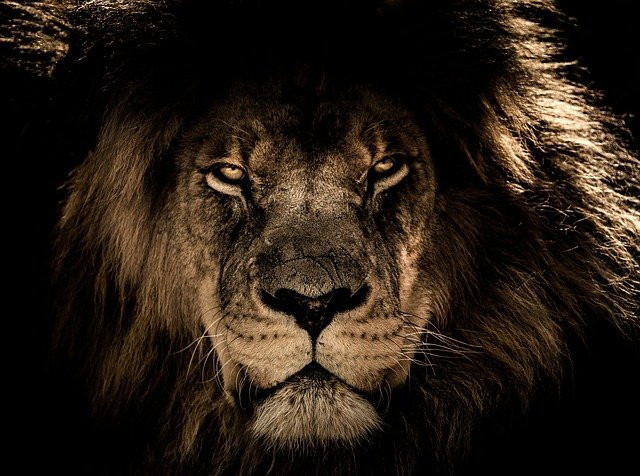 Genesis 32: Jacob’s Name Changed to Israel: After bad business-led Jacob to flee from his father-in-law, Laban, his next adventure was to prepare to reunite with his brother Esau. They had to cross paths in order for Jacob to return home; it had been just over two decades since Jacob departed.

When he left Laban, the angels of GOD met him; he then sent messengers to Esau in the land of Seir or the country of Edom as words of greetings. The messengers replied that Esau was coming to see him, but he did have four hundred men with him.

Fighting with an Angel All Night

He took his two wives, two concubines, and twelve children and went over the ford Jabbok. He stayed alone and while there he met a man and they wrestled. The tussle went on all night; then the man ended it at daybreak by touching Jacob’s thigh.

With his thigh out of joint, Jacob still wrestled or clutched onto the man. This prompted the man to ask for Jacob to let go of him and Jacob refused. He refused unless the man blessed him; “What is your name,” the man asked; “Jacob,” Jacob responded.

He then changed his name from Jacob to Israel; for as a prince Jacob had power with GOD and men and prevailed. His name is no longer Jacob the supplanter, but Israel, a prince with power with God. Jacob wrestled an angel of the LORD and became blessed and adopted by the LORD. The LORD gave him HIS name as a show of adoption (Genesis 32).

Principle: Communication and Agreements. Jacob realized he was in over his head when he learned Esau had 400 men with him. What does he do? He communicates in prayer to his CREATOR. The communication was in prayer. In addition, he asked the LORD to remember HIS agreement with him. Also, the principle of perseverance and courageousness. He wrestled with the angel to the blessing that came from him; be courageous for what you want and persevere.

History: The name of ISRAEL would not be if Jacob’s name hadn’t been changed. Now we know that the LORD gave him the name and that is the name of the family, the nation, the church, the people. Even if you are not a physical descendant of that family, you should still spiritually adorn the name. Israel is the name the LORD gave to Jacob and his descendants (2 Kings 17:34). More important than it just being Jacob and his seed’s new name, it is also the LORD’s name (2 Chronicles 7:14).

Prophecy: This is the third of four segments of the covenant with Abraham; Abraham was the first, Isaac the second, then Jacob; the covenant with the nation will be the fourth and the Kingdom promises will then be able to be appropriated.