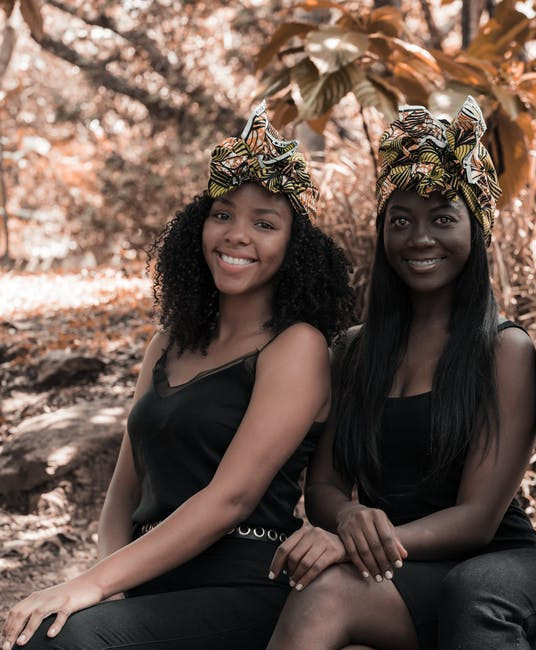 Genesis 29, Jacob Marries Leah and Rachel: Jacob continued his journey to Syria which was called visiting the land of the people of the east. He got to Haran and met some men who knew of Laban.

They pointed him to Laban‘s daughter Rachel who was on her way to the water well to feed and wash her father’s sheep (the sisters were working, working back then). As soon as Jacob laid his eyes on Rachel he had fallen clean in love.

She was beautiful; he rolled the heavy stone from the mouth of the well for her to water her flock of sheep. He introduced himself and they embraced. After she informed her family of Jacob‘s presence, everybody was happy to see him. They all came together embraced and kissed him.

He then told them the nature of his visit (Laban guessed, Abraham wanted another wife for the family (JK)), yep looking for a wife! Laban had two daughters, Leah was the older and Rachel the younger whom Jacob had already met.

Leah was tender-eyed; she was not drop-dead gorgeous or as shapely as her sister. Rachel on the other hand was very beautiful, voluptuous, and well-favored by everybody. Jacob chose to marry Rachel; he even agreed to work for her for seven years.

But as much as he was in love with her, those seven years were like a few days. When it was time to consummate the marriage, Laban got him drunk and gave him Leah as his wife. Why did he do this?; because of the family tradition that the older daughter should marry first.

Jacob Labored 14 Years for the Daughters of Laban

When Jacob arose the next morning and realize he married the wrong sister he was upset. He was angry on a lot of fronts, mainly to learn that he would have to work another seven years in order to marry Rachel.

He worked another seven years for Rachel and now had two wives who were sisters; this had to be a lovely time for the young man. Nevertheless, he favored Rachel because that’s whom he originally loved and spent more time with her.

Although this was the case, she was unable to become pregnant because the LORD GOD closed her womb. However, Leah was able to have children. Leah had Reuben, she had Simeon, Levi, and Judah before Rachel had even had one child (Genesis 29).

Principle: The Hebrew culture from Abraham to Jacob is very important for one to keep their word and own up to one’s mistakes or mishaps. In this instance, Jacob was wrongfully given the wrong bride. However, because he allowed himself to be duped in such a serious matter, he still had to wed Leah and also work for Rachel. Own up to mistakes and mishaps that you ignorantly allowed yourself to commit

History: If this instance doesn’t happen, the 12 tribes of Israel would be known as the two tribes. Rachel only had two of Jacob’s children; Laban’s misleading actions cause a debacle that will incite an extra eleven children.

Prophecy: Both Rachel and Leah will bring forth children who will be the two pillars of the kingdom. Joseph in Rachel, Judah in Leah.