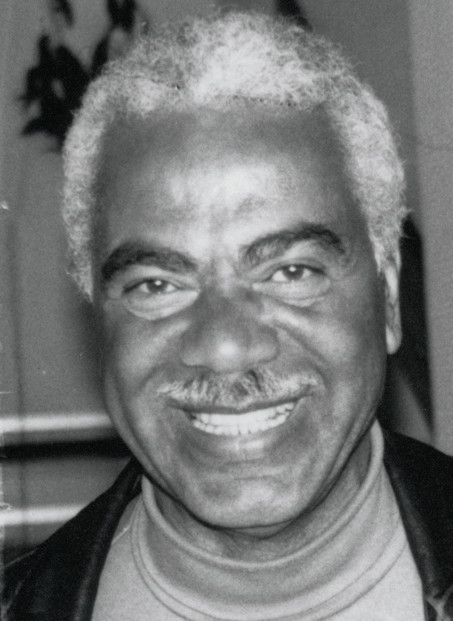 Genesis 27: Isaac Prepares to Bless Esau, Blesses Jacob: As Isaac entered his senior years, his eyes grew bad. It was at this time he called his elder son Esau in order to bless him with the blessings Abraham had blessed him with.

Jacob was uneasy about being deceptive and did not think it would work since Esau was a hairy man and Jacob was smooth. He was worried he’d become cursed in such deceptive actions. Nevertheless, he did as his mother bade him and went into his father’s room and dined with him as if he was Esau.

Isaac did not fully believe it, but was convinced after he felt his body (which had fake goat hair on it), and smelled him. Then he blessed Jacob, that GOD would give him the dew of heaven. The LORD would also give him the fatness of the earth, and plenty of corn and wine.

Jacob received the blessings and left; Esau came into the room to the shock of Isaac; he wondered who had just been before him. Esau could do nothing but bitterly cry because Jacob had craftily taken away Esau’s blessing.

Esau Will Live By the Sword, According to His Blessing

The father of Edom acknowledged that he’d been swindled twice by Jacob, in the birthright and now in the blessing. He begged his father Isaac for a blessing, which Isaac gave; he would live by the sword and serve his brother, Jacob.

Nevertheless, when Esau’s offspring rebel, they will tear Jacob’s yoke from his neck for a season. Obviously, Esau hated his brother Jacob for this and waited to kill him after the passing of Isaac, his father. Jacob’s mother heard this and had Jacob move away from the compound.

She sent him to her brother’s house in Mesopotamia until Esau calmed down. She dressed it up to Isaac that Jacob should find a wife back home in Haran, instead of marrying the daughters of Heth as Esau did (Genesis 27).

Principle: GOD listens in on all our agreements and vows. Esau did not know that GOD was aware of his selling of the birthright; this is why HE made things go as they did. Honor your agreements.

History: Instead of the world recognizing Abraham, Isaac, and Esau (who would have become Israel possibly), the world will have to recognize Jacob and his descendants. All this because Esau despised his birthright; he did not believe the LORD and even worse, turned against HIM.

Prophecy: The Bible centrally focuses on these two as the main characters although they have traded places for the time being. In the end, Jacob will rise and take his rightful place as the prince of this earth as stated in scriptures.