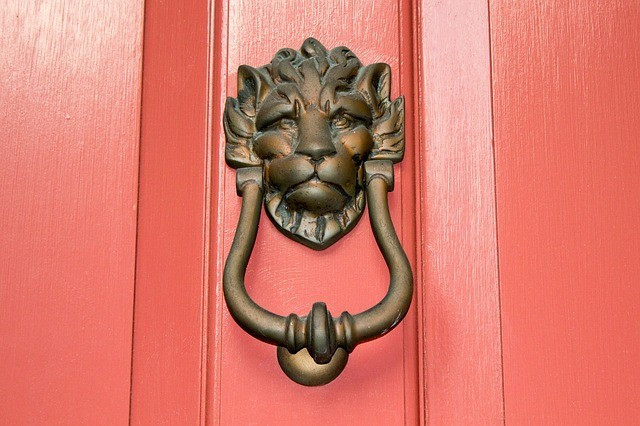 Genesis 26: Isaac and Rebekah Sporting in Gerar: Similar to the famine during the days of Abraham, there was one in Isaac’s days. Isaac went to Abimelech who ruled the Philistines in Gerar. Isaac was told by the LORD not to go down into Egypt, so he remained in the land.

GOD gave him the promises and blessings; not only for him but to his seed also. They will gather many countries and become multiplied like the stars of heaven. Isaac’s seed would bless all the nations of the earth.

The reason he received these blessings is that Abraham, his father, obeyed the voice of the LORD, kept the LORD’s charge, commandments, statutes, and laws. While in Gerar, Isaac had a similar encounter with the Philistines.

He asked his beautiful wife, Rebekah, to pretend she was his sister so the people of the land did not kill him to gain her. But he was found out because he couldn’t keep his hands off his wife. Isaac became very wealthy on top of the wealth Abraham blessed him with.

He left Gerar and went to Beersheba where the LORD appeared to him. Esau, his son, was around forty years of age when he married the daughter of a Hittite named Beeri, as well as the daughter of Elon the Hittite.

The daughter’s names were Judith and Bashemath, respectively. This was not a happy thing in the sight of his parents; in fact, it grieved them (Genesis 26). 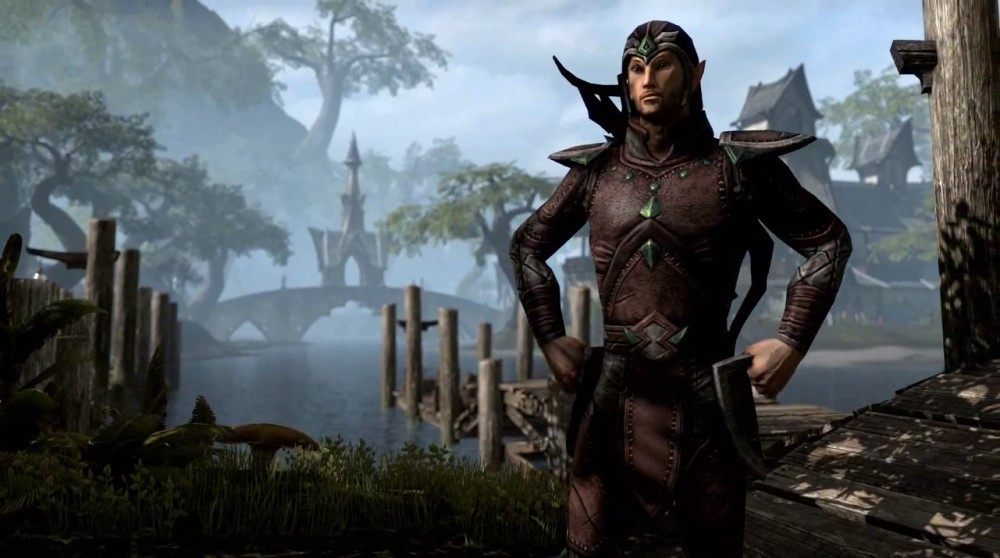 History: The Philistines and Hebrews have had a longstanding relationship.

Prophecy: Isaac received the blessings of his father Abraham. His seed would be blessed and bless all the nations of the earth. 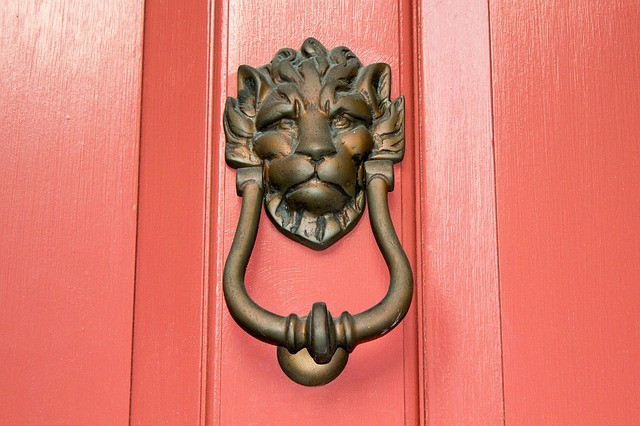