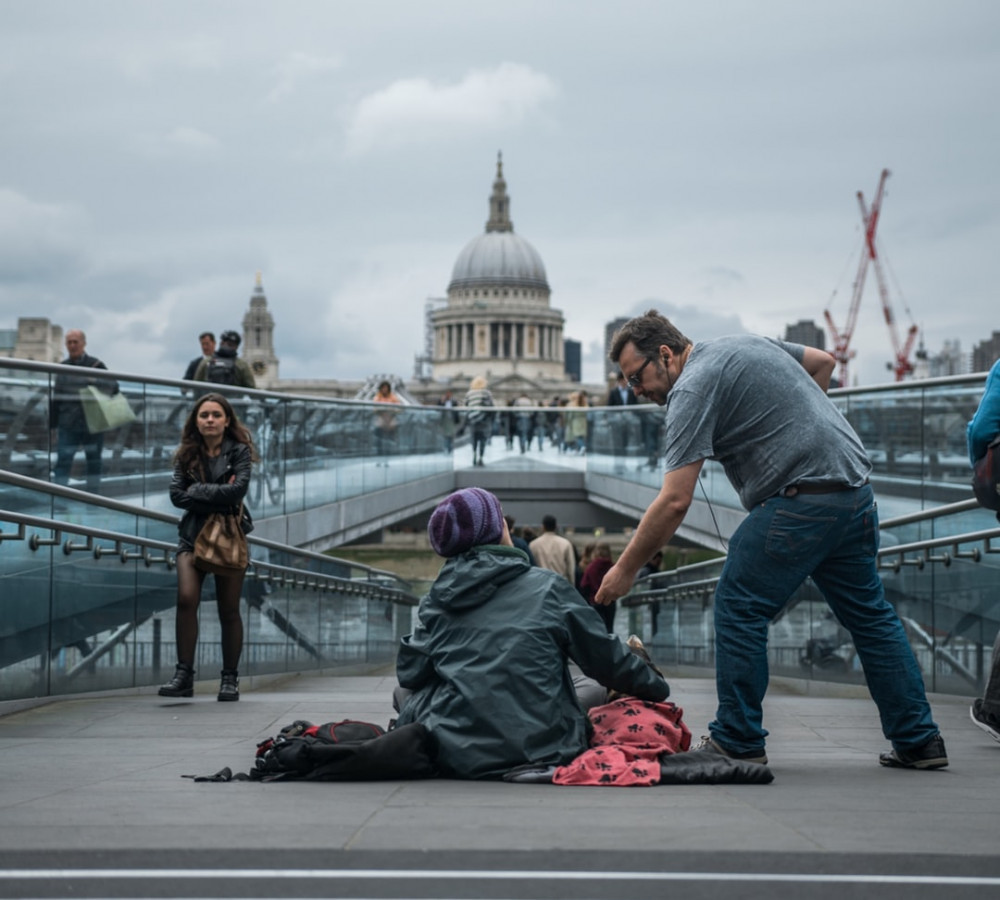 Do Not Defraud the Poor of His Living

Children of the Sovereign LORD, sons, and daughters of the Living Elohim, do not this one thing! Do not defraud the poor. The defraud anyone is to illegally obtain money (or resources) from them by deception, which too many men do today.

Do not defraud the poor of his living and do not make the needy wait long for what you can give them today! Our Creator cares deeply for those who are without, oppressed, and made to struggle. We should not despise the hungry man nor be angry with the poor man in his time of need!

Many people provoke the poor in their distress or make the hungry feel sorry over themselves; avoid this behavior for the LORD’s sake. Do not add troubles to the heart of a man who is already vexed in his poverty.

Do NOT Withhold What You Can Give to the Poor Today!

Withholding their alms or their pay is done towards the working poor very often, but do not defer in the time of their need. The other day I witnessed a woman, who was pregnant, angrily come into the office of her employer who allegedly promised to pay her $1,500 and hadn’t for two weeks.

The anguish in this young lady’s eyes and heart was enough for the police to be called. Attempt not to withhold when you have the ability to give. Do not reject the supplication of the poor and afflicted and don’t turn your face away from their pleas for help and assistance.

So often people make the poor feel as if they do not exist by ignoring them and walking by, turning the face as to not see them. Sometimes people are embarrassed for the poor or they do not want to be bothered. When people do this, they give the poor an occasion to curse them.

The Poor and Needy are Humans Too!

We’ve all heard it before when we’ve given spare change, money, or other alms; the receiver usually says, “God bless you!” When we turn our eyes, they may say the opposite beneath their tongue and perhaps their plea makes it to the LORD’s “desk.”

There is nothing wrong with apologetically telling a man in need that you do not have anything to give at the moment; or that you are in such the rush you cannot give or petition someone else to give to them in your stead.

To ignore, especially when we have is the thing we want to avoid; the poor are humans also; they are the Almighty’s children. Keep that in mind whenever we cross their paths.

Thank you for being here with us today. It’s certainly a pleasure to have you as we share about the goodness of the LORD the King, His Kingdom on the Earth, and His Royal Family. 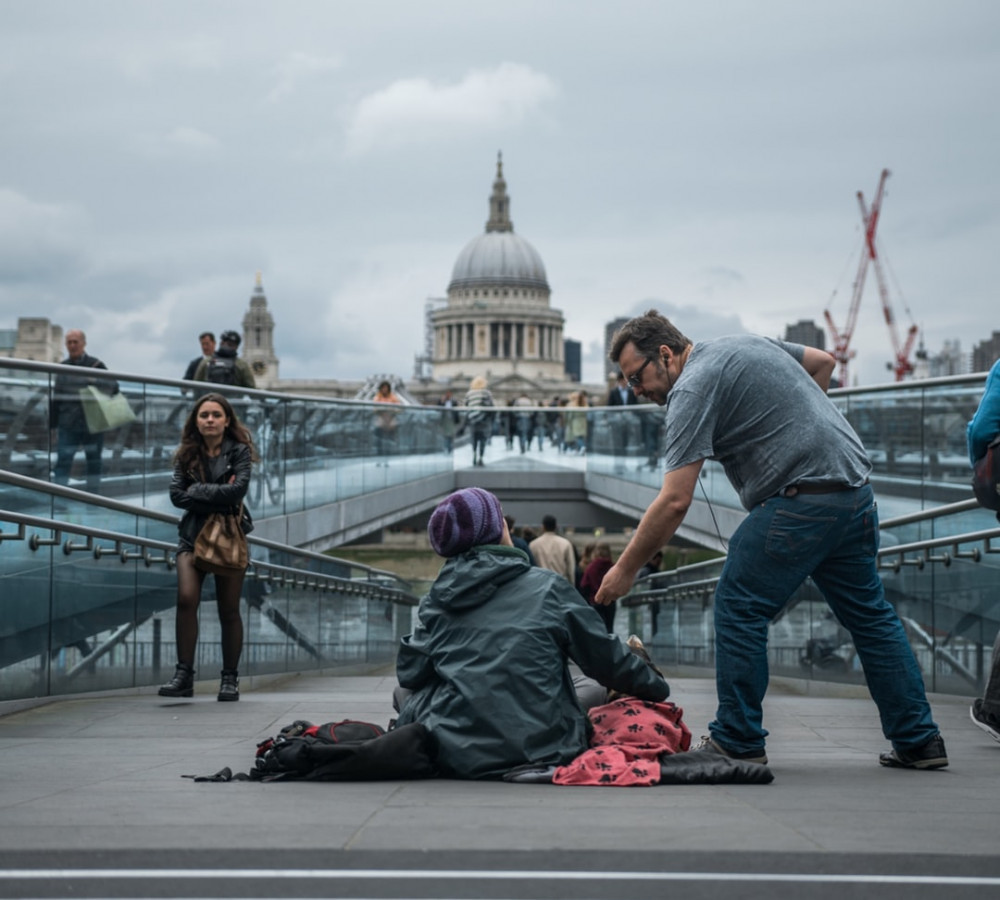