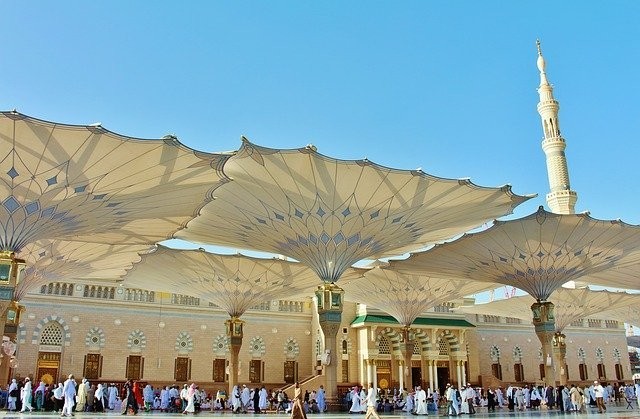 Call Upon the Name of the LORD: Seven Verses

26 And to Seth, to him also there was born a son; and he called his name Enos: then began men to call upon the name of the Lord.

1 This is the book of the generations of Adam. In the day that God created man, in the likeness of God made he him;

2 Male and female created he them; and blessed them, and called their name Adam, in the day when they were created.

3 And Adam lived an hundred and thirty years, and begat a son in his own likeness, and after his image; and called his name Seth:

4 And the days of Adam after he had begotten Seth were eight hundred years: and he begat sons and daughters:

5 And all the days that Adam lived were nine hundred and thirty years: and he died.

6 And Seth lived an hundred and five years, and begat Enos:

In these seven verses, they are oddly split up from one chapter to the next. The previous seven verses gave us a briefing on the lifestyle of Cain’s offspring. We should have learned that they were not followers of the ways of Yahweh (Yahawah).

Although good with the harp and organ, and excellent in brass and iron, they were murders. We also should have learned that Adam and his wife Eve had another son they named Seth. This is where today’s seven verses will commence, the last verse of Genesis chapter four; Seth’s son.

Seth had a son named Enos. These are verses, but a lot of time elapsed between them, Seth was just born a verse ago but was having a son in the very next verse. His son’s name was Enos; it is around the time of Enos that men began to call upon the name of the LORD Yahawah (Yahweh)!

Fear God But Serve Other gods?

That is the important thing concerning this lone verse; in his generation men began to call upon the name of Yahawah (Yahweh-the LORD). This can mean a few things; up until Seth/Enos generation, men were still caught up in the fruit of lies.

They called upon a fallen angel, they dealt with the serpent ignorantly or willingly. They may have done as the nations did when they were resettled in the lands of Israel in the days of Hoshea, king of Israel in Samaria.

It was written the people feared the LORD but served their own gods (2 Kings 17:33,41). This is what may have been going on in Adam’s generation; a fear of the Almighty, but their ways and actions expressed devotion to their own or other gods.

The Almighty Created Them Both Male and Female

The seven verses continued right into the 5th chapter of Genesis. It began with the generations of Adam; the Almighty created man in His image and likeness. Mankind was created both male and female, they were blessed, and were both called Adam.

Adam is not a particular name, it is a description of a species. It is really put together as Hadamah, meaning dirt man or earth man. Human, hu-man, mankind, these all express Adam. Yet, for identification purposes, the male-created is Adam, his wife, taken from within became Eve.

Adam lived 130 years before having Seth (keep in mind he had Cain and Abel before 130). After Seth’s birth, Adam lived 800 years for a total of 930 years where he had plenty of other sons and daughters.

The last of these seven verses informs that Seth had his son Enos in year 105 of his life. Men in this period were not entering the baby-making business as early as we do today. However, our years of life are not as stretched out as theirs were then. Seven verses. 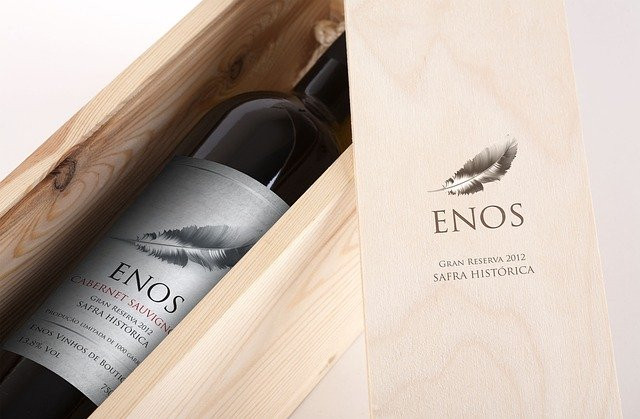